Reconstruction of Power Unit 9 at CHPP-22 owned by PJSC Mosenergo is underway. JSC ROTEC was selected to manage the project and coordinate the efforts of contractors and equipment suppliers.

240 MW power unit has been decommissioned to date. Now it is ready for its dismantling. A scheme of reconstruction includes the replacement of the co-generation turbine type T-250, which has been operated as part of the power unit since 1972, with a new model turbine of planned capacity of 335 MW. 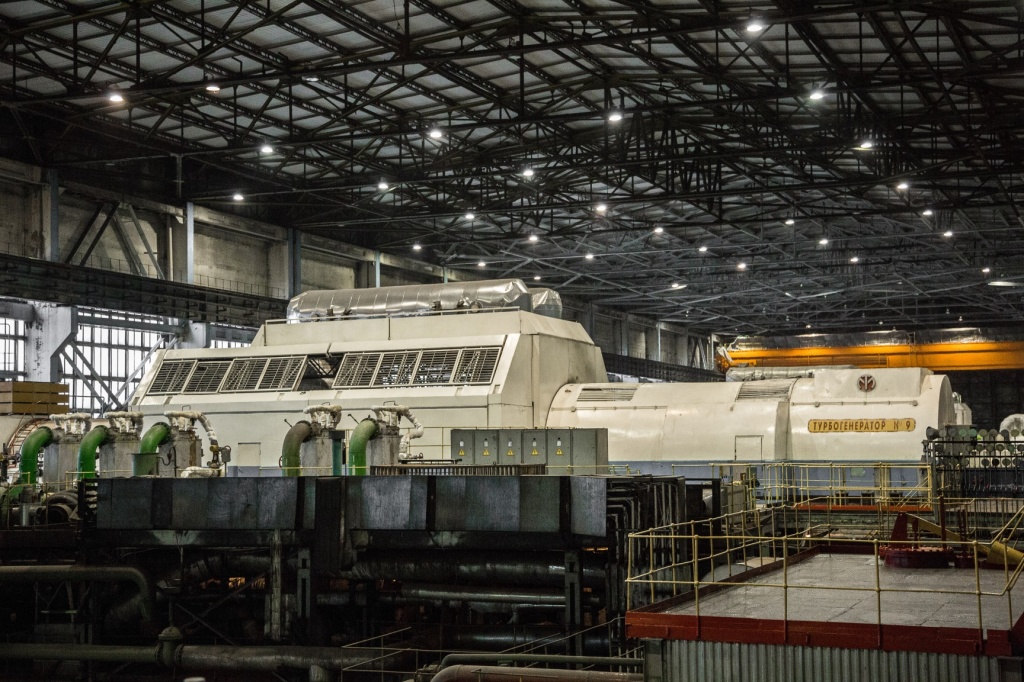 The new turbine type T-295/335 developed to replace the aging T-250 will be delivered by Ural Turbine Works, a subsidiary of ROTEC Holding. The corresponding contract was signed in November 2014. All main parts of the turbine are currently in production: LP/MP/HP cylinders, rotors, body parts, condenser assembly and two heaters. The turbine is planned to be delivered to CHP-22 site in early 2017. All preparatory works will be completed at the site by this time.