This current week from the 22nd to the 25th of March is the Russian Business Week that is held by Russian Union of Industrialists and Entrepreneurs on an annual basis. Key issues on the interaction between the government and business are discussed at the expert platforms in various areas. On March 21st, power specialists have exchanged their opinions on the matters of the industry’s advancement at the conference “Formation of a strategy for the development of the electric power industry”. 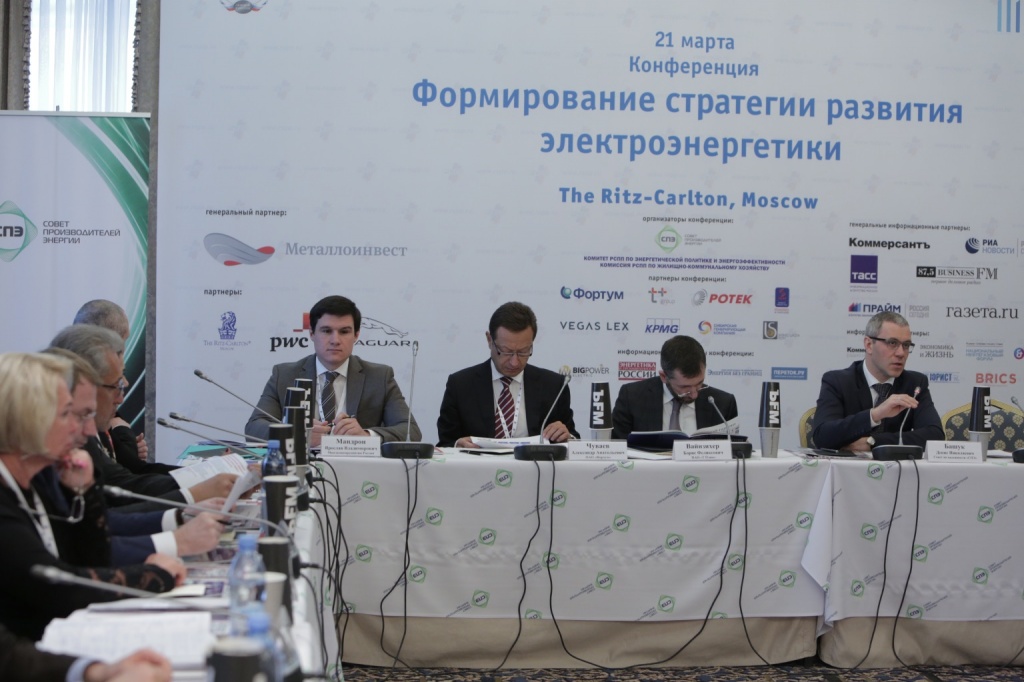 Olga Starshinova, the deputy director general for marketing and sales of Joint-Stock Company “ROTEC” participated in the discussion. She pointed out that Russian machine manufacturers needed to know the development strategy of the power industry in order to adjust their own plans accordingly. To ensure the reliability, the fate of outdated heat power units must be determined: are they to be preserved, liquidated or upgraded? “ROTEC” and the Ural Turbine Works have already executed a number of projects regarding the power facilities’ upgrade involving the extension of the equipment life and the enhancement of its efficiency. This experience can be passed on. 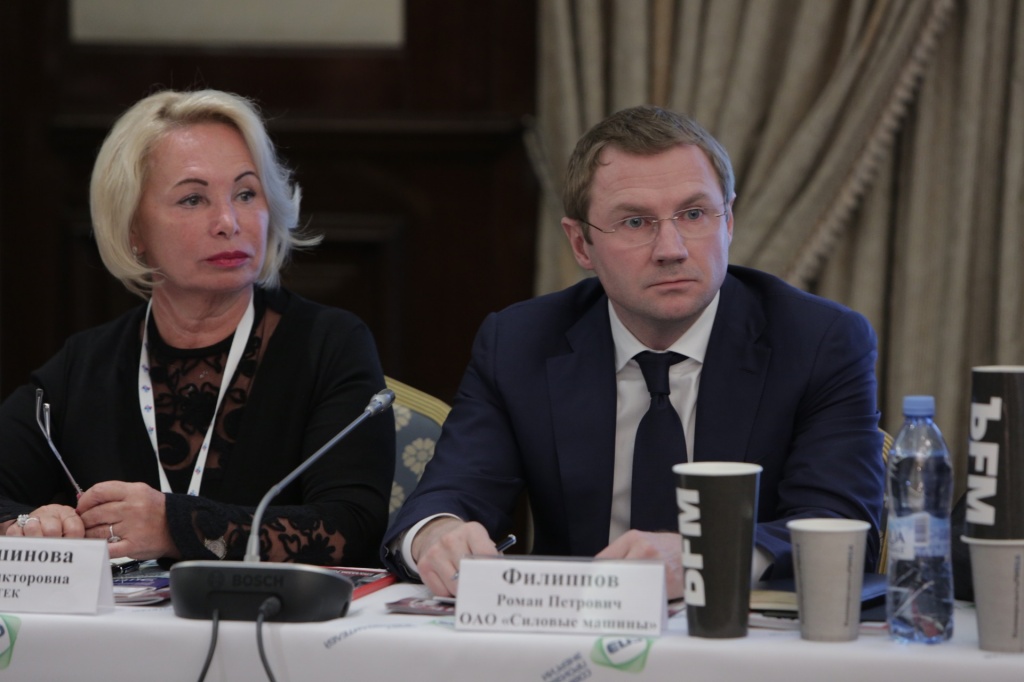 The task of ensuring the operational reliability of a power system, the numerical indicators of reliability, the economic and other incentives, and the necessity to form an industrial Reliability Committee are the issues that were the capital points in the discussion held. Heads of the major power-generating companies that operate in Russia, representatives of federal agencies, governing structures and industrial partnerships, such as the “System Operator of the Unified Power System”, the Board of the power generators and the Market Council, and representatives of the Russian power machine-manufacturing industry have all voiced their opinions.
© 2021 JSC "ROTEC". All rights reserved.
15, Nikoloyamskaya, 109240 Moscow, Russia