The Industrial Development Fund Council of Experts approved ROTEC CJSC request for the Fund financing. The Company can borrow a loan of 676 million rubles to arrange a Russia's first ever full-cycle production of large power gas turbines components.

Most of over-45 MW gas turbine units operated at the Russian power plants are manufactured abroad. At present, Russia has no corresponding technology nor production facilities allowing to restore or produce components of the turbines, particularly hot section components which are most wearable in operation. The new production should adequately provide the Russian power generating companies with components, reduce dependence on import. The investment project implementation will allow to create a full-cycle scheduled maintenance of gas turbines in Russia.

Mikhail Lifshitz, General Director of ROTEC CJSC: "Development of a full-cycle gas turbine components production is a part of the ROTEC strategy until 2022. Government support in the form of a low-interest loan will accelerate this process and make us as competitive as foreign companies which have cheap bank financing. In the first stage of the investment project, by the end of this year, we plan to commission a workshop for restoration of gas turbine components using already available technologies"

The new production will be launched in Yekaterinburg city, at the Ural Turbine Works. It involves creation of approximately 130 new high-tech jobs. 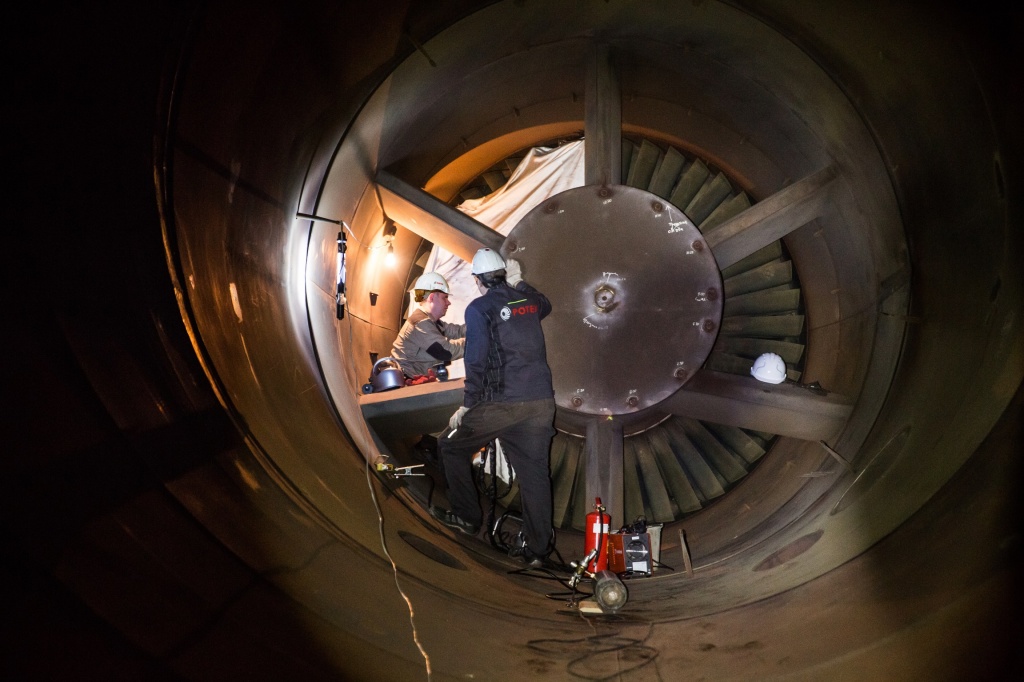