The investment project on modernization of Kazan CHP-3 implemented by TGC-16 together with ROTEC and Ural Turbine Works (UTW) was announced the winner of the All-Russia contest of projects ENES in the category "Leader in Implementation of Best Available Energy Saving and Energy Efficiency Technologies".

The ceremony took place at the forum ENES-2015 which is ongoing now (November 19-21) in Moscow. Vladislav Salmin, Deputy General Director, Technical Director of TGC-16, received the winner’s certificate from Oleg Tokarev, Deputy Director of the Department of Machine Tools and Investment Mechanical Engineering of the Russian Ministry of Industry and Trade.

The Kazan CHP-3 project is unique with its technical solutions custom-tailored by ROTEC and UTW professionals. 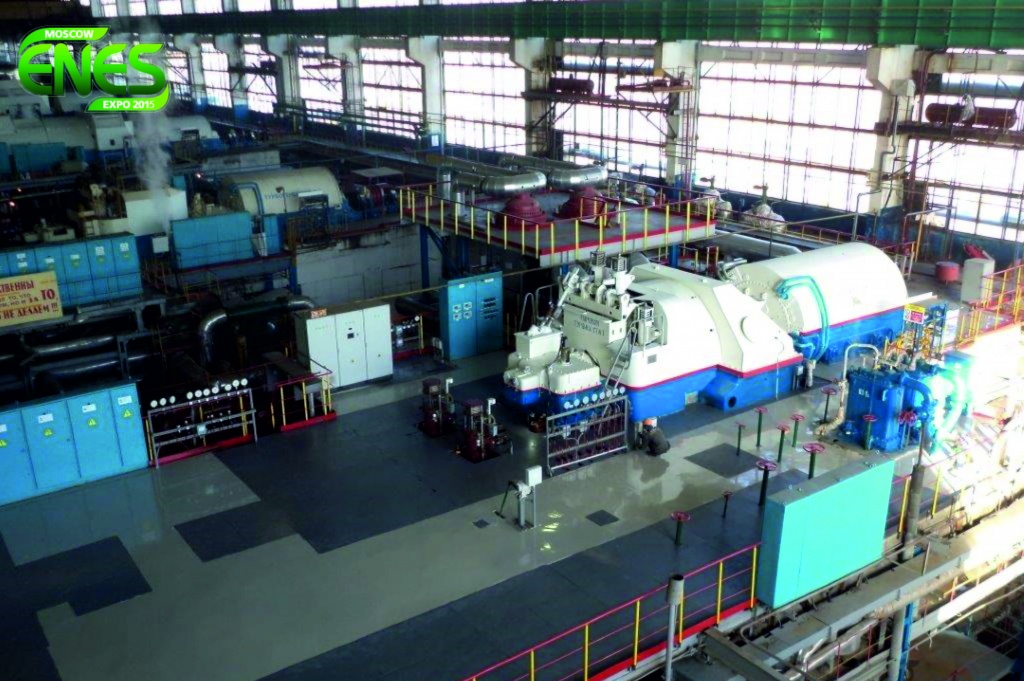 Prior to the modernization, part of Kazan CHP-3 equipment worked inefficiently, below its full capacity, one turbine (PT-60) stood idle due to poor technical condition. During the investment project, the process flow was modified, with the outdated steam turbine fully refitted. To generate power the new turbine unit started to use previously wasted steam from headers of other turbines at the power plant. In addition, the project involved a partial upgrade of electrical equipment: replacement of electric drives with turbine drives, thus reducing power consumption for in-house process needs.

The work completed substantially improved the efficiency of Kazan CHP-3 equipment and cut process costs. The modernization improved the quality of hot water supply to consumers in Kazan and allowed for increased electricity supply to the grid. 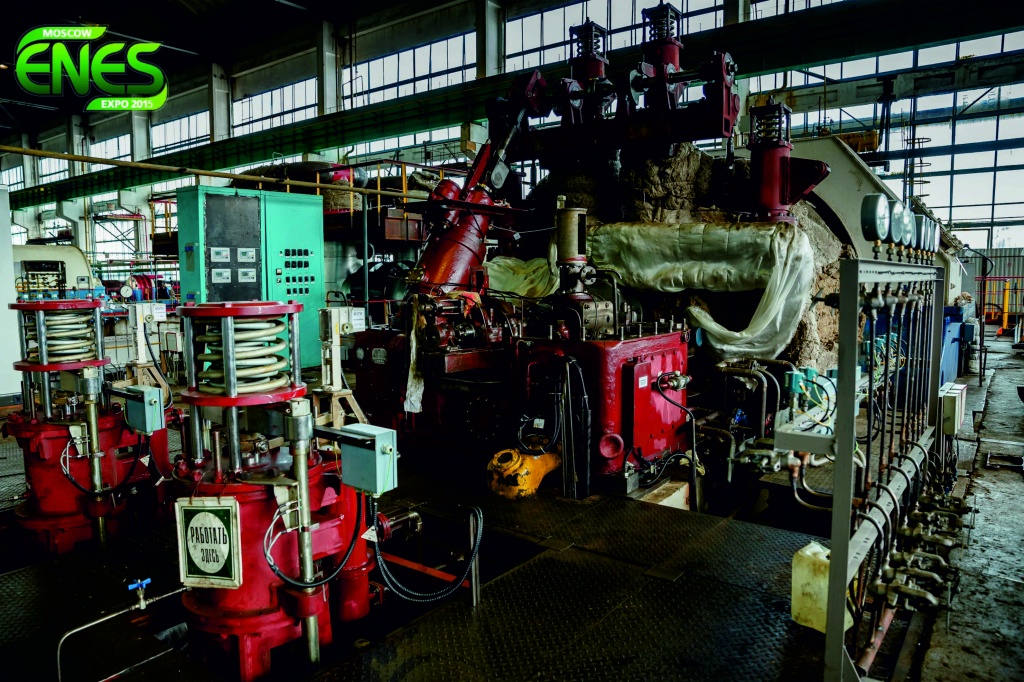 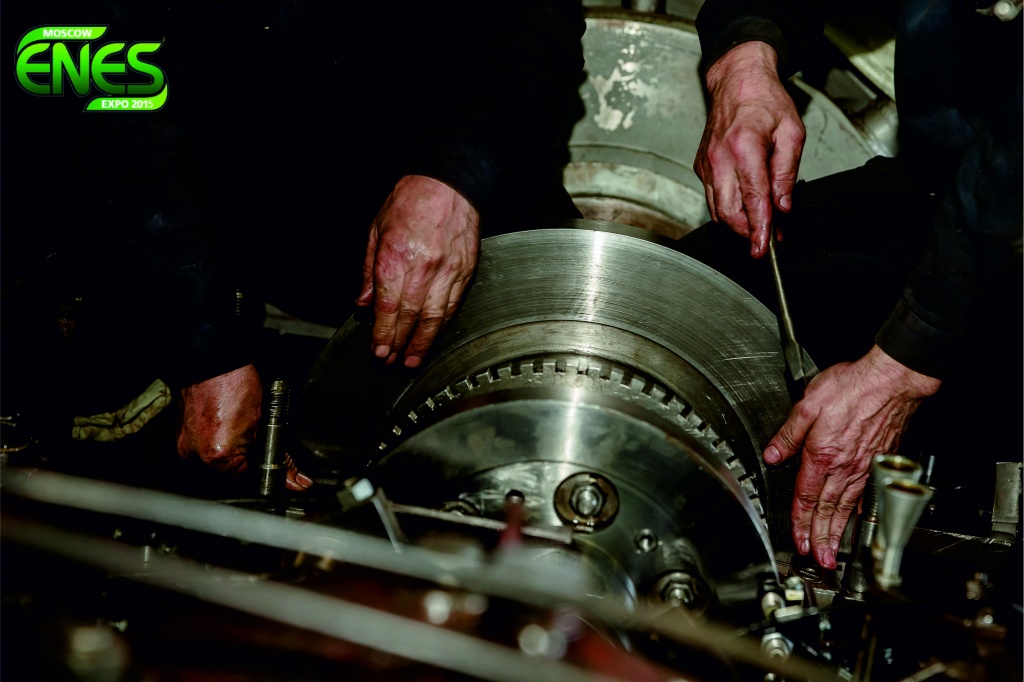 ROTEC CJSC has carried out modernization works on project at Kazan CHP-3, including engineering, erection and commissioning on turnkey basis. UTW has developed design documentation and supplied basic process equipment – components and parts for the steam turbine, turbine drives of feedwater pumps.

Mikhail Lifshitz, General Director of ROTEC, and Chairman of the Board of Directors of UTW: "Many thermal power plants today find it familiar that the amount of heat consumed by industries and households decreased significantly. As a result, turbines are forced to operate in an inefficient or idle mode. The project we have implemented at Kazan CHP-3 is interesting in the way that it optimized processes with account taken for the new operating conditions and customer demands".

ENES Contest has been held for the second consecutive year under the auspices of the Russian Ministry of Energy and Moscow Government. Its goal is to encourage the implementation of energy efficiency projects, build a base of successful projects to disseminate good practice in all regions of the Russian Federation, promote energy-saving lifestyles among the population. The winners were determined based on the open internet voting on the forum’s website http://enes-expo.com/204