The Islamic Republic of Iran (IRI) gets freed from sanctions. On January 16, 2016 IAEA released a report confirming that Iran has completed the necessary preparatory steps to start the implementation of the Joint Comprehensive Plan of Action (JCPA) to significantly reduce the nuclear potential. After that, the EU and the US confirmed that they lifted all nuclear-related economic and financial sanctions against Iran.

The first news of JCPA has been met with universal glee from everyone in Iran. President Hassan Rouhani stressed that Iran can now reconnect to the global banking system and obtain access to international finance. News agencies quote the President of Iran as saying that "the time has come for new efforts to improve the economy and improve quality of life for Iranian citizens."

The lifting of sanctions is encouraging news for enterprises in the Sverdlovsk region. Now, Iran is not only free to participate in foreign markets, but also financially reliable. First, this good news was welcomed by Uralvagonzavod (UVZ). On Sunday, Deputy General Director Alexei Zharich told RIA Novosti agency that UVZ was interested in all areas of cooperation with Iran.

"Quite recently, a big business forum 'Russia-Iran' took place. As a participant of the event, Uralvagonzavod presented a model of an open car specially designed for Iranian Railways in accordance with specifications provided by the Iranian side. We then move forward in the implementation of joint projects in the railroad sector," said Mr. Zharich.

"Iran is a promising market for manufacturers of power-generating equipment. The construction of thermal, hydro and nuclear power plants sees rapid growth in the country. They also develop their solar and wind power", said Igor Sorochan. 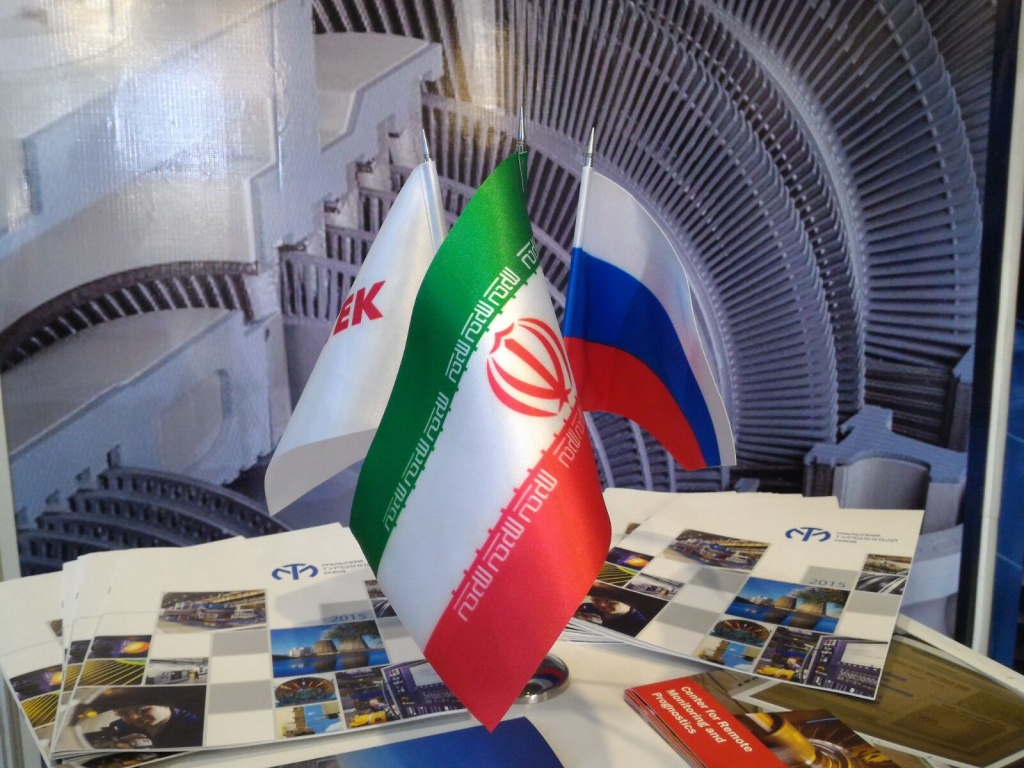 Uralmashzavod is making far-reaching plans for future business ties with Iranian companies. The company's press service told OG that the delegation from Iran visited one of the Russian biggest machinery makers back in the spring of 2014. The Iranian guests were especially interested in quarry excavator EKG-18 and the supply of equipment for the production of steel pellets and hot briquetted iron. By the way, Uralmashzavod had an experience of manufacturing and supplying products for Iranian companies. In particular, they supplied forging, earthmoving, crushing, milling and blast-furnace equipment.

For other local enterprises there is also a good chance of establishing economic ties with partners from Iran. The manufacturers from the Sverdlovsk region have a lot to offer.
© 2021 JSC "ROTEC". All rights reserved.
15, Nikoloyamskaya, 109240 Moscow, Russia