29 October 2015. Hevel company (a joint venture of Renova Group and RUSNANO OJSC) launched the first stage of the Buribay Solar Power Plant (SPP) with the capacity of 10 MW Plant in Buribay Settlement, Khaybullinsky District, Republic of Bashkortostan. The command to run the station was given by the Minister of Energy of the Russian Federation, Aleksander Novak, Chairman of the Board of Directors of ROTEC Mikhail Lifshitz, and the Chairman of the Board of RUSNANO, Anatoly Chubais, via a teleconference bridge at the Open Innovations Forum. 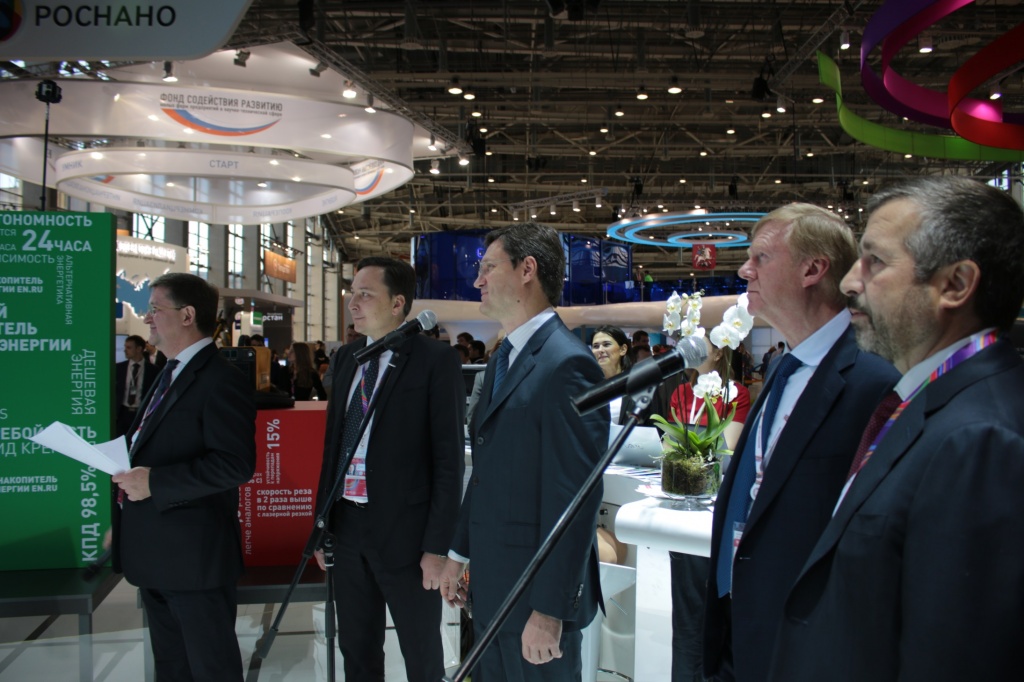 After commissioning of the second stage, the total capacity of the Buribay Plant will amount to 20 MW. Hevel investments in construction of the first stage exceeded one billion rubles. The general contractor of the project was Avelar Solar Technology LLC, part of the Hevel structure.

88,000 solar modules installed on the Plant were manufactured by Novocheboksarsk Factory of the company, which was opened in February 2015. Over 70 percent of the components for the Plant were produced on the territory of Russia.

Buribay SPP is the first of the seven plants that Hevel plans to build in Bashkortostan in the coming years. The total capacity of all SPPs in the region will amount to 59 MW, and the investments are expected to exceed RUR 6 billion. 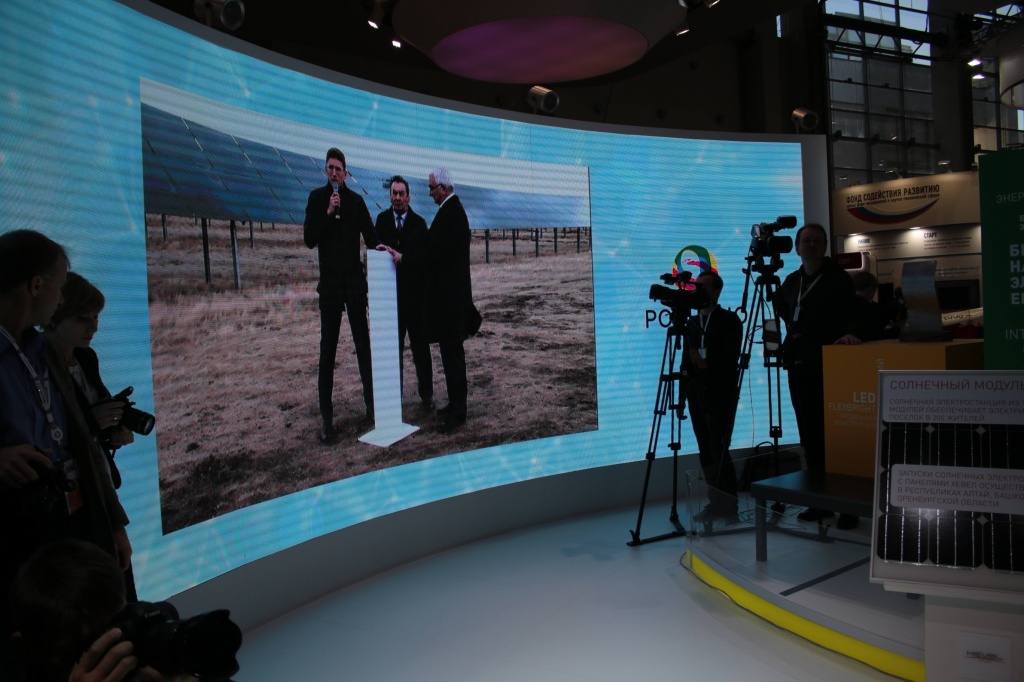 Hevel is the largest Russian integrated company engaged in production of solar panels and construction of SPPs. The founders of the company are Renova Group (51%) and RUSNANO OJSC (49%). The company owns a solar module factory in Novocheboksarsk (Chuvash Republic) with a capacity of 97.5 MW per year, as well as its own research center. In the next three years, Hevel is planning to commission 500 MW of new solar power units in different regions of Russia. 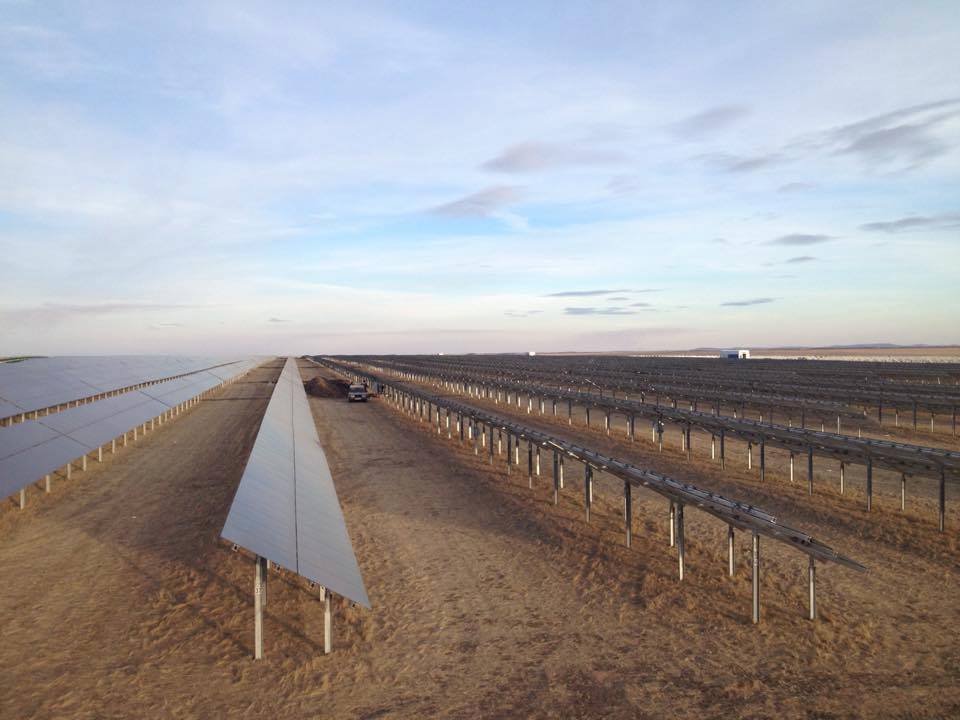