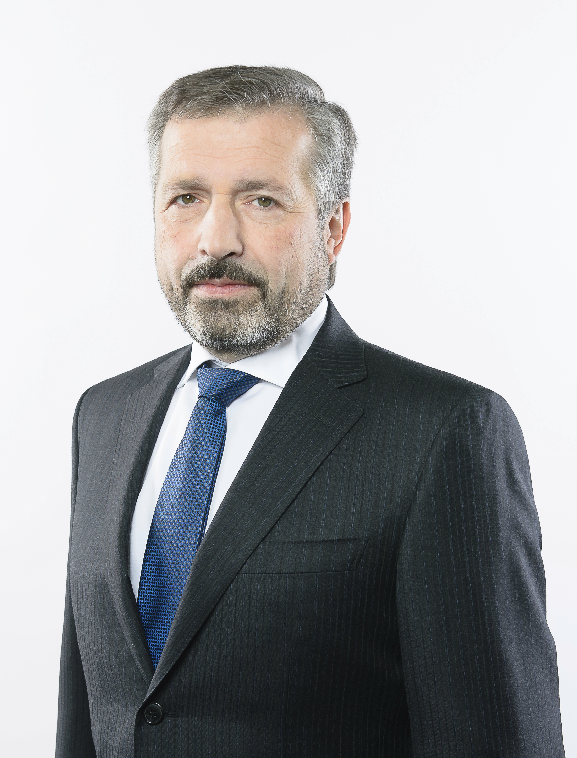 Mikhail Lifshitz
Chairman of the Board of Directors

Was born on May 4, 1963 in Moscow. Graduated from Bauman State Technical University, Moscow and Kaluga Aviation Training College.

Chairman of the Board and a co-owner of:

Member of the Board of:

Holder of 37 Russian and international patents for inventions.

Honoured Mechanical Engineer of the Russian Federation and Honorary Power Engineer of Mongolia.

Skolkovo Technopark: design and development of the project of Europe’s largest technology park.

Ural Turbine Works: a reconstruction and upgrade program. The new turbine time-to-market has been reduced to a year; new condensing and marine steam turbines have been introduced. The company revenue has raised fivefold; up to 50 % of the output is exported.

Hevel: manufacturing facility upgrade; a new technology to manufacture HJT heterojunction solar power modules has been implemented. The new-generation modules combine the advantages of thin-film and crystal-based technologies. Today Hevel is Europe's only industrial solar module manufacturer. The modules are on the global Top-3 list in terms of efficiency (over 22 %)