Ural Turbine Works (ROTEC Holding) has shipped the equipment for modernization of turbine Т-100/120-130-3 at Pavlodar CHPP-3 (AO PAVLODARENERGO). This is the third turbine T-100 being modernized at this power plant. The first one was put into operation in December 2014. A test run of the second turbine unit was performed in the end of 2015. It's planned to commission the third unit, recently shipped, in the third quarter of this year.

Modernization will allow not only for complete service life recovering of the equipment (turbine operating life — 220 ths. hours or about 40 years), but also for increasing electric power output by 20 MW per each turbine. This is achieved through the replacement of the overaged high and middle pressure cylinders and the wheel space components with new equipment optimized for 10% increase of the main steam rate, as well as due to utilization of the advanced blade system. In general, the efficiency factor of the turbine will increase by 1.2-1.4%. After commissioning, the turbines will be provided with new marking — Т-120/130-130 ПР2. 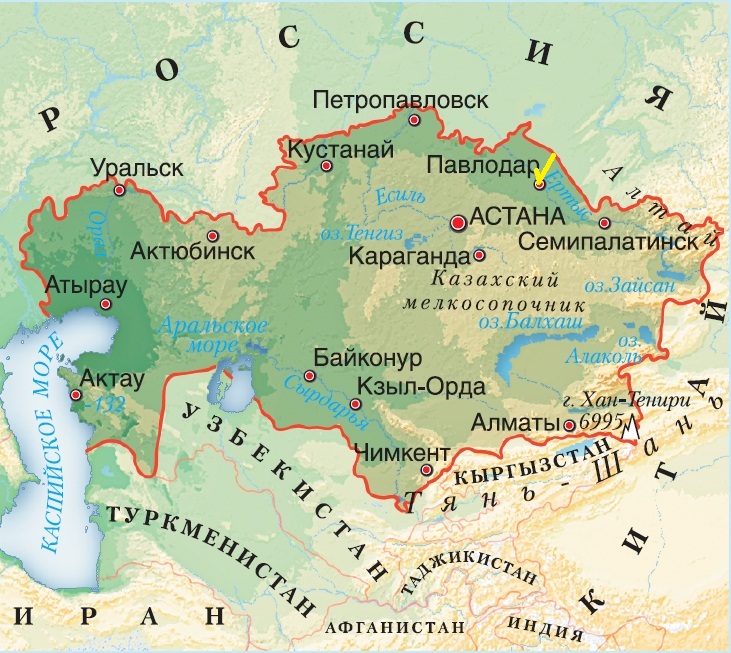 Management of the Kazakh Company involved UTW in the implementation of the large-scale projects of radical upgrade of the power generating capacities. In addition to modernization of UTW's turbines Т-100 with highly exhausted operating hours, Ural Turbine Works also supplied to Pavlodar CHPP-3 two turbine of new model ПТ-65/75-130/13 (put into operation in 2011 and 2015). Implementation of all these projects will allow increasing the installed capacity of Pavlodar CHPP-3 up to 560 MW by the end of 2017 (from 440 MW in 2009) and improving reliability of heat and electricity supplies to the consumers. 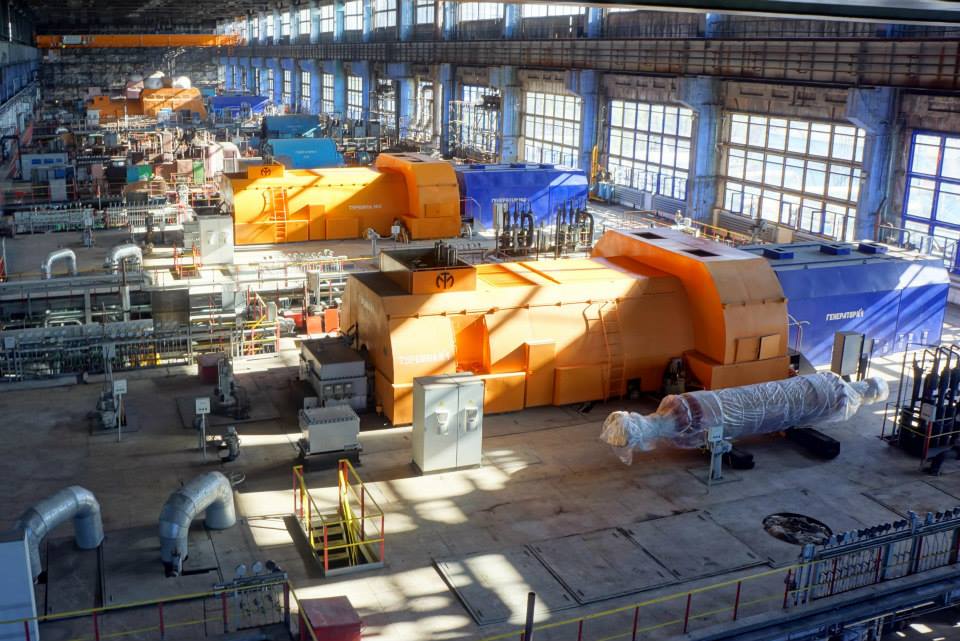