ROTEC JSC has opened its own Center for refurbishment of hot gas path parts of gas turbines in Ekaterinburg. For the first time in Russia, this Center will provide the opportunity to perform full-cycle repair of parts for large turbine units from foreign manufactures. The Center also provides a full range of competences as well as equipment for finishing operations during manufacture of turbine blades from blanks.

Investments amounted to about 1 bln. rubles. The project was in the full scope financed by the company's own funds. 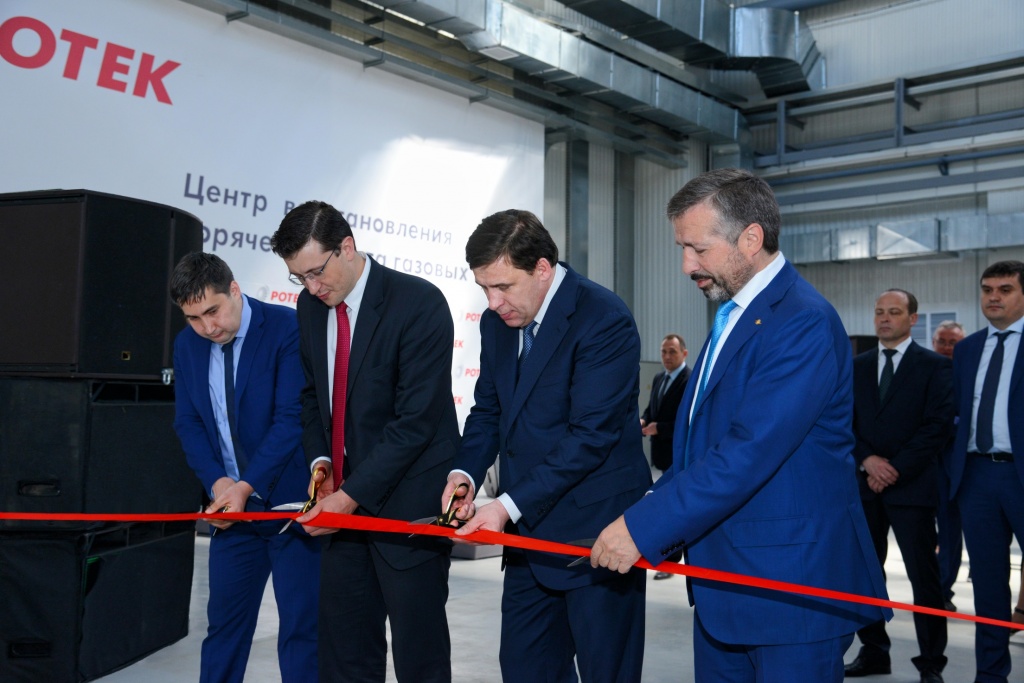 The official start-up ceremony was participated by Gleb Nikitin, First Deputy Minister of Industry and Trade of the Russian Federation, Yevgeny Kuyvashev, Governor of Sverdlovsk Region, and Mikhail Lifshitz, Chairman of the Board of Directors of ROTEC JSC, as well as top management of such generating companies as Gazprom Energoholding, Inter RAO, T Plus, Fortum, RAO Energy Systems of the East, and representatives of service and engineering companies and R&D institutions.

Today, there are about 150 gas turbines of foreign manufacture operated at Russian power plants. They form the basis of combined cycle gas turbine power units constructed under capacity supply agreements.

In spite of the fact, that there is a number of Russian companies established during the last years, which provide maintenance services for turbine units, almost all repairs and refurbishment of parts for these turbines have been performed abroad. It particularly concerns the "heart" of the machine — hot gas path, where temperature reaches 900°С - 1200°С. This determines higher requirements for parts, protective coatings and materials which they are produced of. Rotating blades and guiding vanes, combustion chambers and other parts, while being among the most expensive spare parts, could also be repaired in specialized repair centers. This provides significant cost savings as compared to purchasing new component parts. 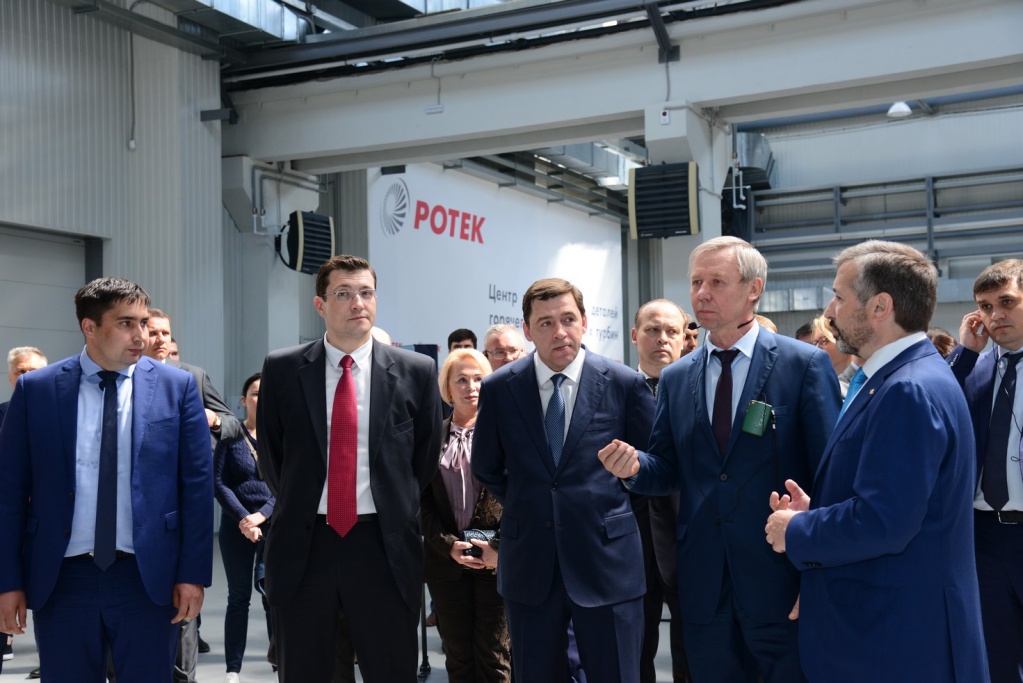 ROTEC, while occupying 20% of gas turbine service market in Russia, became the first Russian company which introduced full-cycle process for refurbishment of hot gas path parts, which meets the requirements of foreign manufacturers of gas turbine equipment. Foreign consultants and processing engineers were involved in creation of the Center, who also participated in construction and operation of similar Centers in Europe, Asia and USA. ROTEC used the best experience of the world leading companies in power equipment servicing, and in particular, Swiss company Sulzer.

"Based on the experience gained by ROTEC and Ural Turbine Works in manufacture and service of gas turbines, here in Ekaterinburg, we could gather a full range of competences as well as necessary equipment required to perform finishing operations within the process of manufacturing turbine blades from blanks delivered by external suppliers. This also implies advanced technologies of functional coatings application. We also established full processing chain for refurbishment of rotating blades and guiding vanes, as well as other hot gas path parts of gas turbines. We can definitely say, that this is a unique project for Russian machine-building industry," — emphasized Mikhail Lifshitz, Chairman of the Board of Directors of ROTEC JSC, speaking at the opening ceremony. 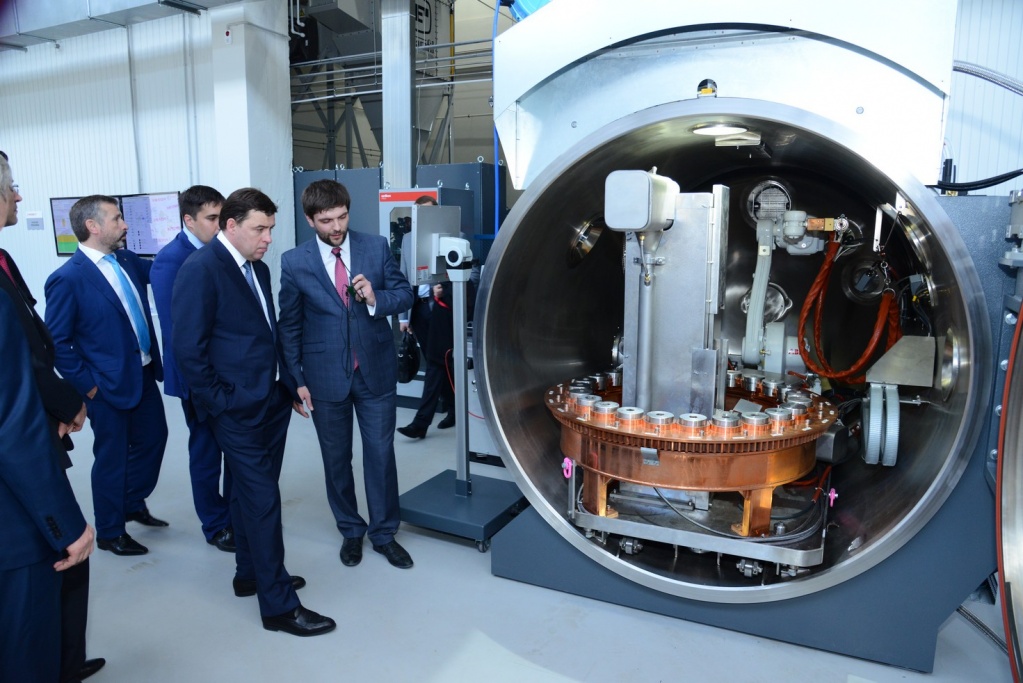