Power system of Tatarstan suffers from capacity shortage, so commissioning of new capacities and modernization of old ones is being planned for the next years. The contraction of two power units of total power capacity 230 MW at Kazan CHPP-1 and a gas turbine of capacity 390 MW at Kazan CHPP-3 has already been started, and reconstruction of the largest in the republic power generating facility — Zainsk District Power Plant — is being planned. These projects are waiting for their investors, contractors and equipment suppliers. Along with that, the opportunities for development of alternative energy in the region are also discussed. 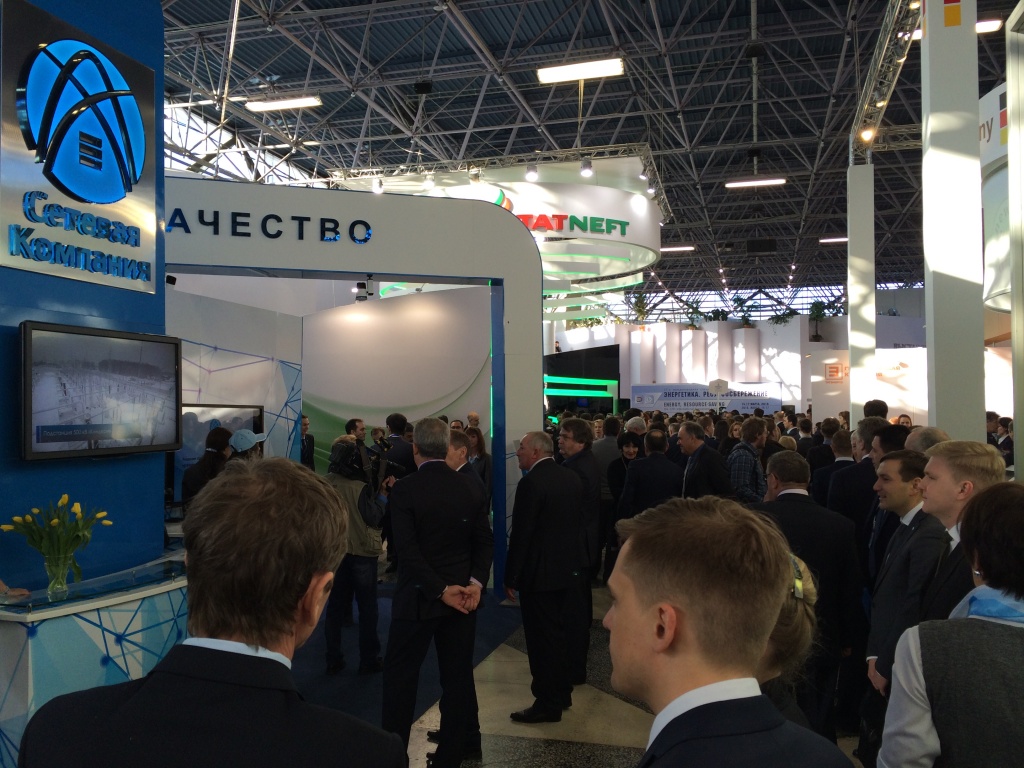 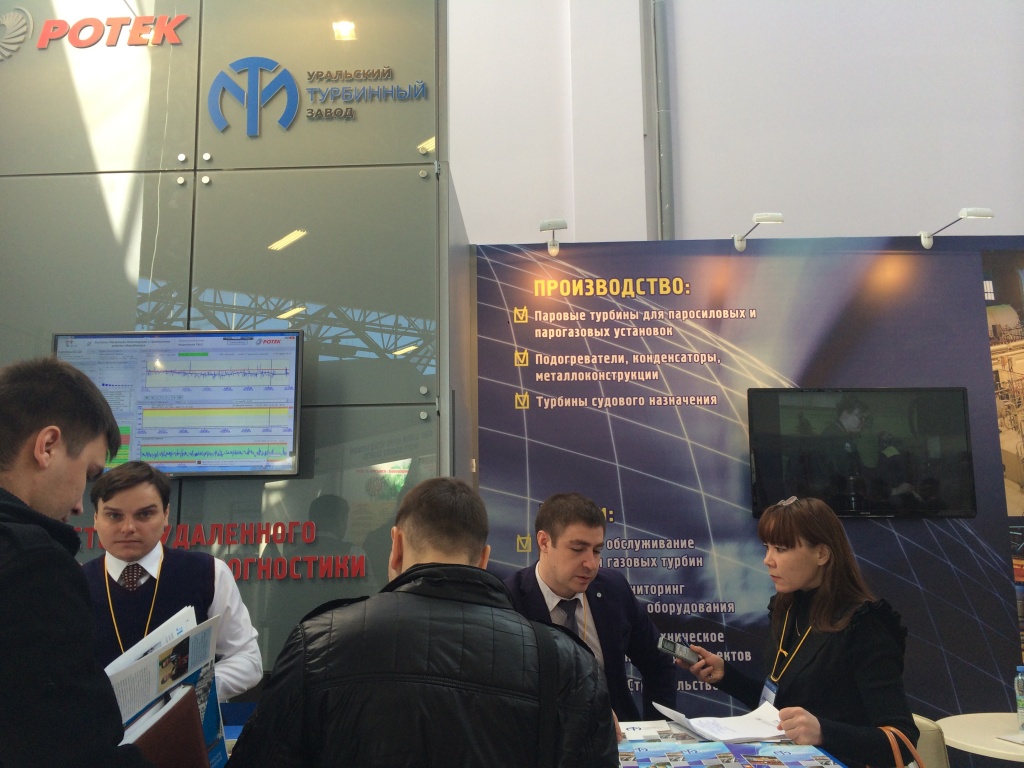 ROTEC and Ural Turbine Works cooperate with a number of Tatarstan energy companies — TAIF CJSC, TATNEFT PJSC and Generating Company CJSC. Thus, with participation of ROTEC Holding there was performed technical re-equipping of operated power capacities at Kazan CHPP-3. UTW supplied two turbines К-110-1,6 for reconstruction of Nizhnekamskaya CHPP, so that it became possible to increase main electricity supply without increasing fuel consumption, and therefore without enhancing environmental impact. Just in February of this year ROTEC JSC won a tender on inspection of process equipment of the power unit being constructed at Kazan CHPP-1. Three Ural turbines (one Т-63 and two Т-40) will be installed at the power units of Tatarstan which are now under construction. At the symposium Industrial holding ROTEC also demonstrated other capabilities in the field of turbine construction, modernization and service, as well as remote monitoring of power equipment and erection of generating facilities. 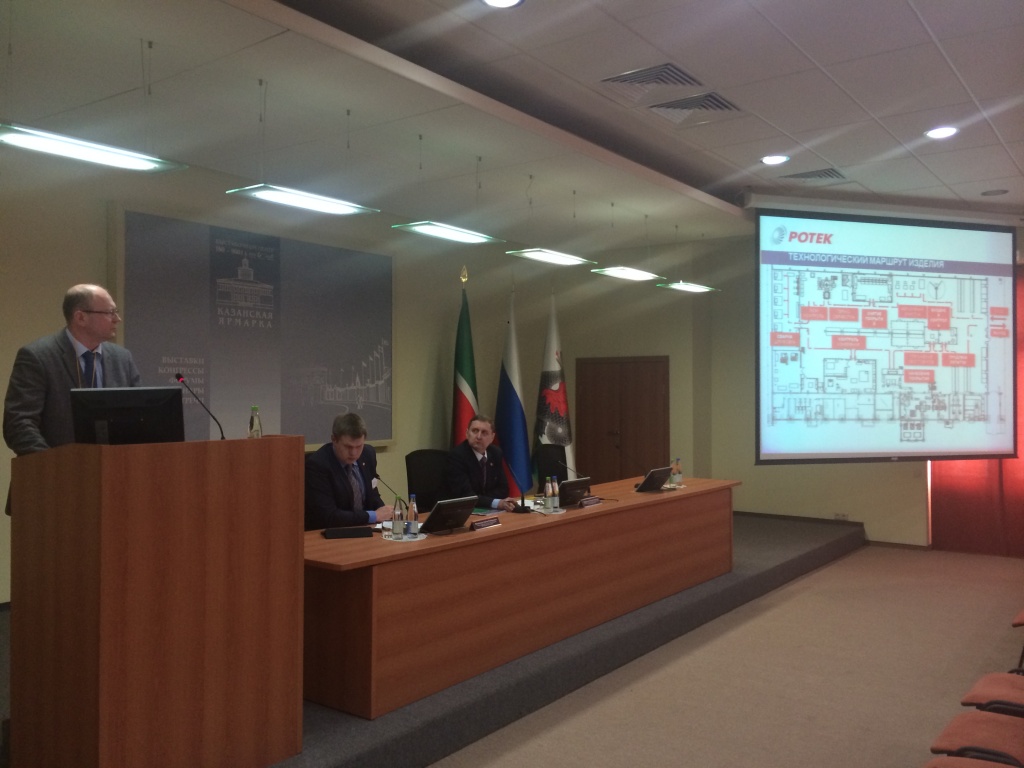