Public Joint-Stock Company Interregional Distribution Grid Company of Center and Volga Region (a subsidiary of PJSC Rosseti) and ROTEC JSC have signed an agreement on introducing the PRANA Predictive Analytics and Remote Monitoring System to increase the safety and reliability of power-grid equipment. 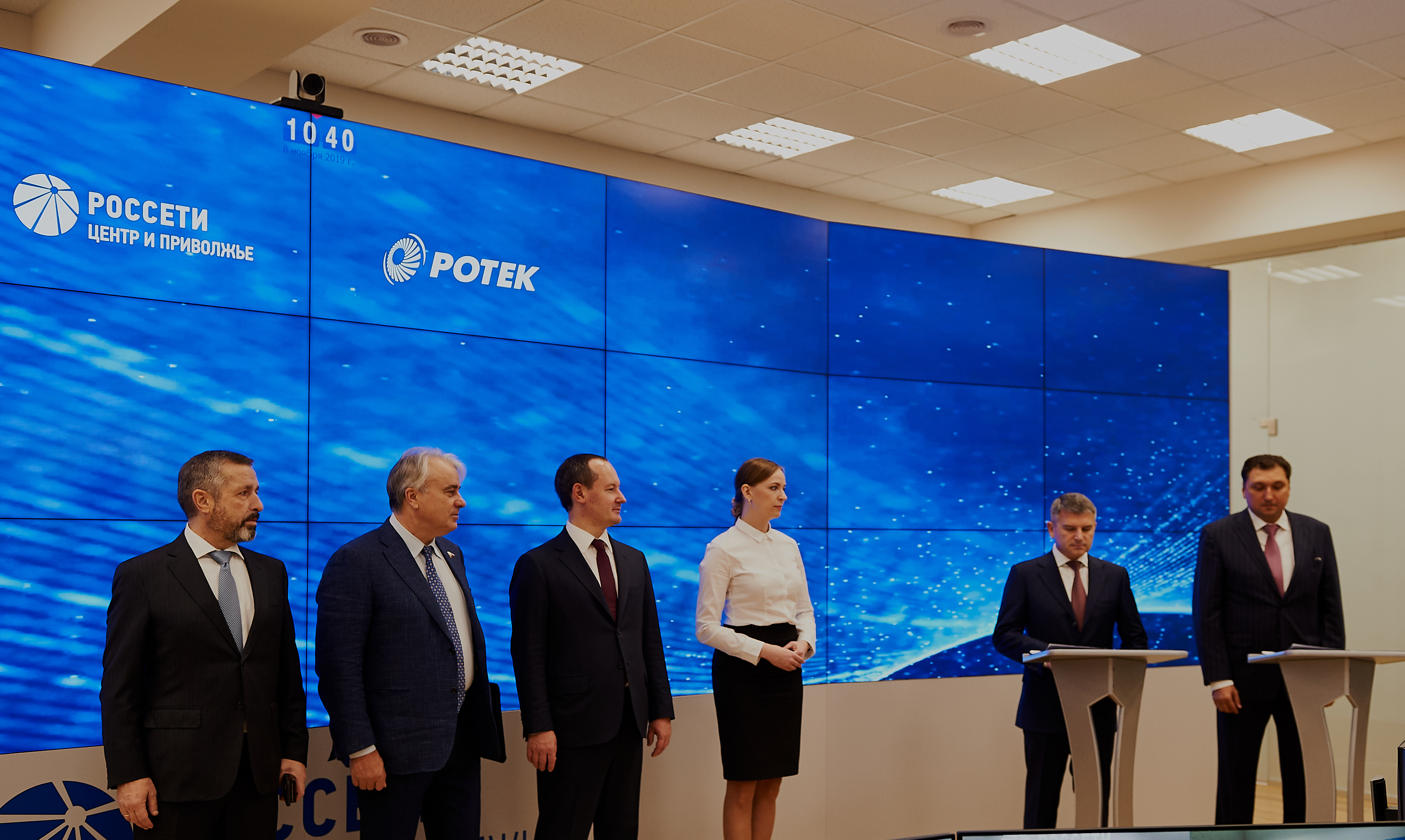 The document was signed in the presence of the Chairman of the Committee on Energy of the State Duma of the Russian Federation, Pavel Zavalnyi, and the Head of Rosseti Group, Pavel Livinskiy, by the General Director of Interregional Distribution Grid Company of Center PJSC, which is the managing body of Interregional Distribution Grid Company of Center and Volga Region PJSC, Igor Makovskiy, and the CEO of ROTEC JSC, Ivan Panasyuk. 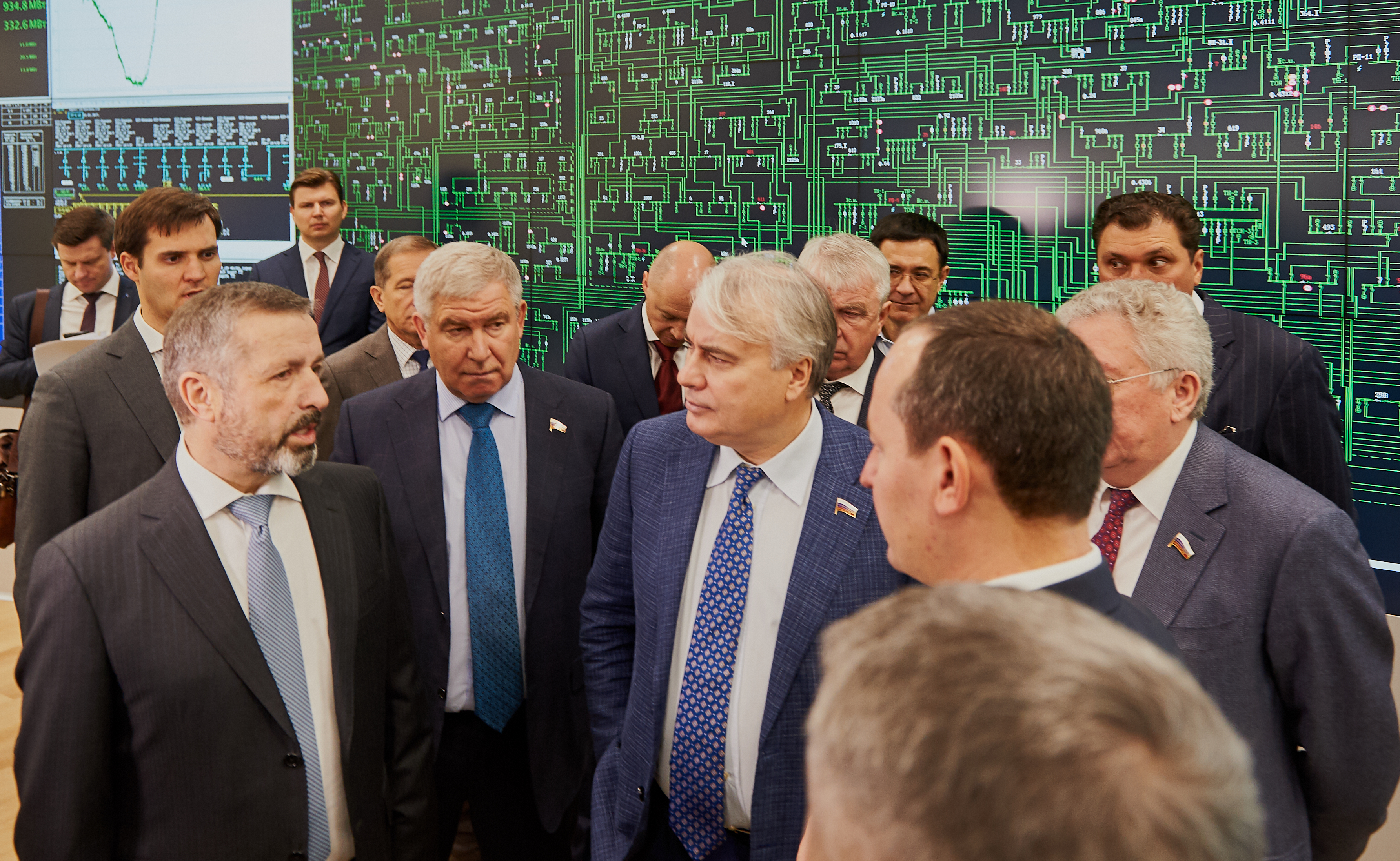 Launching the predictive-analytics system at Rosseti PJSC facilities will lay the groundwork for transitioning to equipment maintenance based on technical condition. This step will help make production processes transparent for all management levels, gain additional control over maintenance costs, reap the benefits of an objective analysis of work quality, and reduce energy losses by increasing power-supply reliability and strengthening the financial-and-economic stability of the group’s power-grid companies. 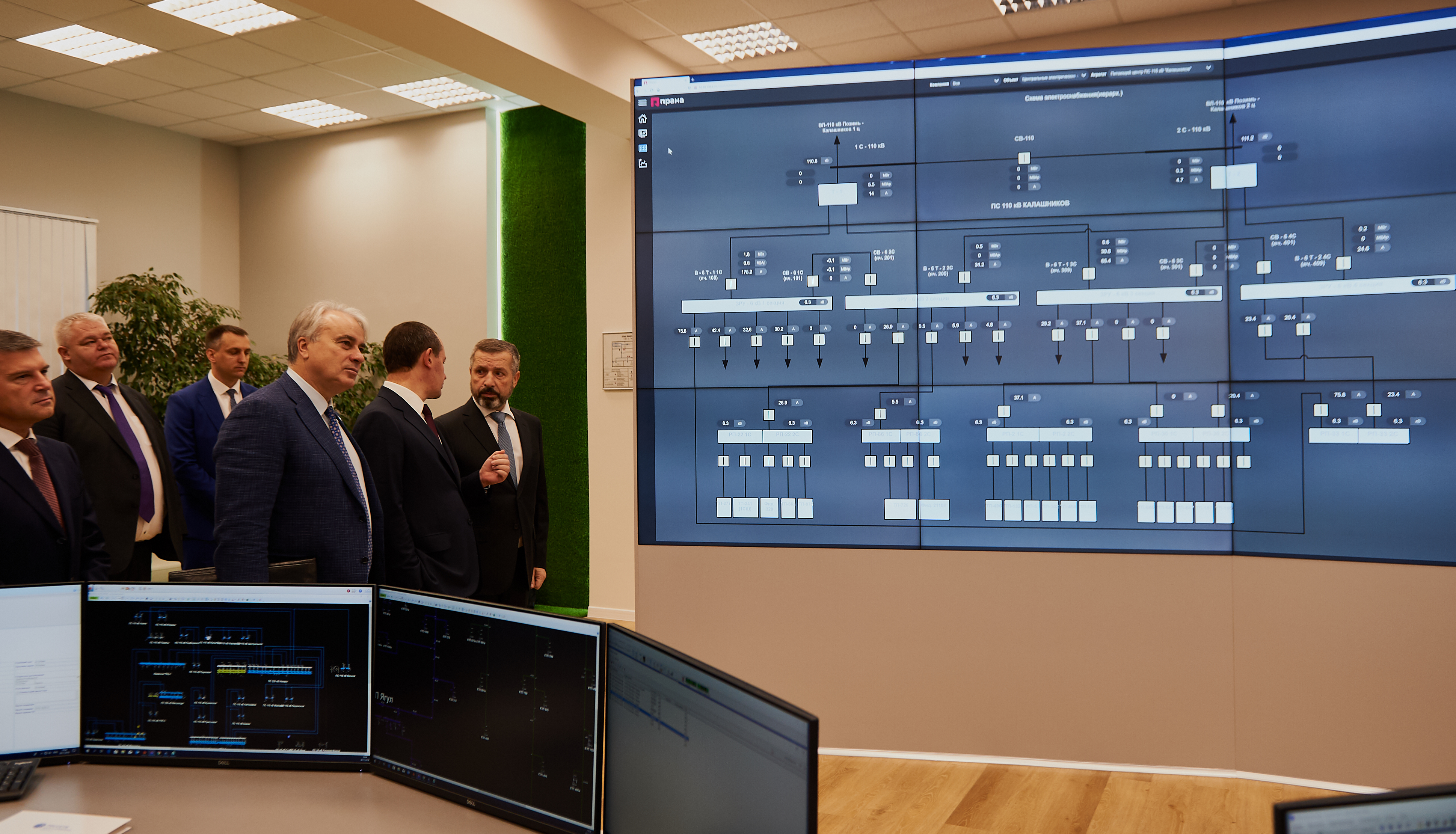 At the first stage, 110 kV Kalashnikov SS and 110 kV Pazely SS supply centers of the Udmurt Branch of Rosseti Center and Volga Region, as well as the equipment of the 35 kV Airport SS supply center, will be connected to the PRANA System. 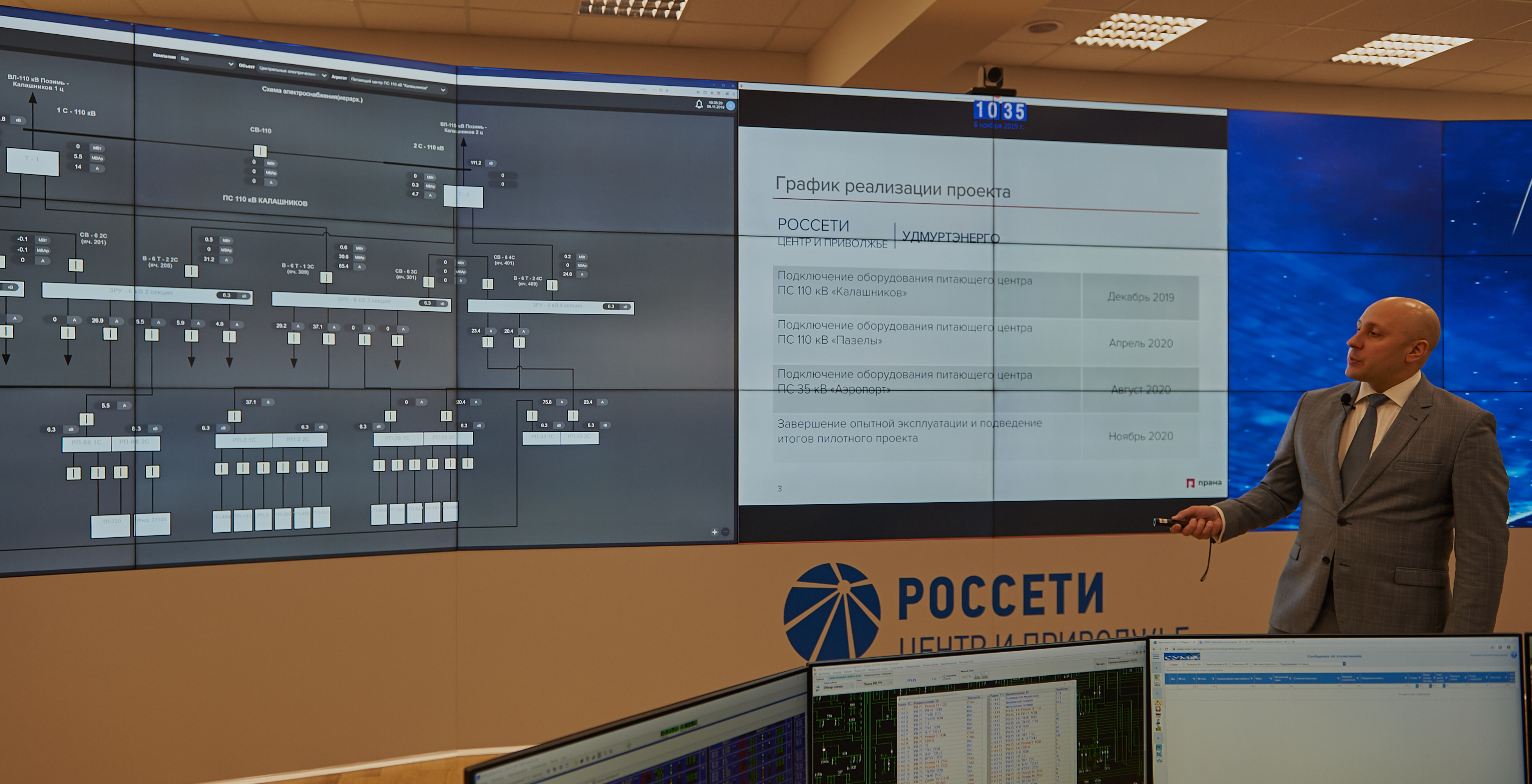 By 2023, plans envision connecting the supply-center equipment of the Central Power Grids, Southern Power Grids and Glazov Power Grids production associations in the Republic of Udmurtia.

PRANA is Russia’s only predictive analytics system that has been in commercial operation for more than five years, which has made it possible to digitalize a significant number of power units and fuel-and-energy facilities in Russia and Kazakhstan. Today, the PRANA System is installed on basic power equipment with a total capacity of more than 3.5 GW at a total cost of $5 bln.

Rosseti JSC (Russian Grids PJSC) is an operator of one of the largest power-grid complexes in the world. The system handles 2.35 mln km of power lines and 507 K substations with a transformer capacity of more than 792 GVA. In 2018, Rosseti PJSC’s net supply of electricity to consumers totaled 761.5 bln kWh. Rosseti Group’s workforce stands at roughly 220 K people. The Rosseti PJSC asset portfolio encompasses 35 subsidiaries and dependent affiliates, including 15 interregional and one mainline grid company. Rosseti PJSC’s controlling shareholder is the state, represented by the Federal Agency for State Property Management of the Russian Federation, which owns 88.04% of the company’s authorized capital.