In December 7-8, the Russian-Chinese Chamber of Commerce in Machinery and High-Technology Products hosted a series of workshops and events in Moscow which saw the biggest delegation of Chinese businessmen in recent years. Leaders of the Russian machine-building holding ROTEC were invited to participate in negotiations where the parties discussed cooperation opportunities, especially in the transport sector.

Mikhail Lifshitz, Chairman of ROTEC’s Board of Directors, took part in the conference on Russian-Chinese strategic cooperation and joint projects.

Shortly before TEEMP Company which is a part of ROTEC Holding took floor in the Skolkovo Innovation Center to present to the Chinese delegation its developments in supercapacitors as well as their use in lithium-ion batteries and combined energy accumulators. Representatives of Chinese companies Songji Group and ZhangZhou Yue Bo Auto Electric Co. visited TEEMP’s laboratories, learned about the products manufactured, and highly praised their characteristics. TEEMP’s professionals will pay a return visit to their Chinese counterparts in the nearest future. 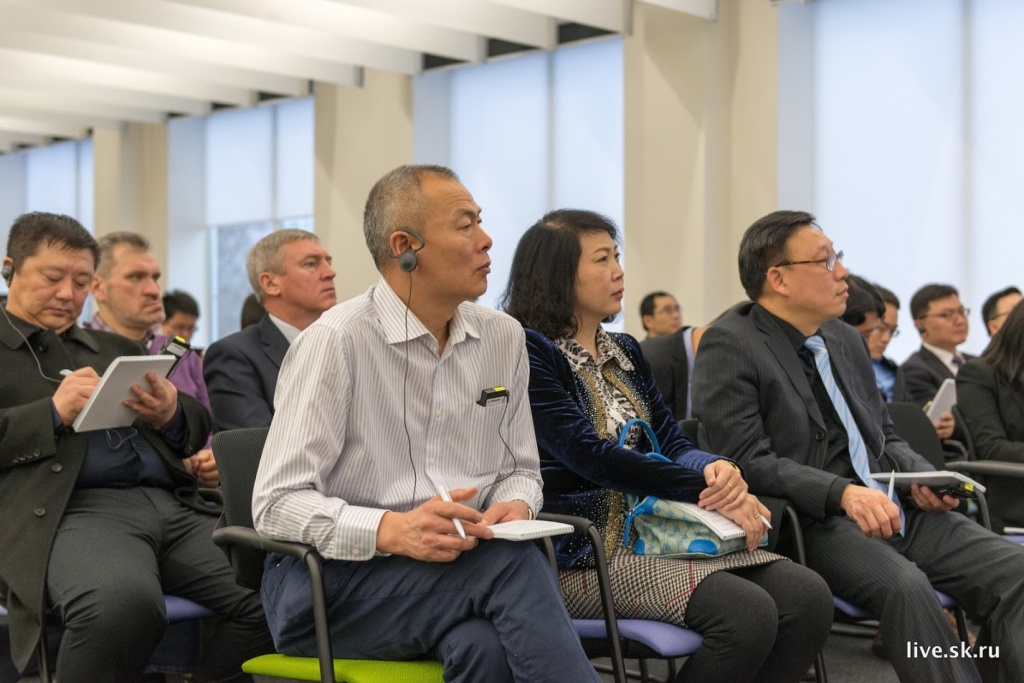 "Cooperation in production of components of automobile hybrid and electric vehicles will improve the environment in megacities which is currently one of the most important challenges for the People's Republic of China," said Sergey Kurilov, General Director of TEEMP.