The first stage of the scheduled servicing of the Mosenergo OJSC TPP-27 gas turbine units supplying heat and power to over a million consumers of the North and North-East districts of the capital and Mytishchi city is complete. 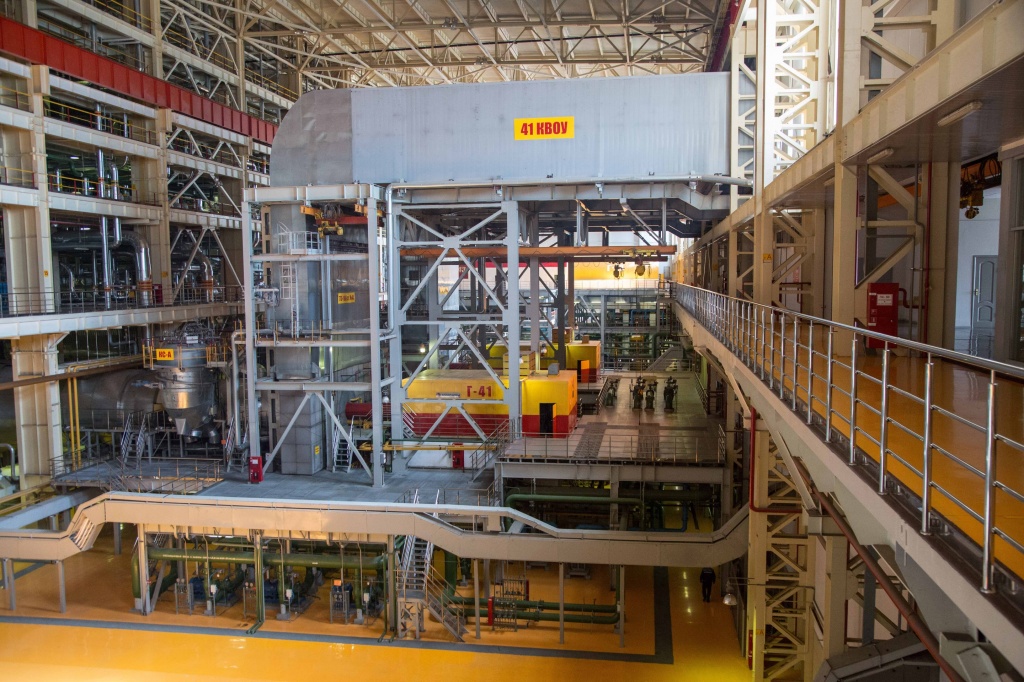 During the first stage the main components and control systems of the two GTE-160 turbines were serviced as well as functionality of the turbine generating units was tested. The second stage is scheduled for October 26 – November 8 and will include servicing of two more gas turbine units.

To ensure proper technical state and efficient operation of the gas turbines the ROTEC experts will perform the entire scope of routine maintenance under the 13 years-long service contracts concluded this year.