ROTEC JSC is performing overhaul of gas turbine units operated within CCGT power units-450 at CHPP-27 of Mosenergo PJSC which supplies heat and electricity to consumers in the northern districts of the Russian capital and the city of Mytishchi.

Two combined-cycle gas turbine power units of capacity 450 MW each were put into operation in 2007-2008, and by this day, the equipment already has about 66 ths. equivalent operating hours. In February, ROTEC's specialists stated overhaul works at two turbines of power-generating unit No.3. 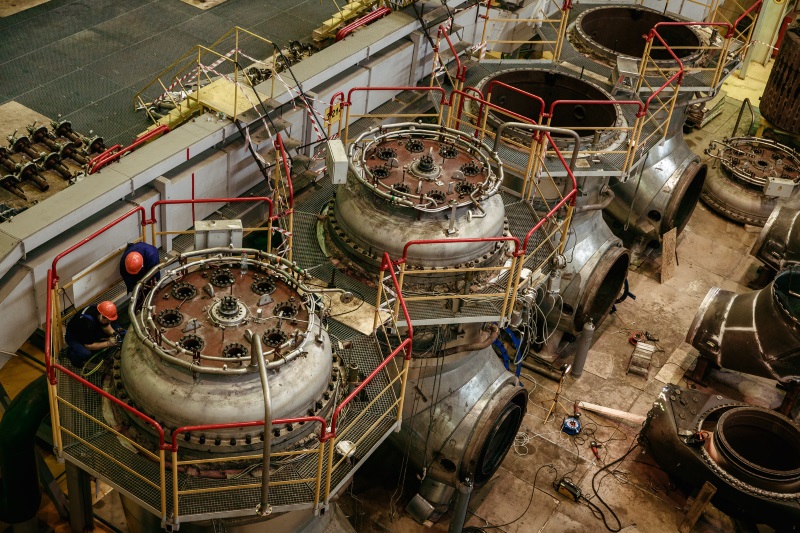 Yuriy Spiridonov, Director for Service of ROTEC JSC, commented: "Repair works of this scope is being carrying out at the gas turbine equipment of CHPP-27 for the first time. Major inspection is a critical stage of routine maintenance which includes complete checkup of all main assemblies with replacement of blade system of the wheel space. The turbines will be withdrawn from service successively, and we scheduled to complete major inspection by the end of April".