A 130 MW steam turbine manufactured by Ural Turbine Works (ROTEC Holding) has been commissioned at Astana CHP-2 in Kazakhstan. 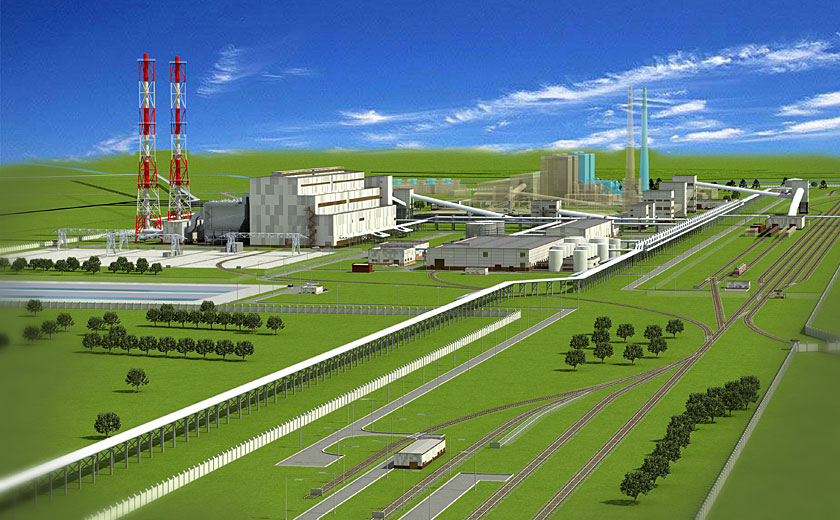 This is the second UTW's turbine to be installed at Astana CHP-2. A turbine of the same model was put in operation there in 2007. Another similar turbine Т-120/130-130-8МО is currently in safe custody of UTW and will be shipped to the client shortly.

Upgrade of Astana CHP-2 is among the largest projects carried out by CAEPCO (Central-Asian Electric Power Corporation) in partnership with Ural Turbine Works under the memorandum of cooperation signed in 2012. Commissioning of UTW's equipment will increase the CHP plant's installed electrical and thermal capacity by 390 MW and 564 Gcal/h, accordingly.

The turbine Т-120/130-130-8МО is a modern modification of the steam turbine Т-100. It has been in production since 2005, and is a part of the primary equipment of the new power units at Ulaanbaatar CHP-4 (Mongolia), Kirov CHP-4, Abakan CHP. The Mongolian project became the winner of the Development Award this year in the category Best Export Project.

In total, during the period starting from 2012, UTW produced eight sets of turbine equipment designed for customers from Kazakhstan; two more sets are in production and will be shipped before the end of 2015.