Pilot project on manufacturing of marine-type turbines was implemented by Ural Turbine Works CJSC in cooperation with Kirov-Energomash CJSC. UTW manufactured high-pressure cylinders and condensers intended for two steam turbines to be installed on icebreaker "Arktika". 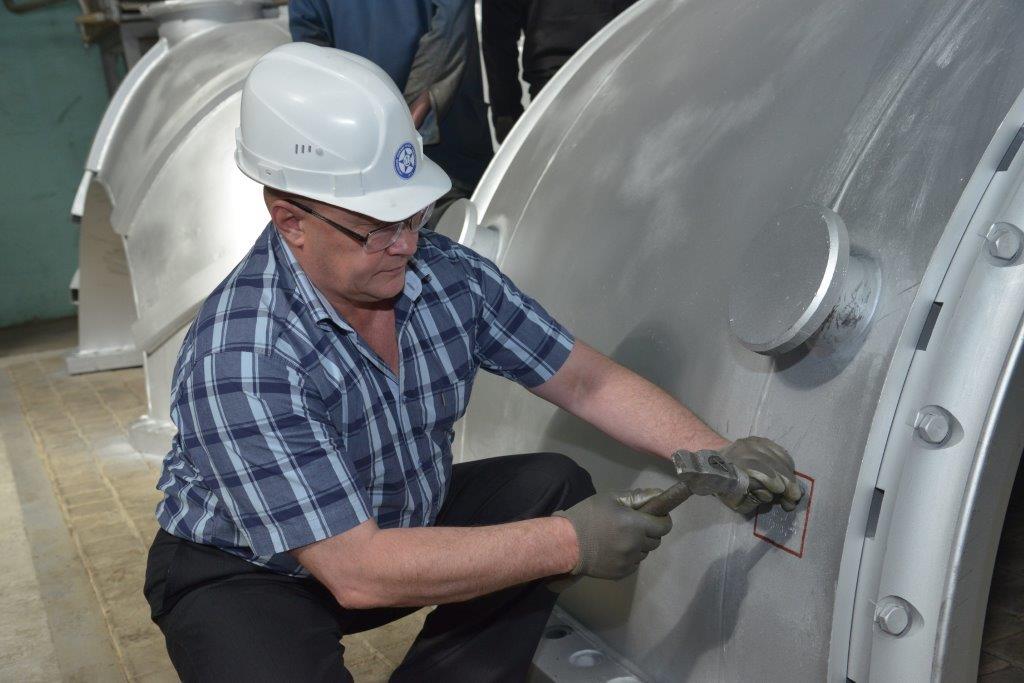 Stamping of the mark of Russian Maritime Register of Shipping

"Arktika" is a new type of Russian nuclear-powered icebreakers. These are double-draft icebreakers ЛК-60Я (project 22220). Letters in the designation stand for the following: icebreaker of power 60 MW with nuclear power unit. In the end of 2012, the Baltic plant started construction of a flagship model of this series of ships. According to the plans of Rosatomflot, the icebreaker will be tested and put into operation by the end of 2017.

Along with that, the construction of two more ships under the same project 22220 — "Siberia" and "Ural" — is in progress now. 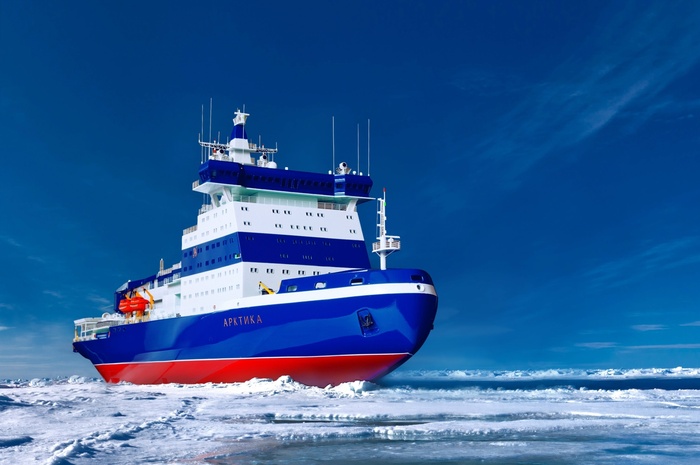 Establishment of modern marine-type turbines production at Ural Turbine Works became possible due to the program of manufacturing facilities modernization, as well as introduction of new technologies, and in particular, titanium products welding technology. Russian Maritime Register of Shipping qualified the welding procedures applied for manufacturing of the equipment within its jurisdiction. In accordance with the requirements of Russian Maritime Register of Shipping, the technical competence certification procedures were successfully passed by two laboratories of Ural Turbine Works. Their personnel completed training and qualification. 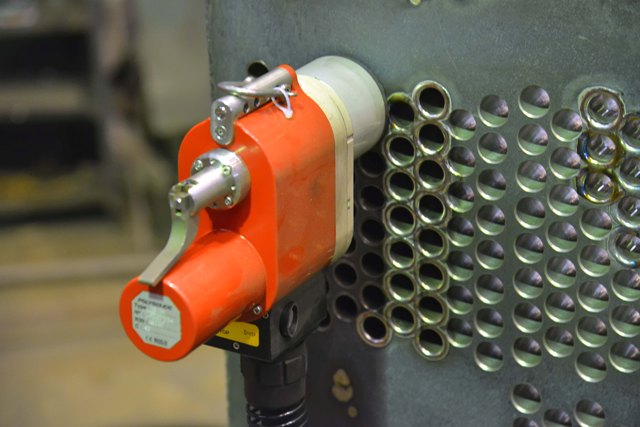