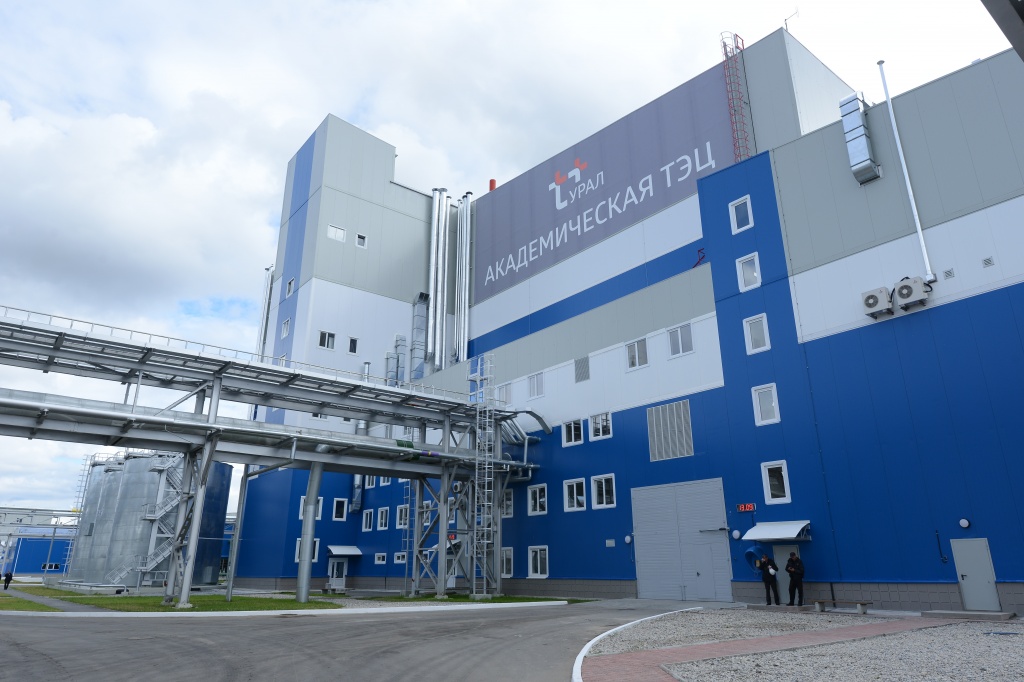 On September 13, 2016, an official ceremony of putting Academicheskaya CHPP into operation took place in Ekaterinburg. Steam turbine manufactured by Ural Turbine Works is a part of the main equipment of this power plant. The official ceremony was participated by Yevgeny Kuivashev, Governor of Sverdlovsk Region, Victor Vekselberg, Chairman of the Board of Directors of Renova Group, and Mikhail Lifshitz, Chairman of the Board of Directors of Ural Turbine Works CJSC. 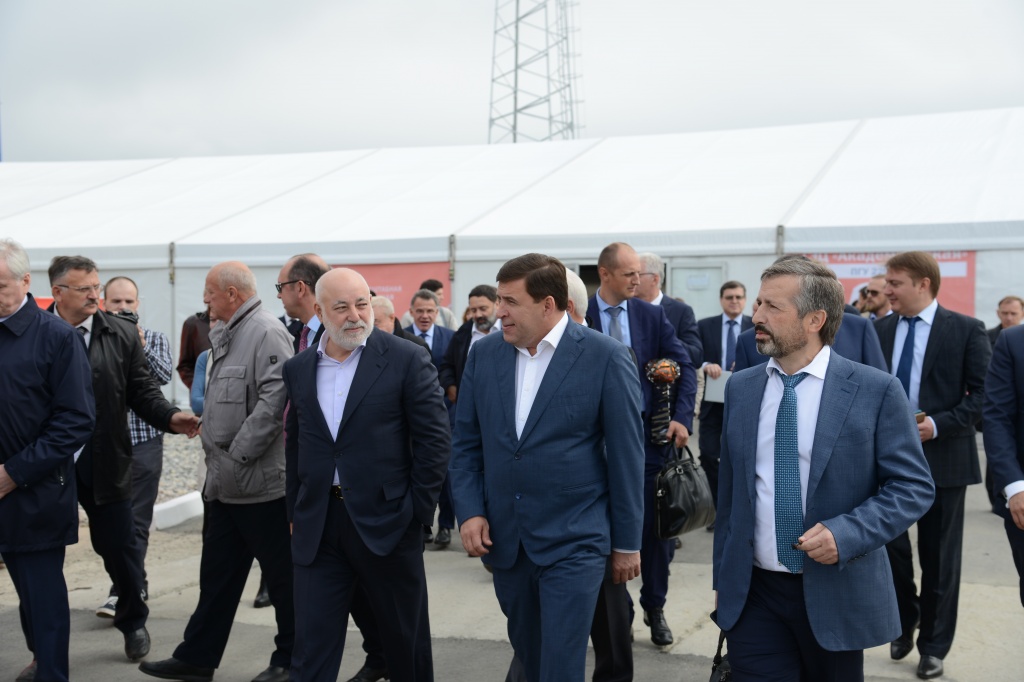 One of the most advanced products developed by Ural Turbine Works — steam turbine КТ-63-7,7 (condensing analogue of turbine Т-63) — has been supplied for the combined cycle gas turbine unit of capacity 220 MW. Similar turbines are operated at Vladimir CHPP-2, Izhevsk CHPP-1, Kirov CHPP-3 and two power units of Nizhneturinskaya CPP-2. 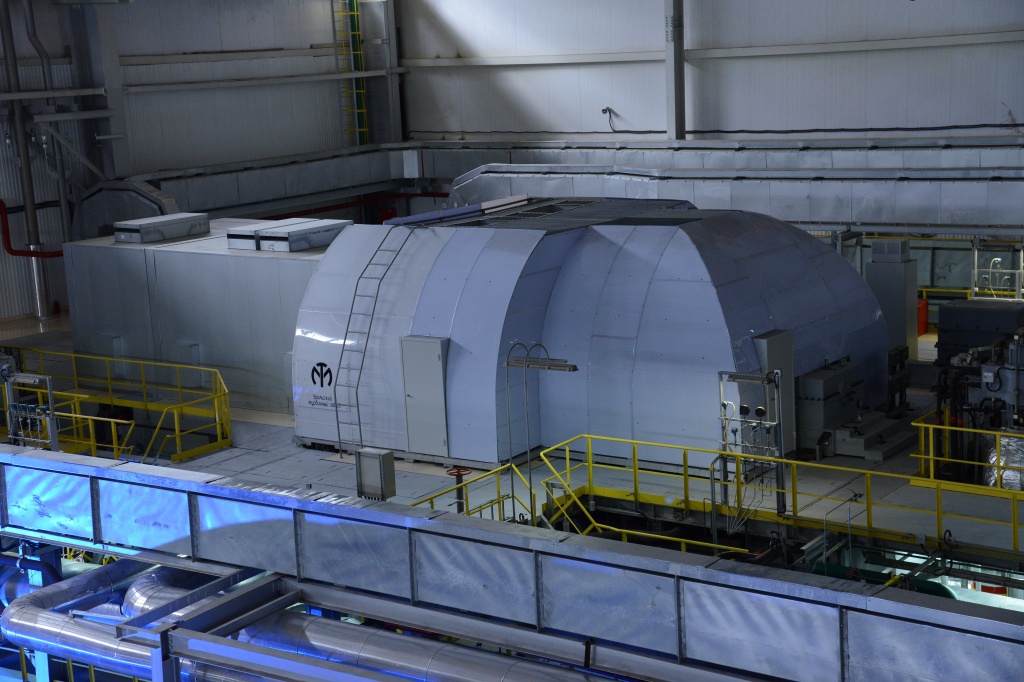 Construction of Academicheskaya CHPP is the largest and most significant investment project in Ekaterinburg's power system. Electric power output at the commissioning stage is 220 MW, and heat power output reaches 403,0 Gcal/h. Implementation of this project will allow for elimination of shortages in power supply to Academicheskiy district and southwestern part of Ekaterinburg. 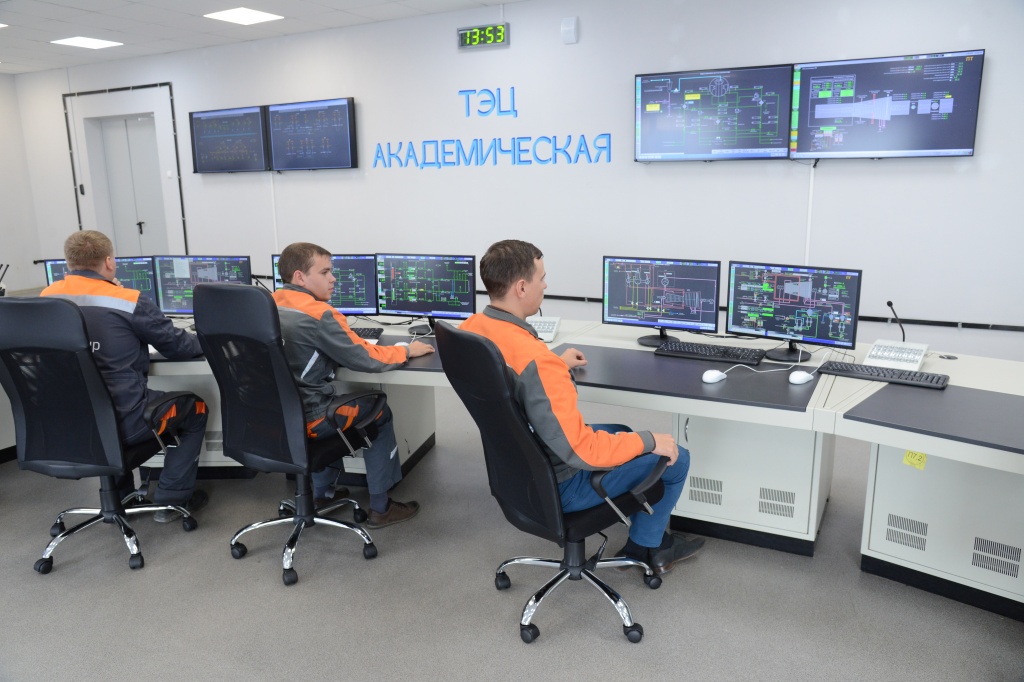 "During last 5 years we have implemented several ambitious projects in cooperation with the company T plus. This cooperation have significantly yielded the improvement of power and heat supply to such cities as Vladimir, Izhevsk, Kirov and Nizhnyaya Tura. I am particularly pleased, that this commission took place in UTW's native city," — said Igor Sorochan, Director General of UTW CJSC.

At present, 11 turbines manufactured by UTW provide industrial enterprises and people of Ekaterinburg with heat and electricity.

Ural Turbine Works CJSC — one of the leading machine-building plants in Russia that designs and manufactures power equipment. Founded in 1938, today, being a part of ROTEC Holding, UTW specializes in manufacturing of steam turbines, as well as in maintenance service and modernization of stream and gas turbines.