The IV Suworov Prize Ceremony was held in Moscow on 8 December 2014 to celebrate the best innovation project. The event was initiated and hosted by Swiss-Russian Forum with the support of the Swiss Embassy in Moscow and Foundation for Assistance to Small Innovative Enterprises in Science and Technology (FASIE).

The Suworov Prize is awarded to Swiss and Russian start-up projects with a transnational aspect that are noted for innovation, competitiveness and social significance. These criteria were fully met by the winners of this year: the Bioprint project of Vegascan, Moscow, the CoatMaster project, Switzerland, and Russian-Swiss project “Production of polyphylezator™ of CONSOLID system”.

This ceremony was distinguished by the fact that it was held in the year of 200th anniversary of establishment of diplomatic relations between Russia and Switzerland. Despite economic and political challenges of the expiring year, entrepreneurs and business owners’ interest in innovation projects is invariably high.

The project is implemented by the Russian company in partnership with Swiss Oerlikon. The Center will be opened in 2015. 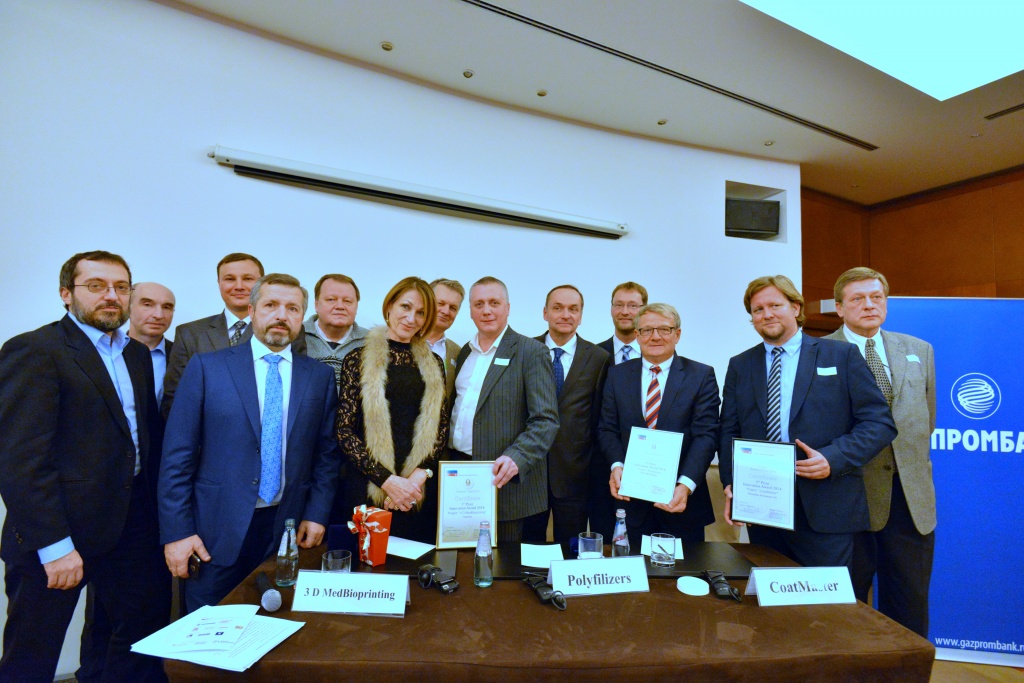 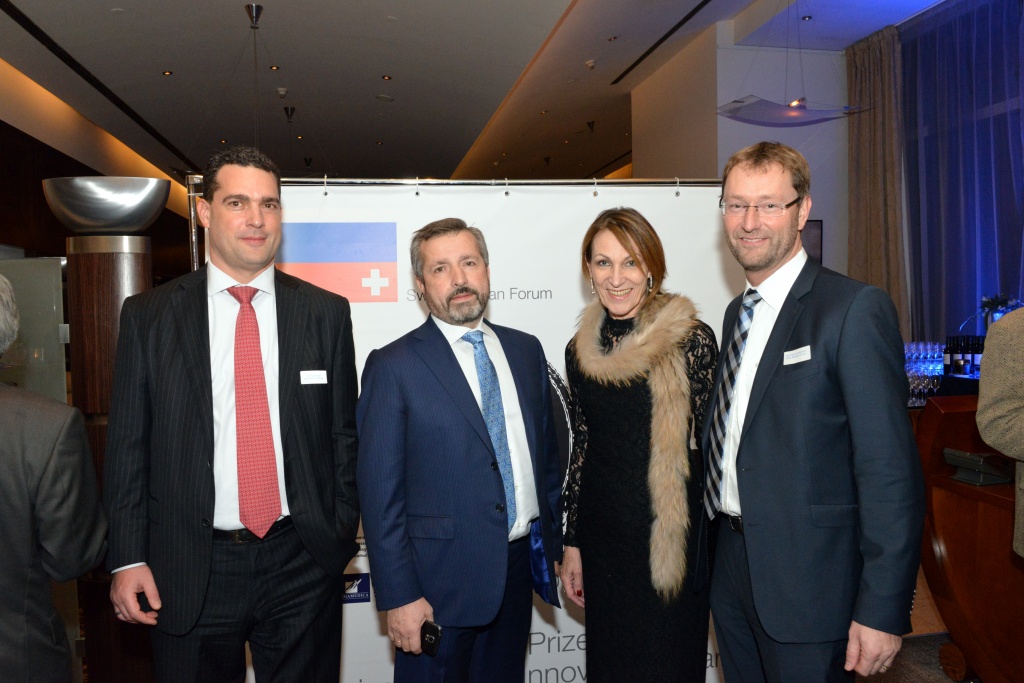