The supercapacitor-based energy storage units designed by TEEMP company (a part of ROTEC Holding) passed testing at the leading Russian scientific and engineering organizations. The tests confirmed their specific energy and power parameters at the level of the best world equivalents. 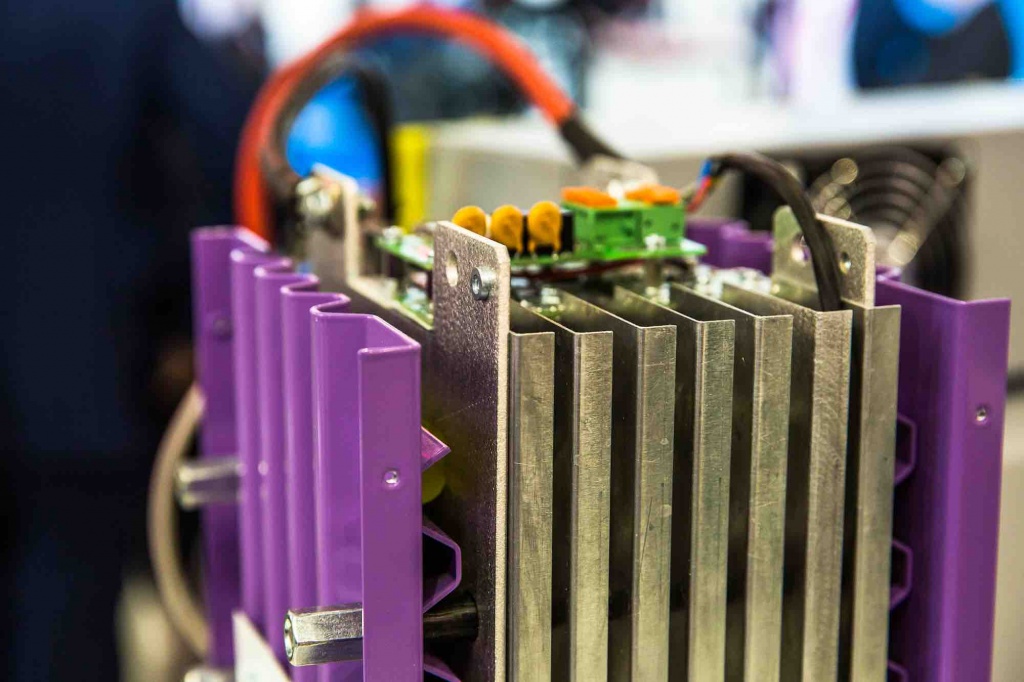 Continuous cyclic testing of individual supercapacitors with a capacity of 3000 F performed at the Ioffe Physical-Technical Institute, St. Petersburg, confirmed the operational currents of 500 amps, which exceeds the performance of existing domestic and foreign equivalents by 3 - 4 times.

Limit operation tests performed at the ground of the Department of Physics of one of Moscow Universities experimentally confirmed the supercapacitor module operability under short-circuit currents of not less than 14 000 A (for supercapacitors with a capacity of 3,000 F).

The modules were successfully tested at the Central Research Institute of Marine Electrical Engineering and Technology (CRI of MEET, branch of the Federal State Unitary Enterprise Krylov State Research Center) for compliance with the requirements to energy storage units used by the United Shipbuilding Corporation. The Institute intends to purchase a pilot prototype of the energy storage unit with a capacity of at least 11 kW.h to use in its own articles.

In addition, engineering company RUSELPROM-ELECTRICDRIVE Ltd. specializing, among other things, in development of green hybrid urban vehicles, performed bench testing of the modules. Currently, the energy storage units field tests are under way in one of the major foreign motor construction companies. Hybrid vehicle manufacturers demonstrate interest in the TEEMP products as the modules low internal resistance allows to increase the efficiency of the hybrid vehicle combined power units.

Powerful, quick-charge and compact TEEMP supercapacitors can be used in hybrid power units, in green electric transport, in renewable energy sources-based power plants as well as in distribution power supply networks such as Smart GRID.

The company currently negotiates with potential customers to form a backlog of orders and prepare to arrange pilot production.