News subscribtion
RU
Close
23 May 2017 year TEEMP, the designer and producer of energy storage systems, has started production of supercapacitors

TEEMP LLC, the Russian designer of electricity storage and accumulation systems (a part of ROTEC Holding), has started production of highly-efficient supercapacitors and modules based on them in Khimki, Moscow oblast.

A new production plant has the capacity to bring out up to 200,000 supercapacitor cells a year. 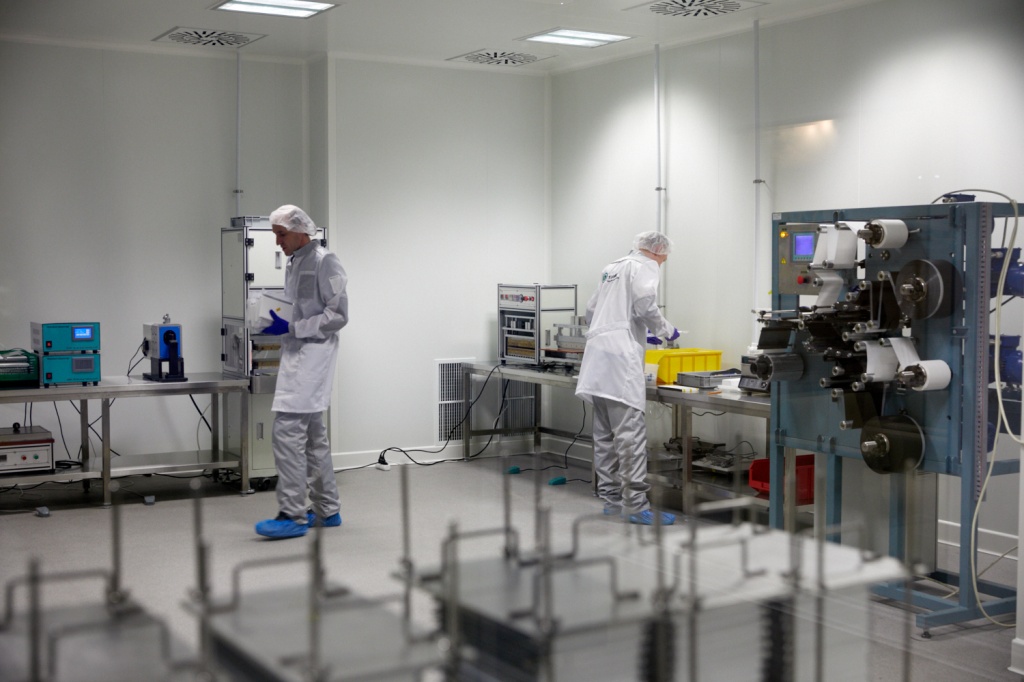 "Development of energy storage systems is a global trend which will be shaping the next technological paradigm for the foreseeable future. That is why the Renova Group of companies is investing in it right now.

TEEMP supercapacitors and their production methods have been developed by Russian scientists. The company's intellectual property is protected by Russian and international patents. The plant's production line is unparalleled — with its equipment manufactured to our specifications and, more often than not, even to in-house drawings.

We are now tailor-making energy storage systems for clients from quite diverse industries: from public transportation to nuclear physics and robotics. However, our supercapacitors can be put to much wider use. We are staying several steps ahead of the competition even now. And the 10-year Innovative Product Program adopted by the company must extend this lead.

I can only highlight that at Renova we manage to come up with such landmark solutions with unfailing regularity: 2015 saw the first marine-type turbines for nuclear icebreakers created at the Ural Turbine Works; 2016, turbine hot gas path recovery technologies; some month back, a new production of heterostructure solar modules... We are planning on sticking to this tradition in future", said Mikhail Lifshitz, the high-tech asset business development director at the Renova Group and the Chairman of the Board of Directors at JSC ROTEC. 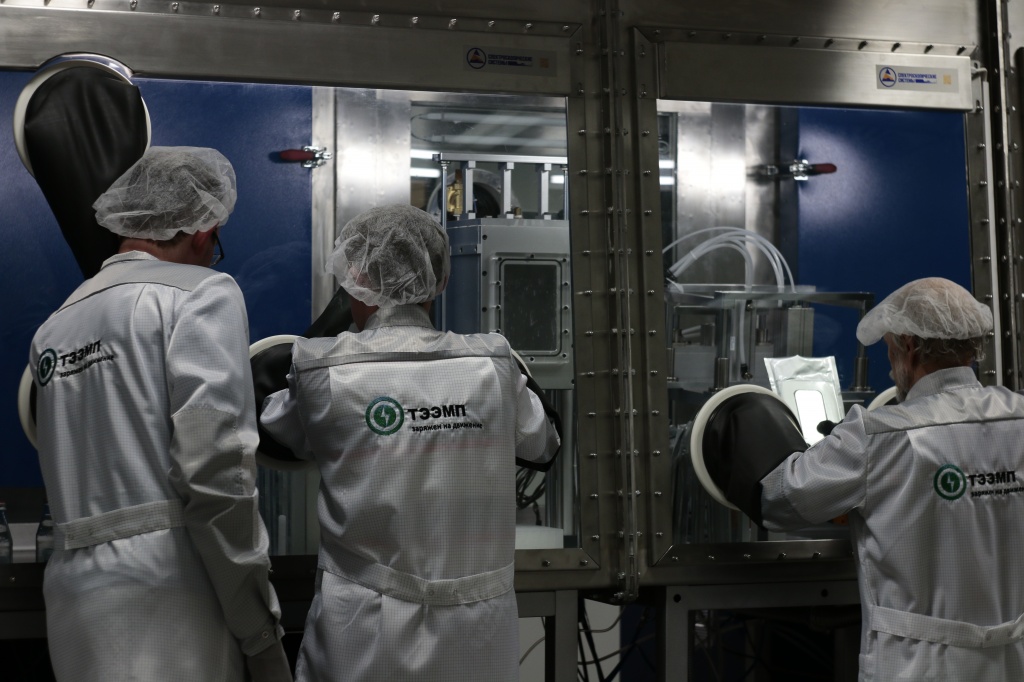 The TEEMP products are unique in many ways. The company's supercapacitor modules are fully functional at temperatures down to -60°С. They boast a low cell resistance, which means they can supply heavy pulse currents. Thanks to an individual design of cells and modules, the weight and size of assembled supercapacitors can be reduced by 30% as compared with similar devices.

"Exclusive engineering solutions inherent in our products have proven successful. By now, TEEMP supercapacitor modules have sailed through tests in the railroad industry, aviation, and with the widest range of auto makers: from minicars to urban buses and heavy crawler vehicles. We partner with leading industry research centers, systems integrators and end producers. In particular, we collaborate with the Siberian Aeronautical Research Institute named after S. A. Chaplygin, the Central Institute of Aviation Motors named after P.I. Baranov, MAZ Group, AVP Technology. A flexible production line and a wide range of modules allow us to come to the market with viable solutions in a variety of industries", remarked Sergey Kurilov, the General Director of TEEMP. 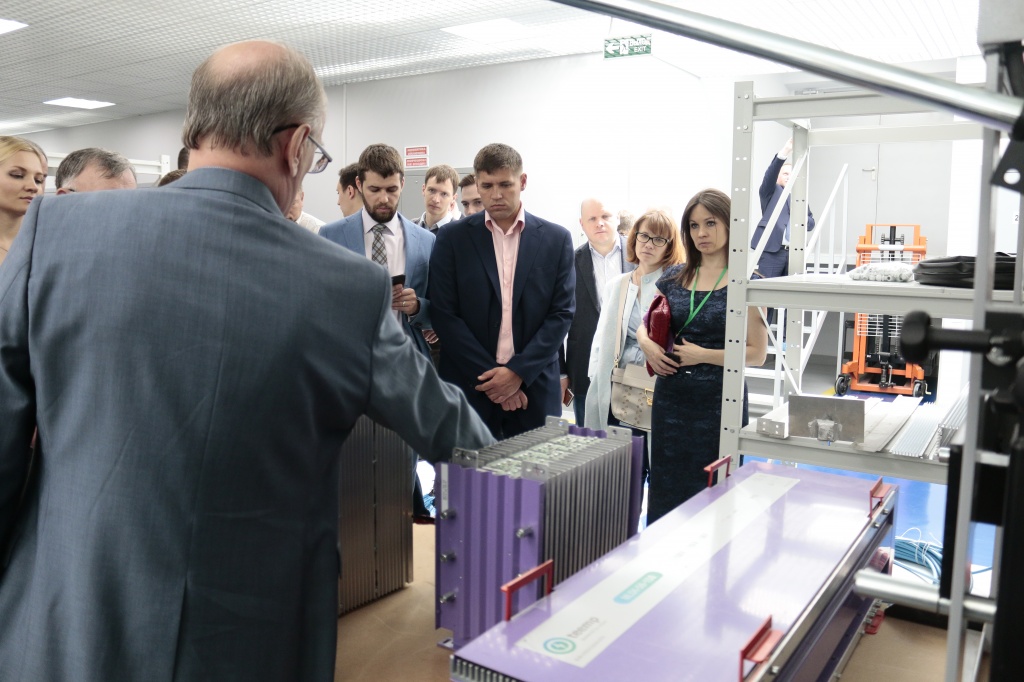 One of the key partners of TEEMP is the National University of Science and Technology MISiS. As Alevtina Chernikova, the rector of NUST MISiS, noted, "the Department of Physical Chemistry headed by Doctor of Chemical Sciences, Professor Mikhail Astakhov has developed an innovative technology for manufacturing electrode materials from organic fibers. This novel carbon material ensures a more efficient storage and accumulation of braking electric power in hybrid and electric cars. It can be used in the stationary electric power industry, the pulse engineering, even in the healthcare industry”.