The «Honor the Worker» contest in the nomination «Best Design Engineer» was held in the Ural Federal District. Artem Yamaltdinov, Design Engineer at the Ural Turbine Works, was announced the winner among professionals. His project «Improvement of Low Pressure Cylinder Exhaust Pipes in Cogeneration Steam Turbines» scored 67 out of maximum 80 points.

The Ural FD design-engineering contest was hosted by South Ural State University (Chelyabinsk). The participants took an internet test and then were to defend their projects. 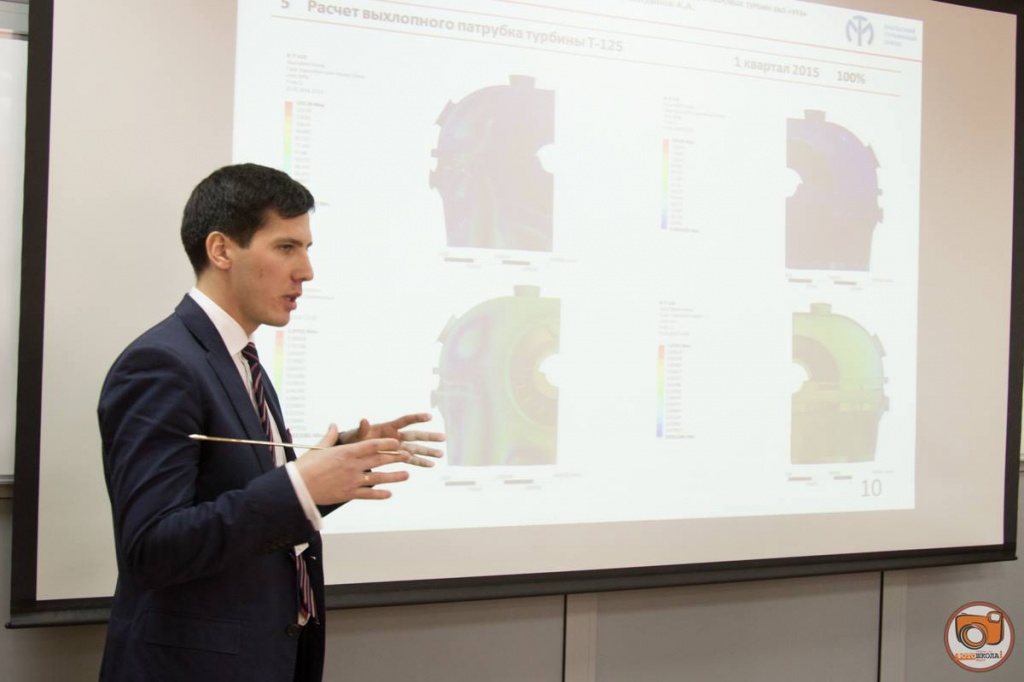 27-year-old Artem is one of the UTW’s young generation design engineers. He actively participates in the development of the Works’ key projects. Over his five years with the Works, he has gone up the path from Design Engineer to Head of Engineering Department of Engineering Service Support.

The Ural Turbine Works has a strong design engineering team. For many years the Works has cooperated with the Ural Federal University “Turbines and Engines” Department in the area of targeted specialist education and joint research projects. In this framework, last year the UTW became home to the Research and Education Center to train the Works employees and UrFU undergraduate and master’s students. Moreover, the UTW implements its own programs “HR Reserve” and “Tutor”. Only last year every fourth employee of the Works received training or upgraded their skills.

«Honor the Worker» was promoted to the federal status in 2015. Over the last two years, 12 000 people from 840 companies have taken part in the contest. In 2016 twelve skilled trade and seven engineering finals will be held in the framework of the “Honor the Worker” event. 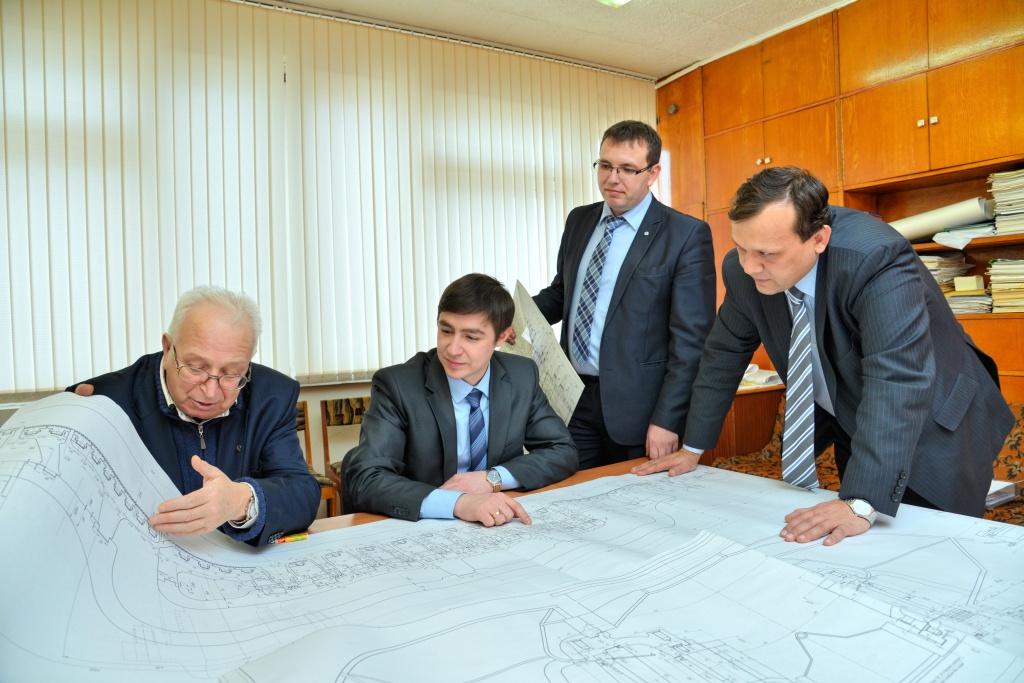