Ural Turbine Works (ROTEC Holding) has shipped steam turbine Т-120/130-130-8МО to Astana CHPP-2 (Kazakhstan). It is the third turbine supplied for this power plant. Two similar turbine units were put into operation in 2006 and 2015, and have already been highly appreciated by the customer. It's planned to commission the new turbine by the end of this year.

CHPP-2 in Astana was put into operation thirty six years ago. In order to ensure sustainable and consistent operation of the power-generating complex of the capital of Kazakhstan a special modernization project was developed, which is now being implemented by Central Asian Electric Power Corporation JSC in cooperation with Ural Turbine Works CJSC. After commissioning of the equipment manufactured by Ural Turbine Works installed electric power capacity of the plant will amount to 600 MW (growth by 360 MW), and heating capacity — 2250 Gcal/h (growth by 564 Gcal/h). 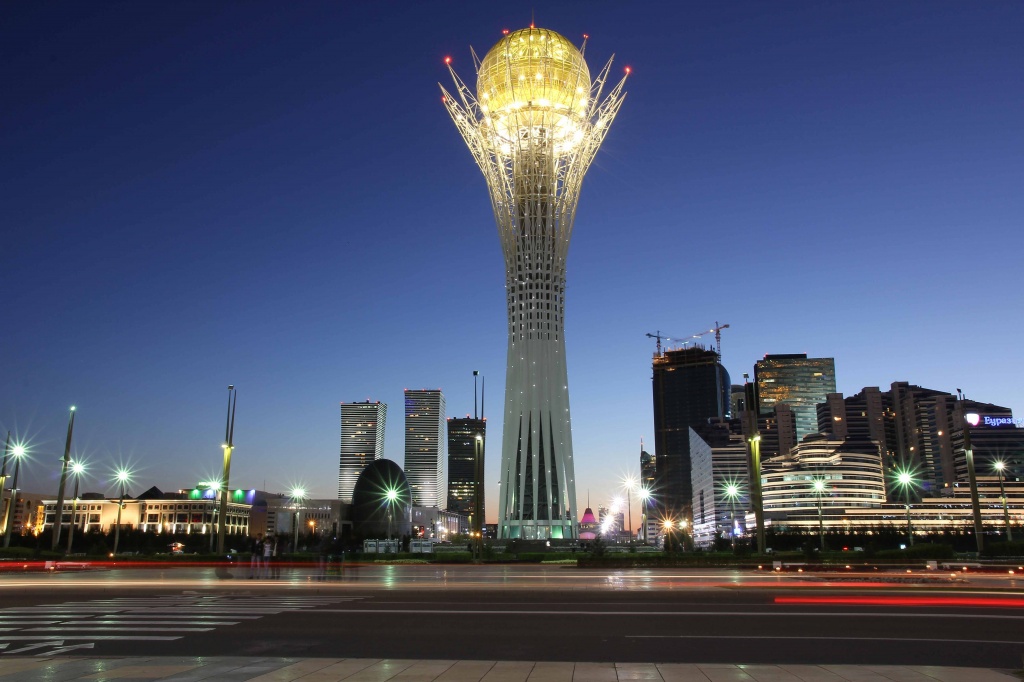 Turbine Т-120/130-130-8МО is a modern modification of steam turbine series Т-100. This model is being manufactured since 2005, and by this time such turbines are operated at 5 power generating plants in Russia and abroad.

In 2016, in addition to Astana, new turbine units of various models manufactured by UTW will start running in other cities of Kazakhstan: Pavlodar, Petropavlovsk and Karaganda.