The most ambitious project in the power industry of Sverdlovsk region was completed by Ural Turbine Works (ROTEC holding): two combined cycle gas turbines КТ-63-7,7 manufactured by UTW have been put into operation at Nizhneturinskaya CPP as a part of the new CCGT units. ROTEC in cooperation with EF-Engineering LLC performed construction and engineering supervision during installation of the equipment.

The ceremony devoted to the start-up of the power unit was participated by top officials of Sverdlovsk region and management of the company T Plus PAO. Ural Turbine Works was represented by Alexander Valamin, Technical Director. 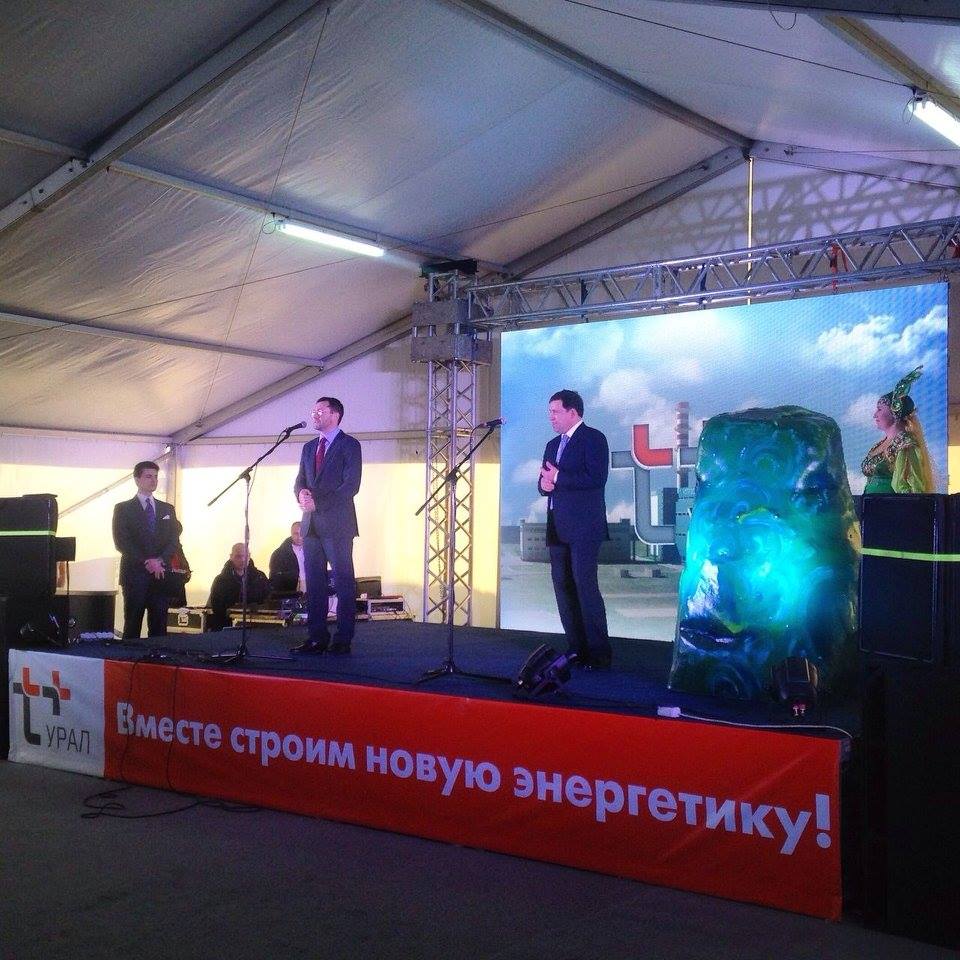 Implementation of the investment project will allow to significantly improve power supply to the cities Nizhnyaya Tura and Lesnoy, as well as to create the new opportunities for their development. Now, power capacity of Nizhneturinskaya CPP is 460 MW (two units with capacity of 230 MW per each of them), heat energy output — 522 Gcal/h.

Steam turbine КТ-63-7,7 is a condensing analogue of turbine Т-63/76-8,8 — a patented turbine model by UTW. It was specifically designed for combined cycle operation, and as a part of CCGT unit ПГУ-230 was mated with gas turbine GT13E2 of capacity 160 MW manufactured by Alstom and waste-heat recovery unit manufactured by ZiO Podolsk. Rated operating mode of the turbine is a condensing one without steam extraction to provide for maximum electricity output from this turbine as a part of the power unit, but it is also possible to operate the turbine in the mode with steam extraction for central heating. 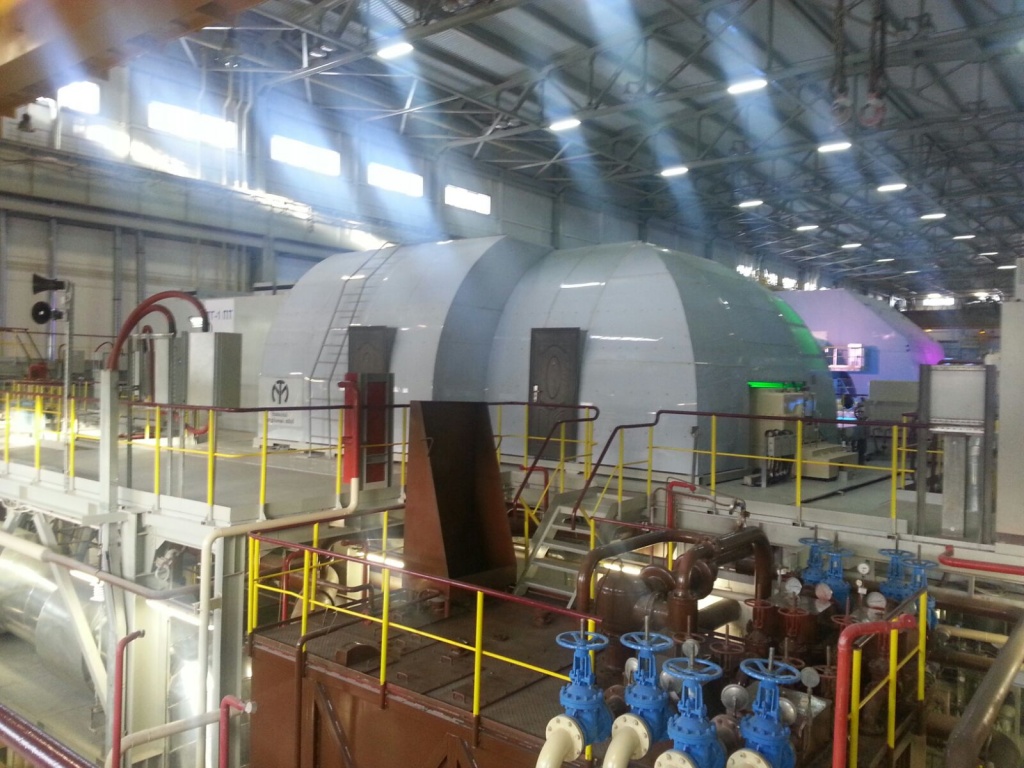 Т-63/76-8,8 (together with its analogues) is a new turbine model. Its distinctive feature is a capability to reach, with single cylinder design of the turbine, the maximum power capacity up to 120 MW as well as maximum heating load. In addition, the compact arrangement solutions developed by UTW's engineers provide for one-third reduction of costs for turbine manufacture, as well as for reduction of the customer's capital investments in construction and installation. Such turbines have been operated for more than a year at the following Russian power plants: Izhevsk CHPP-1,Vladimir CHPP-2 and Kirov CHPP-3. In the beginning of 2016, CCGT unit with the turbine manufactured by UTW will start operating at Akademicheskaya CHPP in Ekaterinburg