On October 12-16th, 2015, in Minsk, the 20th Belarusian Energy & Ecology Congress and Specialized Exhibition "Energy Expo-2015" will take place. About three hundred companies from 15 countries announced their participation in the event. Russian companies ROTEC and Ural Turbine Works will show their capabilities in the field of steam turbine construction and engineering. 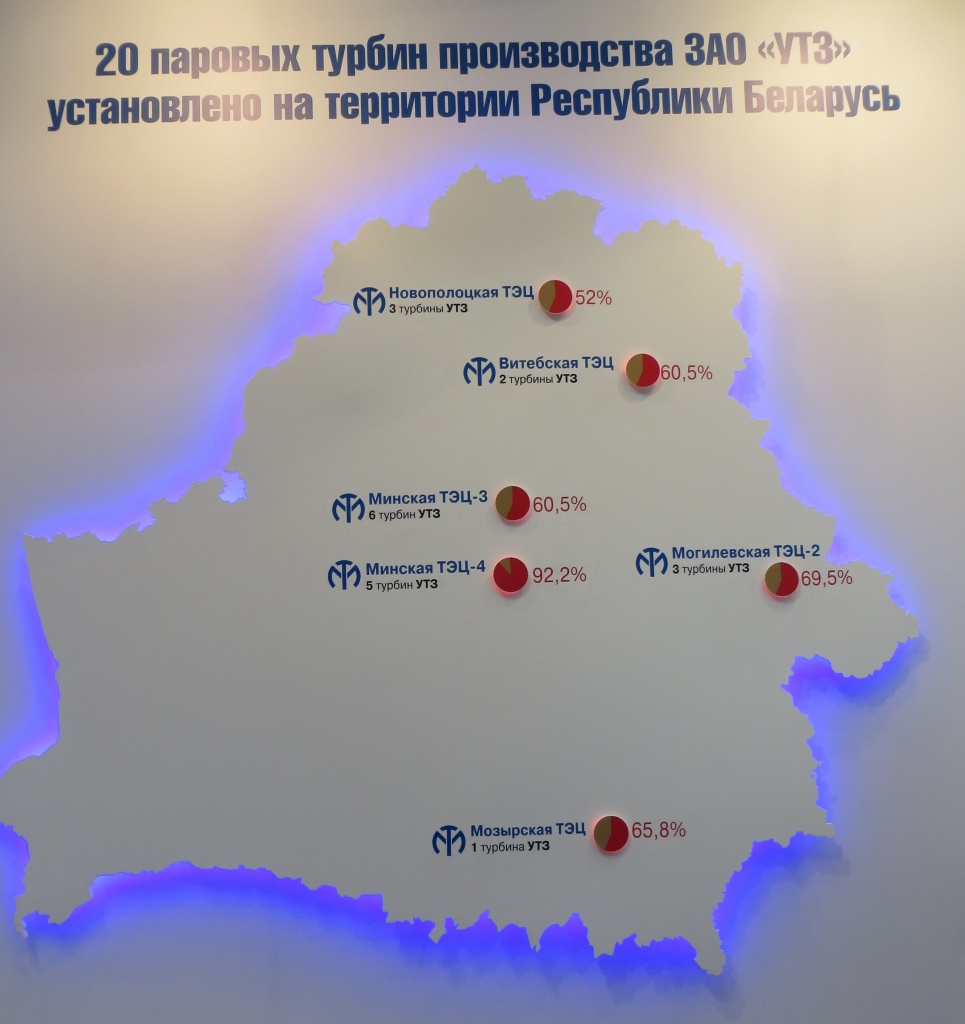 Ural Turbine Works has been successfully cooperating with energy companies from Belarus for a long time. Since 1964 Ural engineers have supplied to the Republic of Belarus a total number of 20 turbines of different types and capacities, which now produce electricity and heat for consumers of Minsk, Mogilev, Vitebsk, Polotsk and Mozyr. Today the major part of the existing fleet of power turbines is overaged and requires modernization. Ural turbine builders can offer to Belarusian power engineers a number of technical solutions for modernization of worn-out equipment and supply of new turbine models. 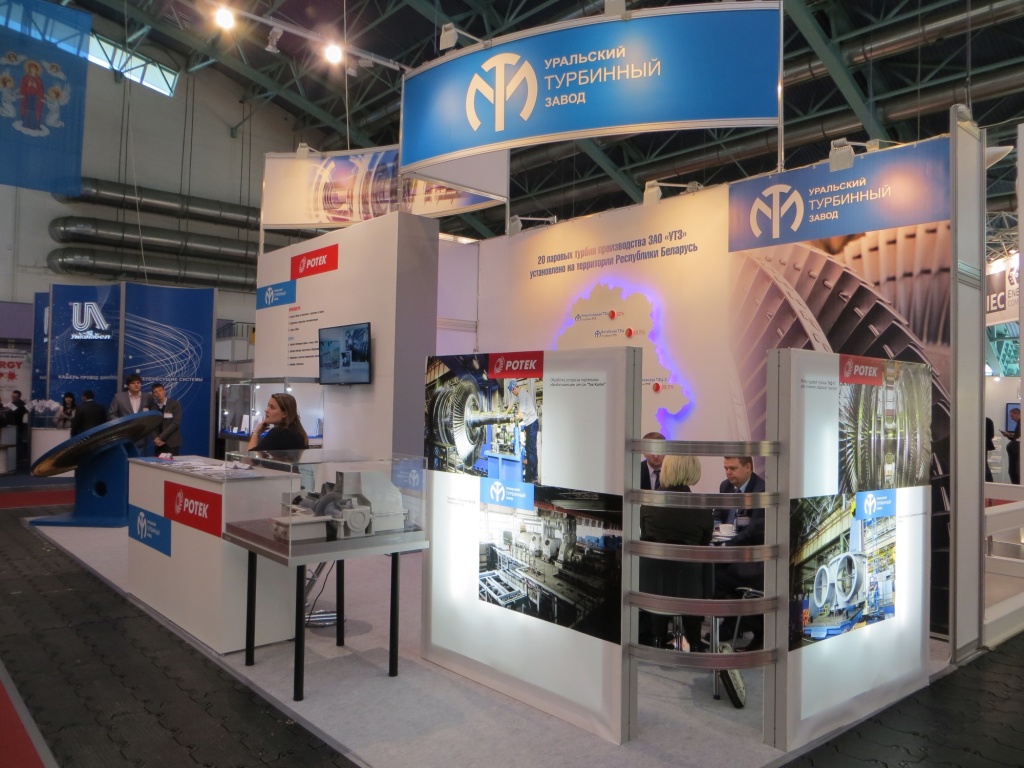 At the joint exhibition booth of UTW and ROTEC Russian machine builders will introduce new types of turbines, modern upgrading solutions for existing steam turbine units, as well as gathered experience in engineering and construction of power facilities. They will also introduce a unique system of remote monitoring and prognostics for power equipment, which can provide for early detection of abnormal behavior, remote control and efficient planning of repair works.

On exhibition days, there were scheduled negotiations between UTW CJSC & ROTEC CJSC and representatives of the Government of the Republic of Belarus, as well as top management of the State Production Association "Belenergo" and other companies.

In October 2014 Belenergo and UTW signed Memorandum on Cooperation under which the contacts between Belarusian power engineers and Russian machine builders have been intensified. The contracts for delivery of turbine spare parts to Minsk CHPPs, as well as for reconstruction of rotor of one of the turbine units at Mogilevskaya CHPP have been signed. At the present time, UTW CJSC participates in several tenders for upgrading of power capacities at Belarusian CHPPs.

UTW CJSC and ROTEC CJSC will be represented at the joint exhibition booth No. 5.

Business program of the Congress includes workshops and presentations: