Ural Turbine Works, a subsidiary of ROTEC Holding, joined Russian Association of Wind Power Industry (RAWI). The aim of accession to RAWI is to develop the production and sales of multi-megawatt wind turbines.

RAWI is a structure that facilitates interaction between customers, developers and manufacturers of wind power equipment. A number of large industrial enterprises, among which are OJSC Uralkhimmash, JSC Kirov Plant and energy companies, such as a newly admitted Fortum, are already members of RAWI. 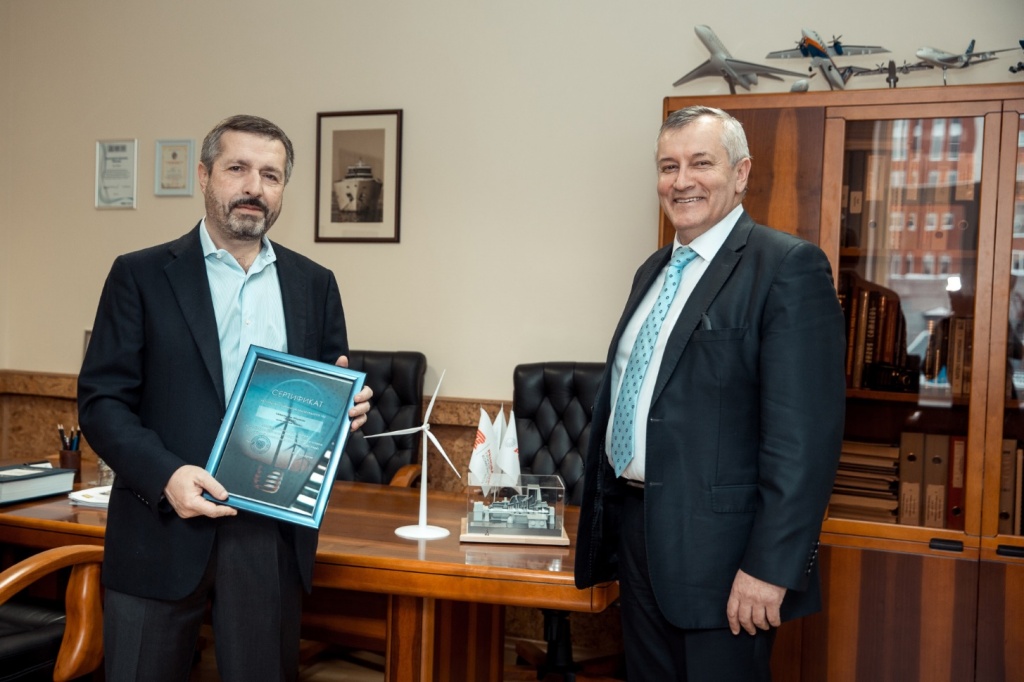 RES-based green power economy using wind, solar and water demonstrates record-breaking growth across the world. Annual growth of capacity of wind power has increased to over 50 GW in the past two years. China, USA and EU countries are leaders in renewable energy and they seek to move green power economy energy from the category of alternative options to the category of basic options. Russia tries hard to keep abreast in commissioning its own green megawatts. The current government targets are 700 MW for wind power generation by 2019 (see executive order No.1472-r of June 28, 2015).

UTW has all the necessary resources and expertise to produce main components of wind turbines at its production site. Production of steel structures – heaters and condensers – supplied together with steam turbines is one of the strengths of UTW. Hence, the Company's comprehensive production and engineering capabilities allow the production of wind power equipment.