Ural Turbine Works (ROTEC Holding) has completed testing on K-60-12,8 turbine's turning gear at its shop in the presence of the Customer. Currently, two K-60-12,8 turbines are being manufactured by the company for the first stage of Sakhalin GRES-2. The second turbine shop tests are scheduled for April 2016.

K-60-12,8 turbines are based on the already well-proven T-63 unit specifically designed for use in CCGT facilities and now being successfully operated at five power-generating units in Russia. K-60 turbine is a single cylinder turbine with an integrated control stage and a highly effective wheel space. The increase of initial steam parameters to up to 130 kg/cm2 would provide greater efficiency of the steam turbine.

"K-60 is both a highly maneuverable and efficient turbine, - said Director General of UTW Igor Sorochan. K-60 is our new product, as we are consistently expanding our assortment of condensing turbines".

Three turbines of the same series (K-65-12,8) will be delivered for the construction of a 3-unit coal-fired power plant in the town of Svetlyy in the Kaliningrad in 2018 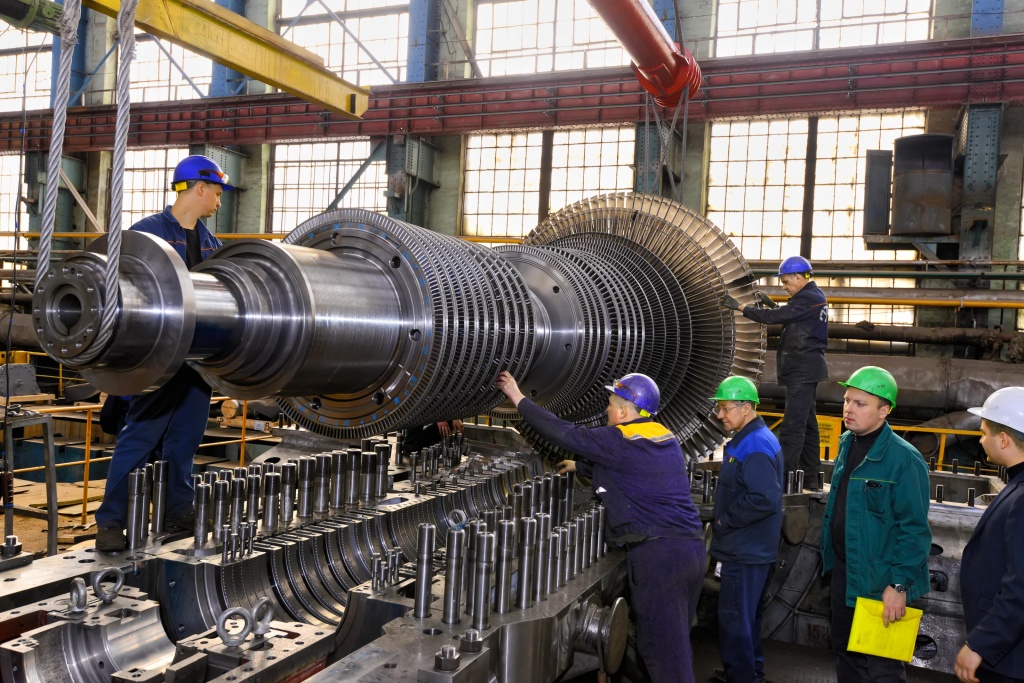