Ural Turbine Works (ROTEC Holding) and Siberian Energy Company JSC (SIBEKO) have signed a contract on technical re-equipping of turbine Т-100/120-130-2 at Novosibirsk CHPP-3. It will be the fifth turbine of capacity 100 MW, owned by this company, which modernization will be performed by Ural Turbine Works. With commissioning of this new turbine unit all the turbines being operated at the station since the middle 70s will be upgraded.

UTW will implement the project on turn-key basis including works on construction and installation, pre-commissioning and commissioning. Putting the unit into operation is scheduled for the end of 2017. 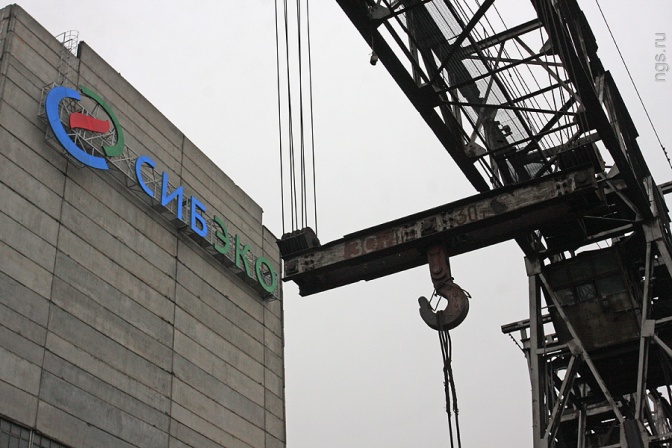 As a result of reconstruction, fleet life of the turbine unit will be completely recovered along with improvement of technical and economic performance, as well as maneuvering and repair capabilities. Increase of power capacity by 10 MW and high availability factor will provide competitive advantages for the power plant in capacity market, as well as efficient operation of the turbine unit in any mode required by the operator.

Т-100 is one of the most popular models of co-generation turbines in the former Soviet countries. Today, about three hundred turbines Т-100 (the turbine was given the nickname "Sotka" which literally means a hundred) are operated at various power plants in CIS and post-Soviet countries. Most of them are now approaching their service limit and require modernization in the coming years.

Only over the past few years, UTW completed modernization of 16 turbines at different CHPPs of Russian and Kazakhstan. It is worth mentioning that economic performance of a modernized turbine is comparable to that of new contemporary equipment available on the market, while modernization costs are about 2 times lower (per production of 1 kW of energy) than those for construction of a new power unit.