Integrated testing of turbine К-110-1,6 manufactured by Ural Turbine Works (ROTEC Holding) has been successfully completed at Nizhnekamskaya CHPP (Tatneft PAO). The second similar turbine is planned to be put into operation in 2016. With the help of these new turbines, electricity production at Nizhnekamskaya CHPP will increase twice.

Reconstruction of Nizhnekamskaya CHPP is focused on the reliability increase of power supply to the consumers and effective utilization of the existing equipment. In the conditions of production decrease, the demand for process steam, which is produced by backpressure turbines type "R" installed at the power plant, has also decreased. With putting into operation of two bottom turbines К-110 the non-demanded industrial steam will be channeled to electricity production. This will allow for complete loading of all turbines existing at the plant and insuring their operation in the most efficient mode. Start-up of the new turbines manufactured by UTW and effective utilization of the existing turbines at the plant will provide for the growth of plant's electric power capacity from 380 to 730 MW! It is important to mention that installation of the bottom turbines will allow obtaining additional clean energy: i.e. without increasing the amount of fuel burnt, and therefore, without enhancing the environmental impact. 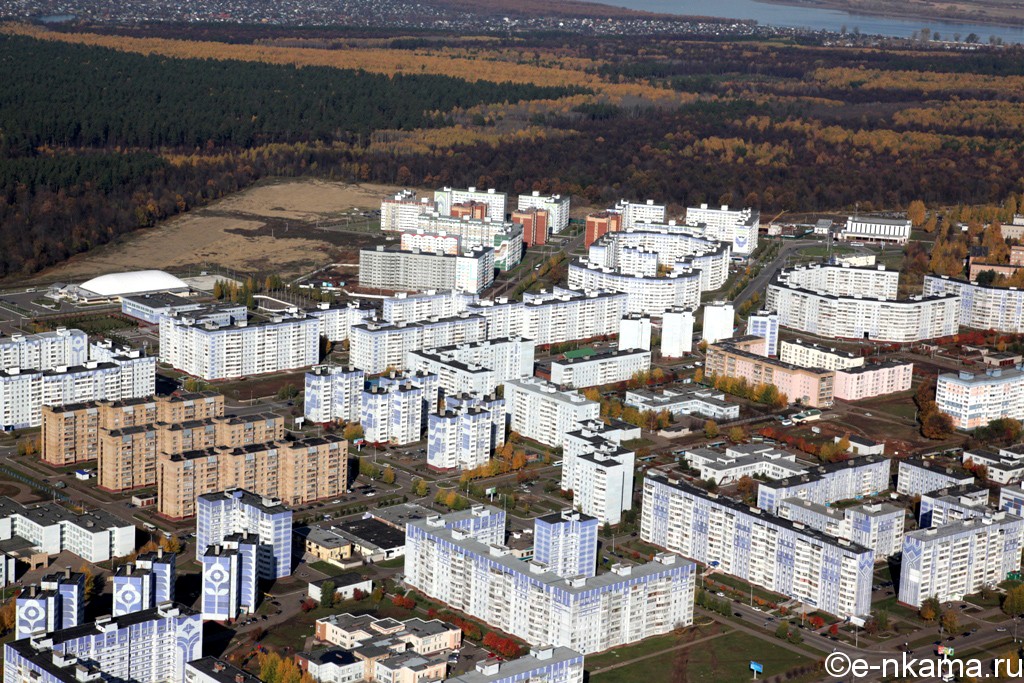 UTW received an official message of thanks from the management of Tatneft PAO for the works executed at Nizhnekamskaya CHPP.

UTW actively promotes in the market the solution which was realized at Nizhnekamskaya CHPP. This solution allows power generating companies to efficiently utilize non-demanded capacities as well as stimulates development of the regions.
© 2021 JSC "ROTEC". All rights reserved.
15, Nikoloyamskaya, 109240 Moscow, Russia