What Modern Jet Aircraft, Energy Turbines and Gas Pumping Stations Have in Common?

Honeycomb seals are used everywhere. Today, it is impossible to imagine any modern gas turbine engine or power turbine without these elements. Honeycomb seals are key components of 21st-century machinery. They are based on the honeycomb structure, which allows the working fluid overflow in the radial clearances to be minimized, the relative efficiency to be increased, fuel consumption to be reduced by 5% and abrasive wear of the turbine flow section to be reduced as well.

Welded honeycomb seals are an integral design element of existing aircraft engines and those under development (turbofan, turboshaft engines and auxiliary power units), gas and steam turbines used in the power and oil/gas industries, as well as turbo-compressors. Until recently, only imported high-quality honeycomb seals were available in Russia. 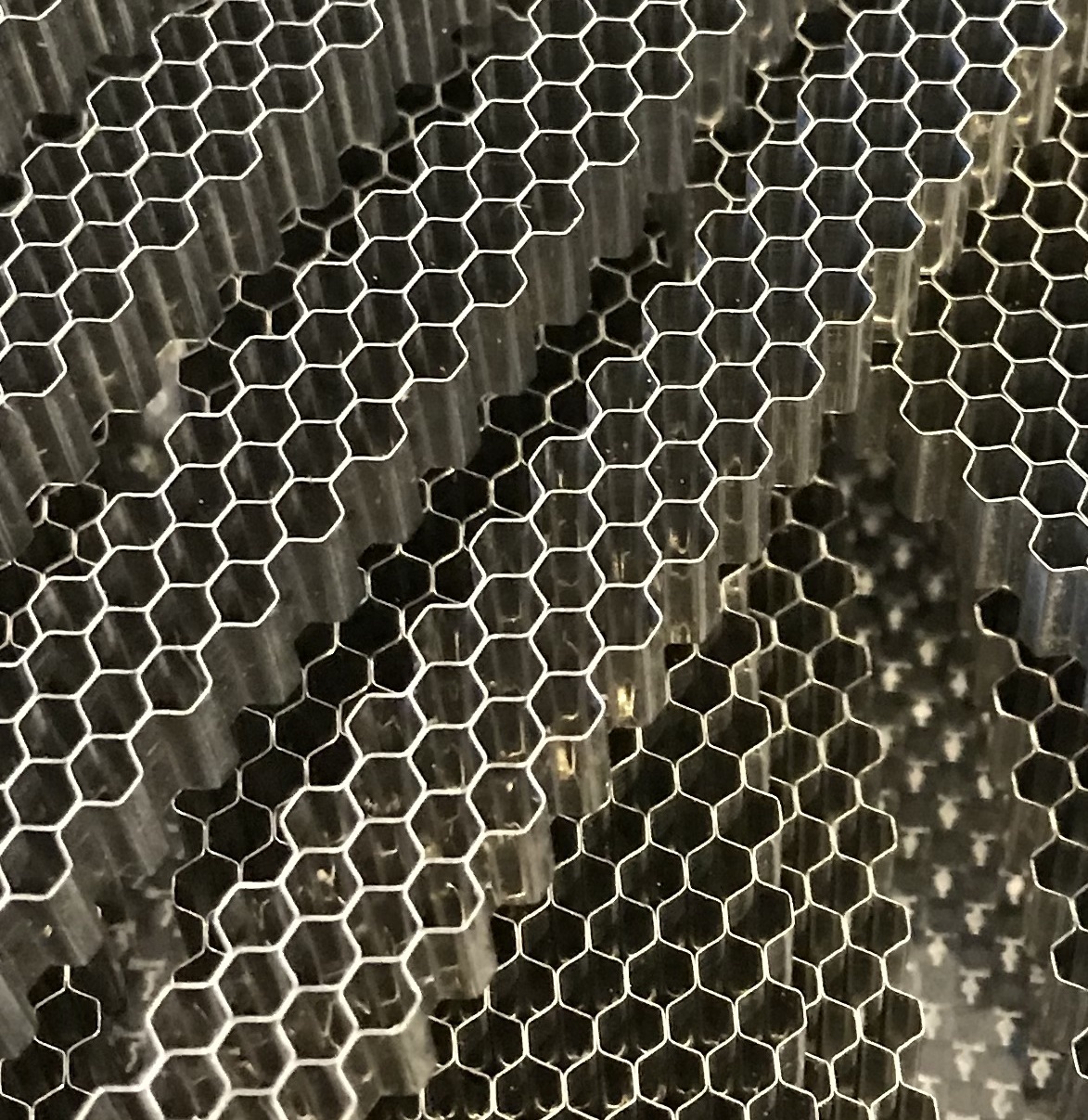 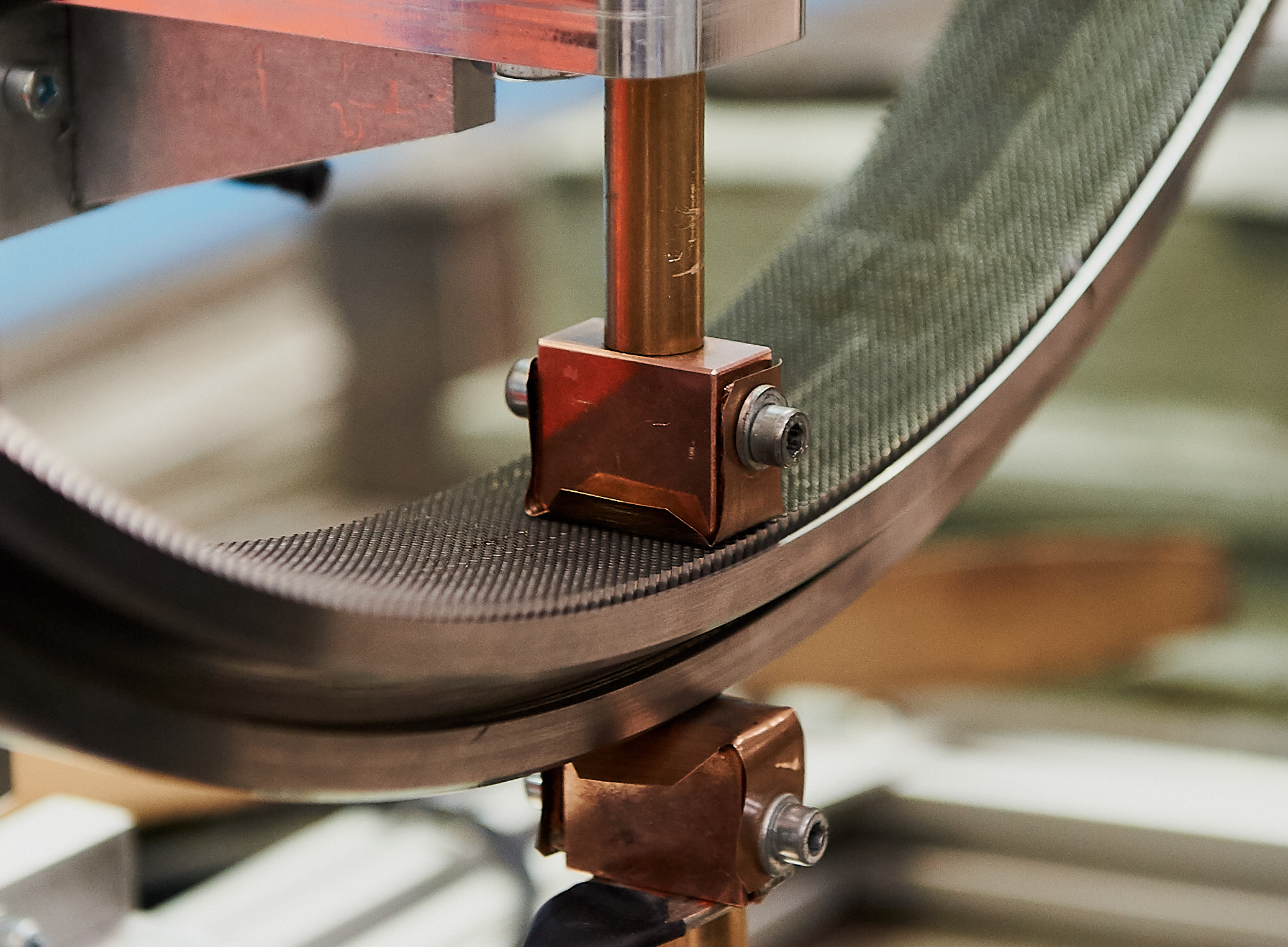 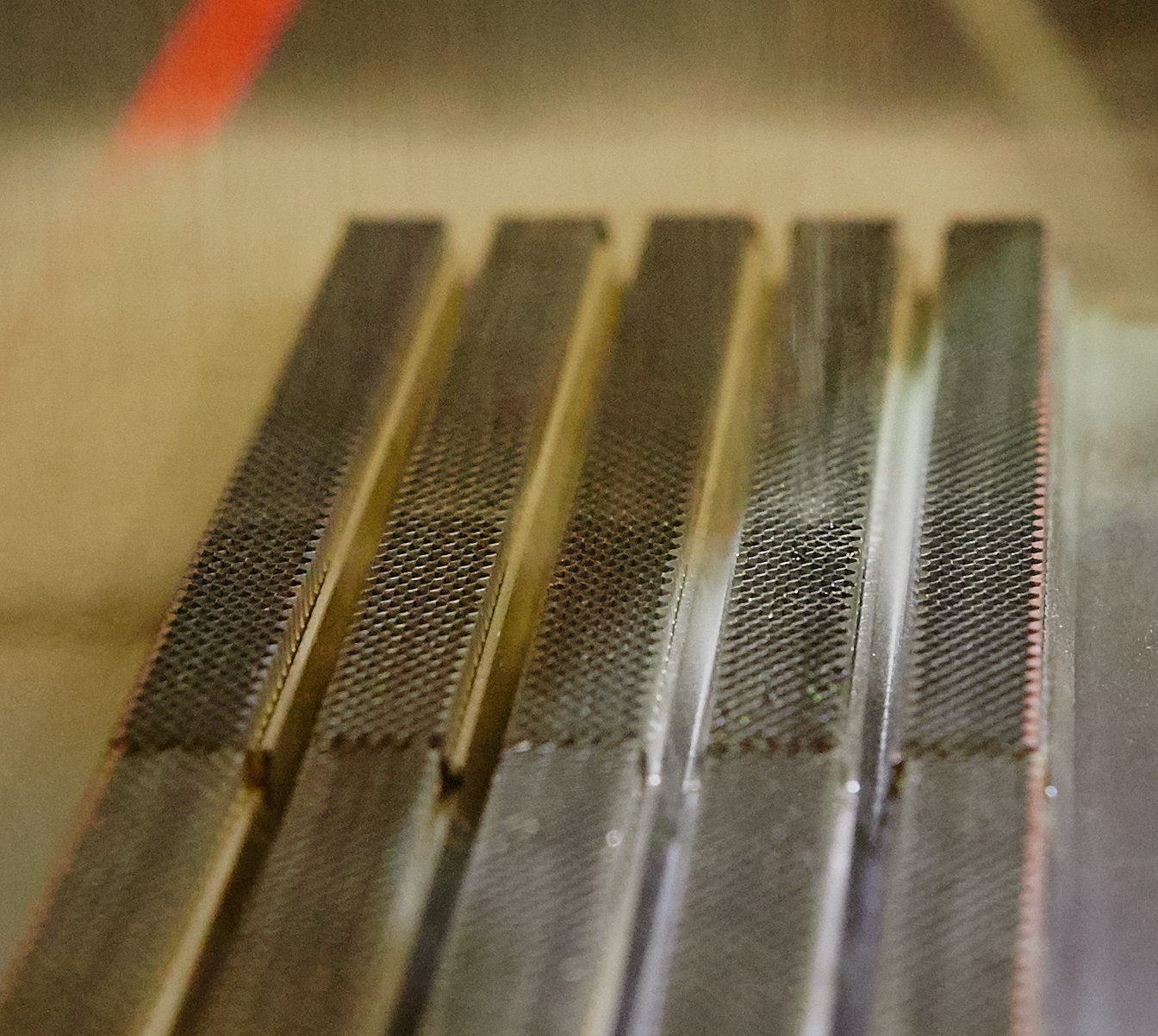 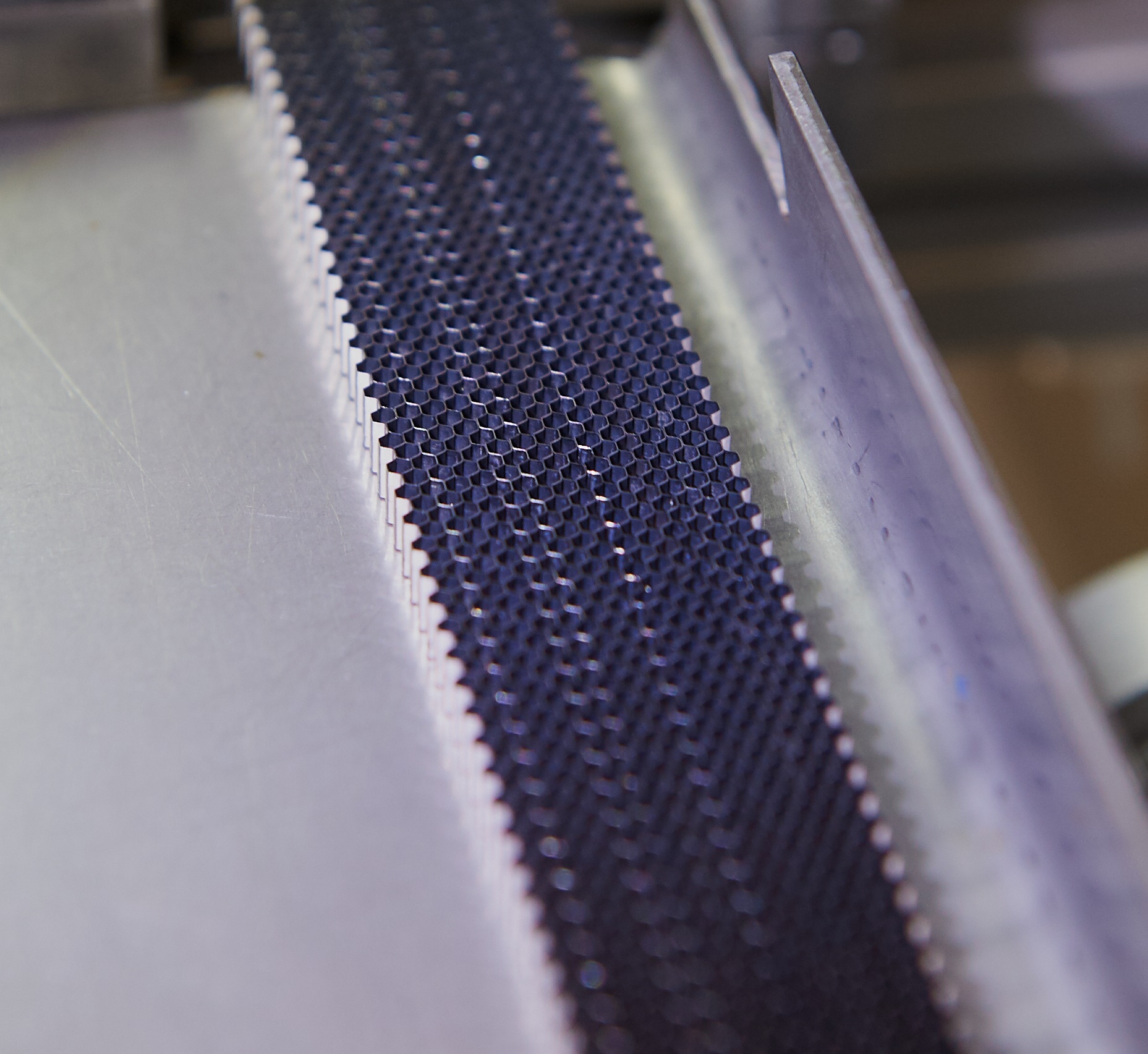 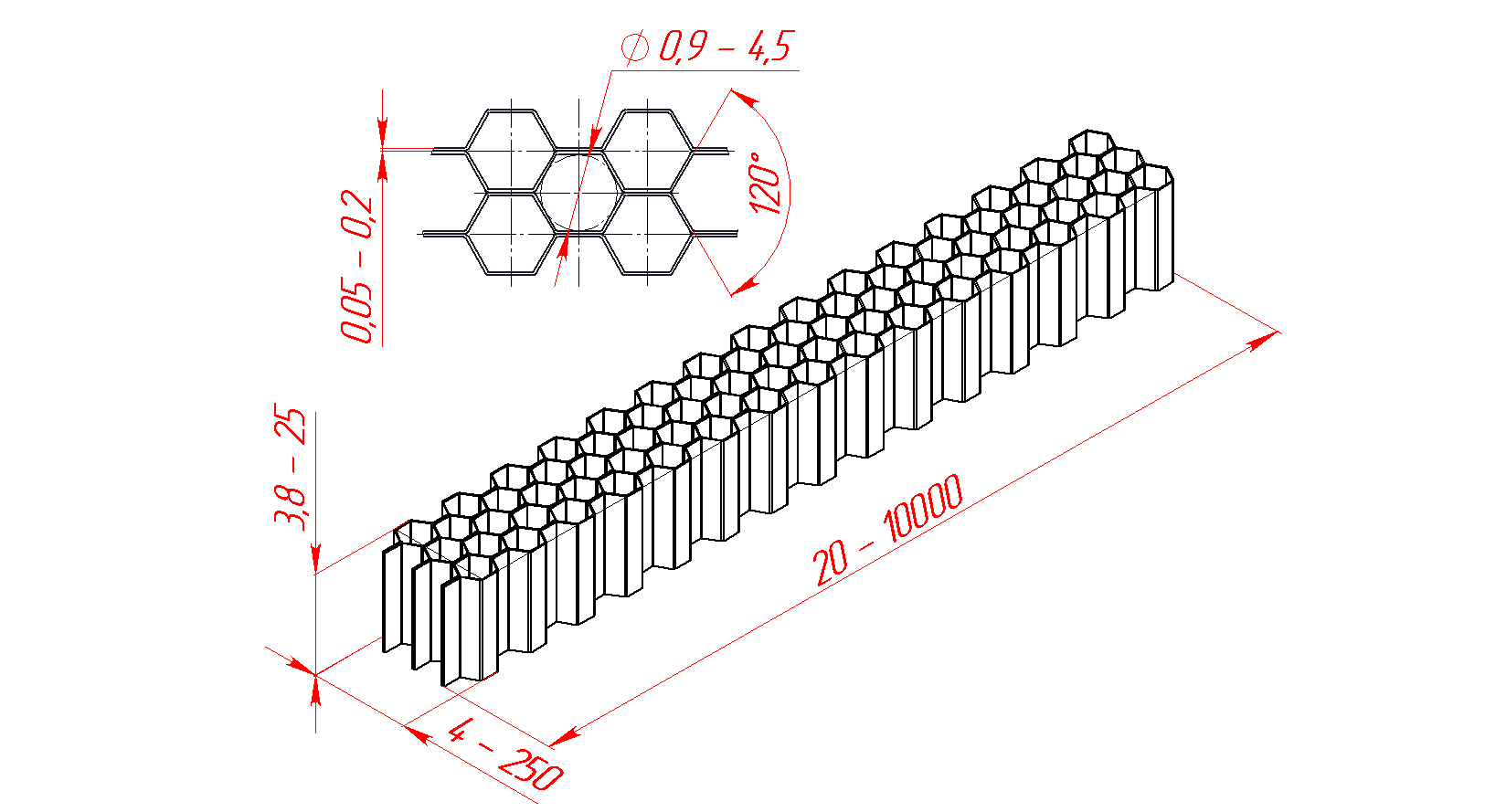 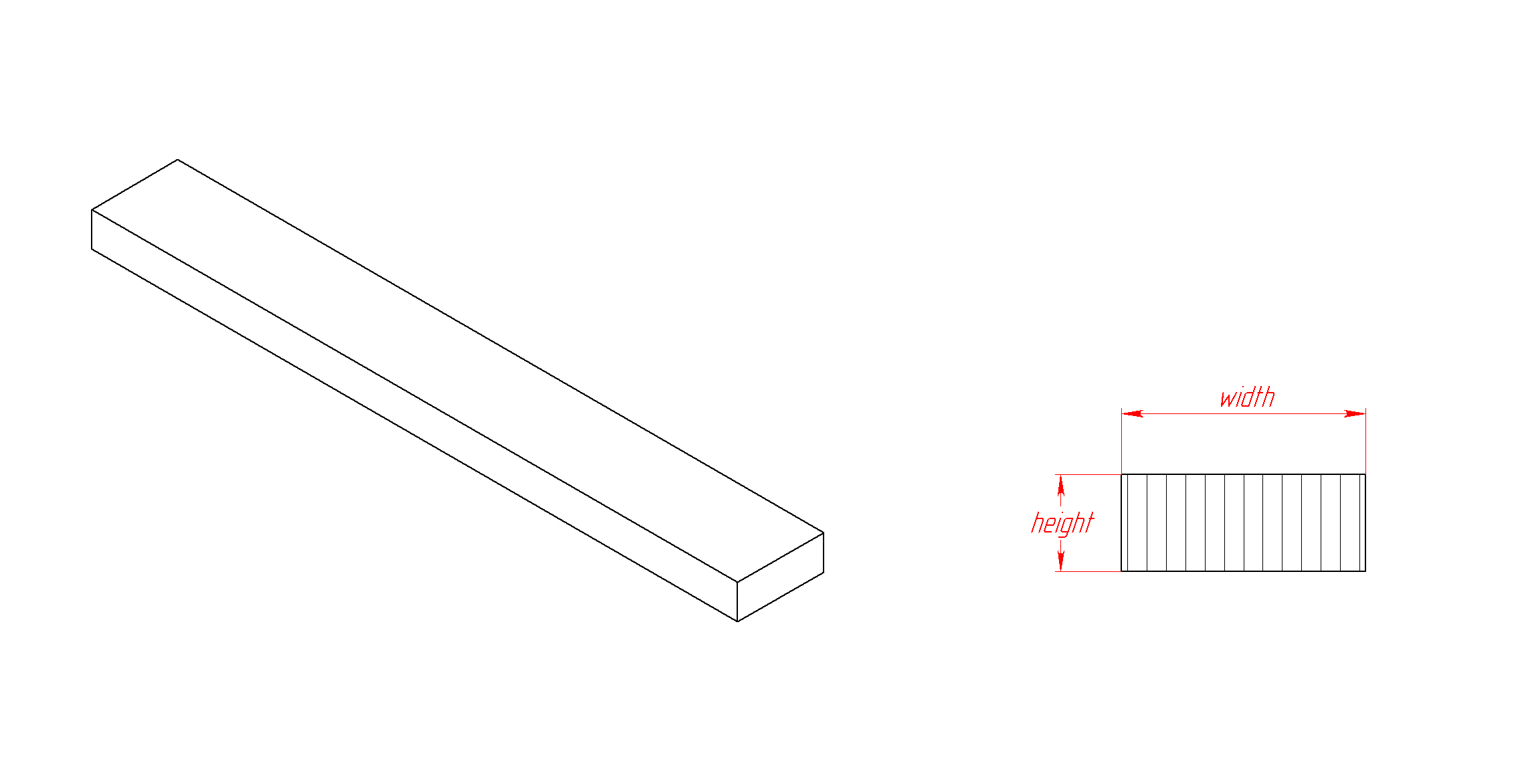 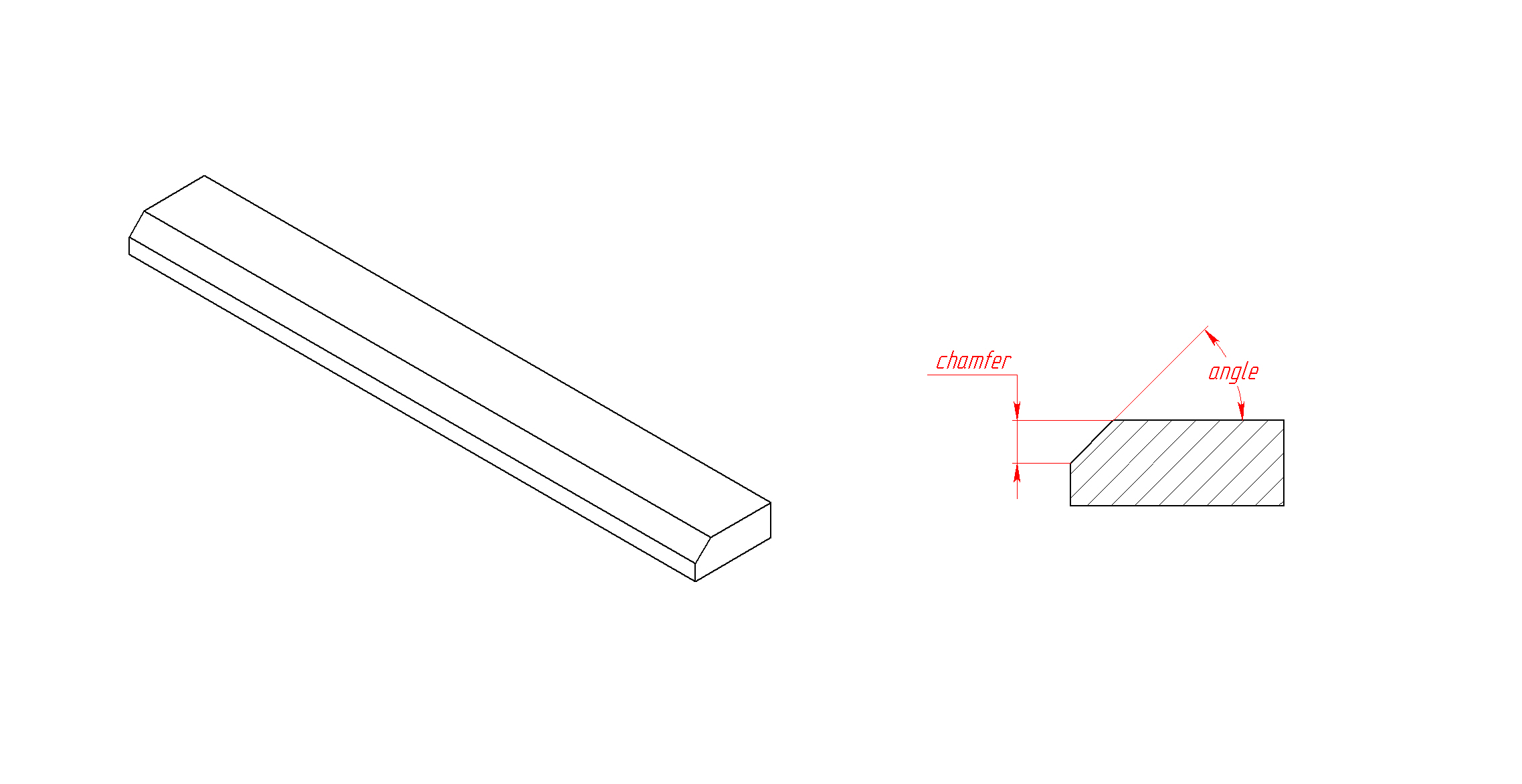 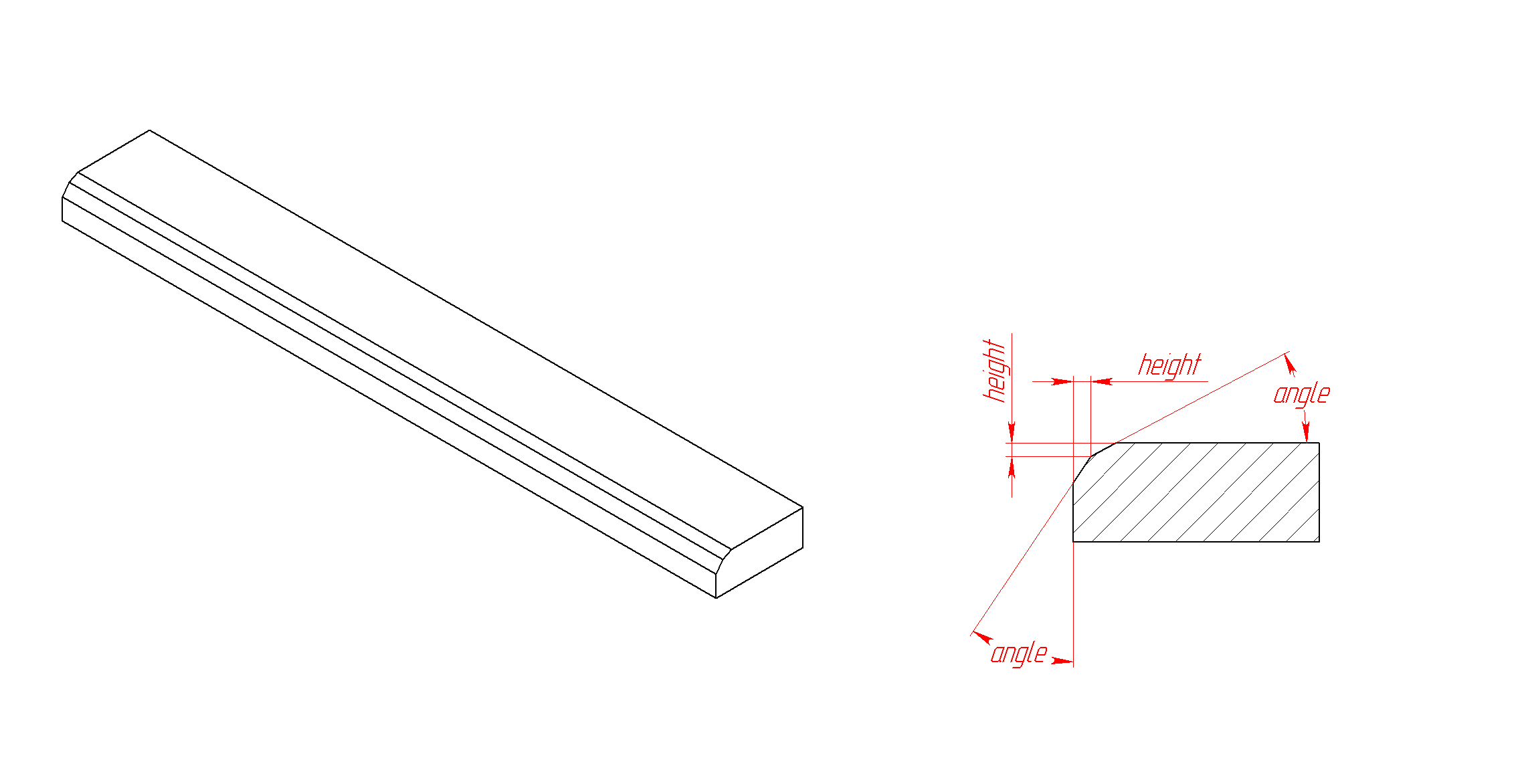 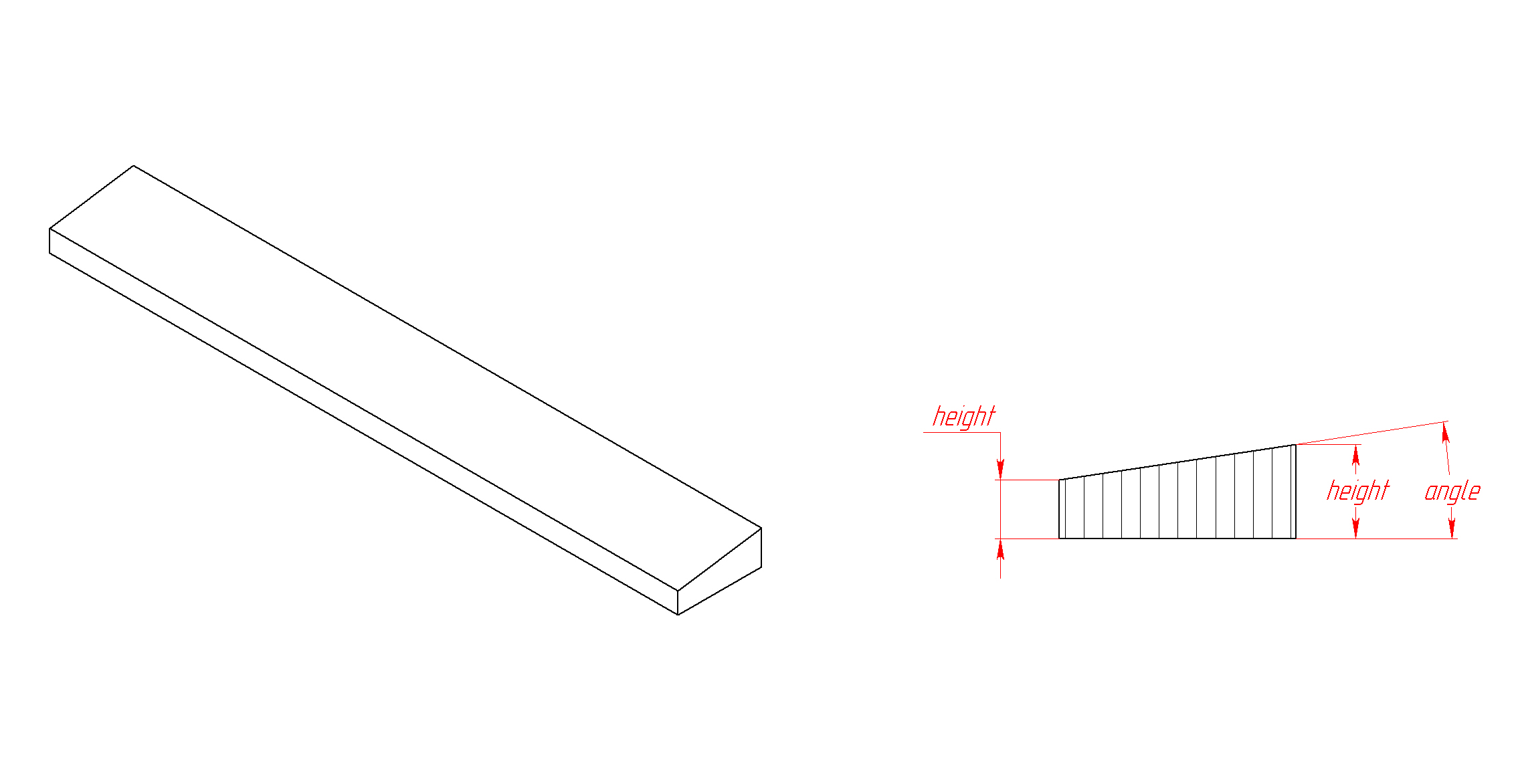 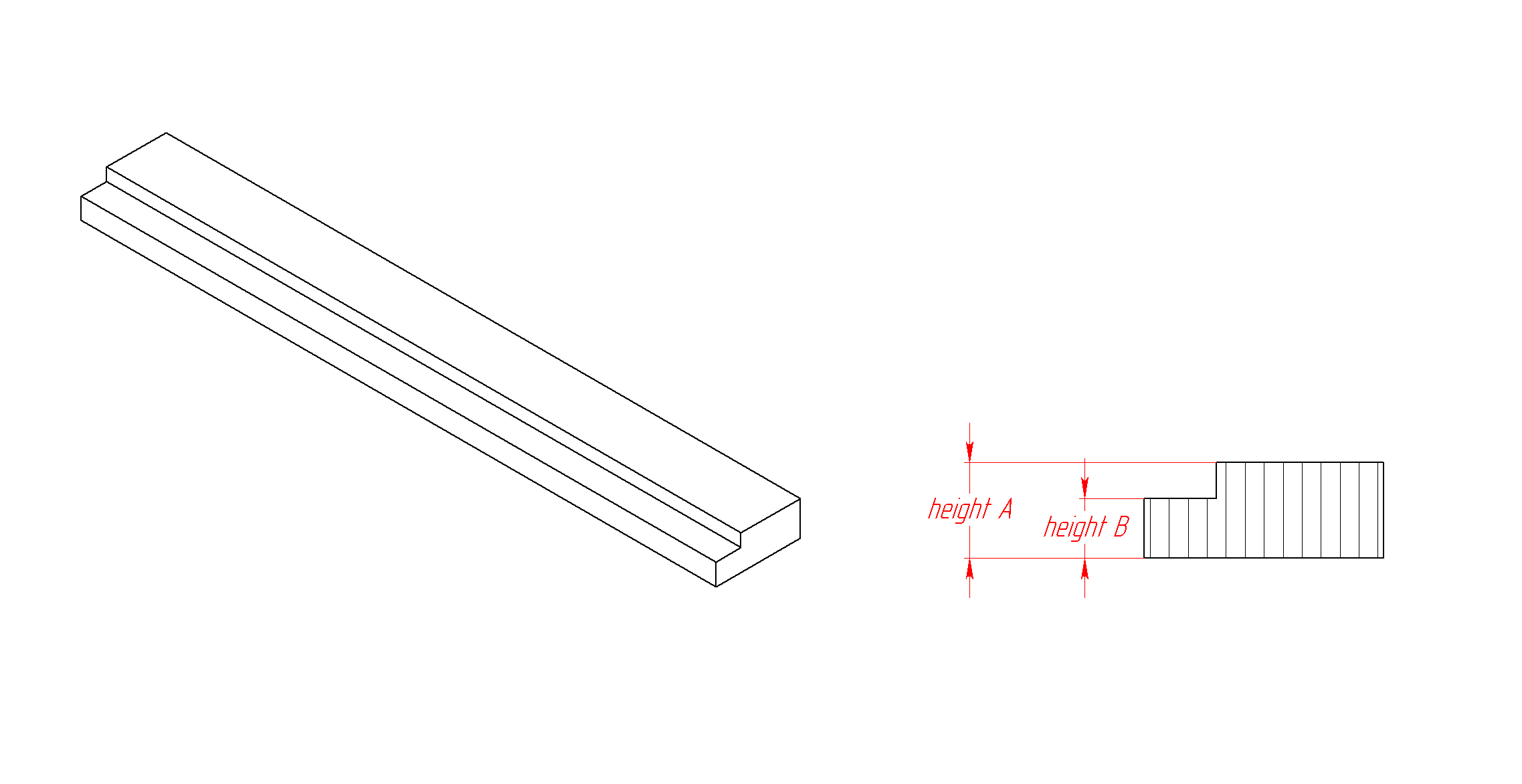 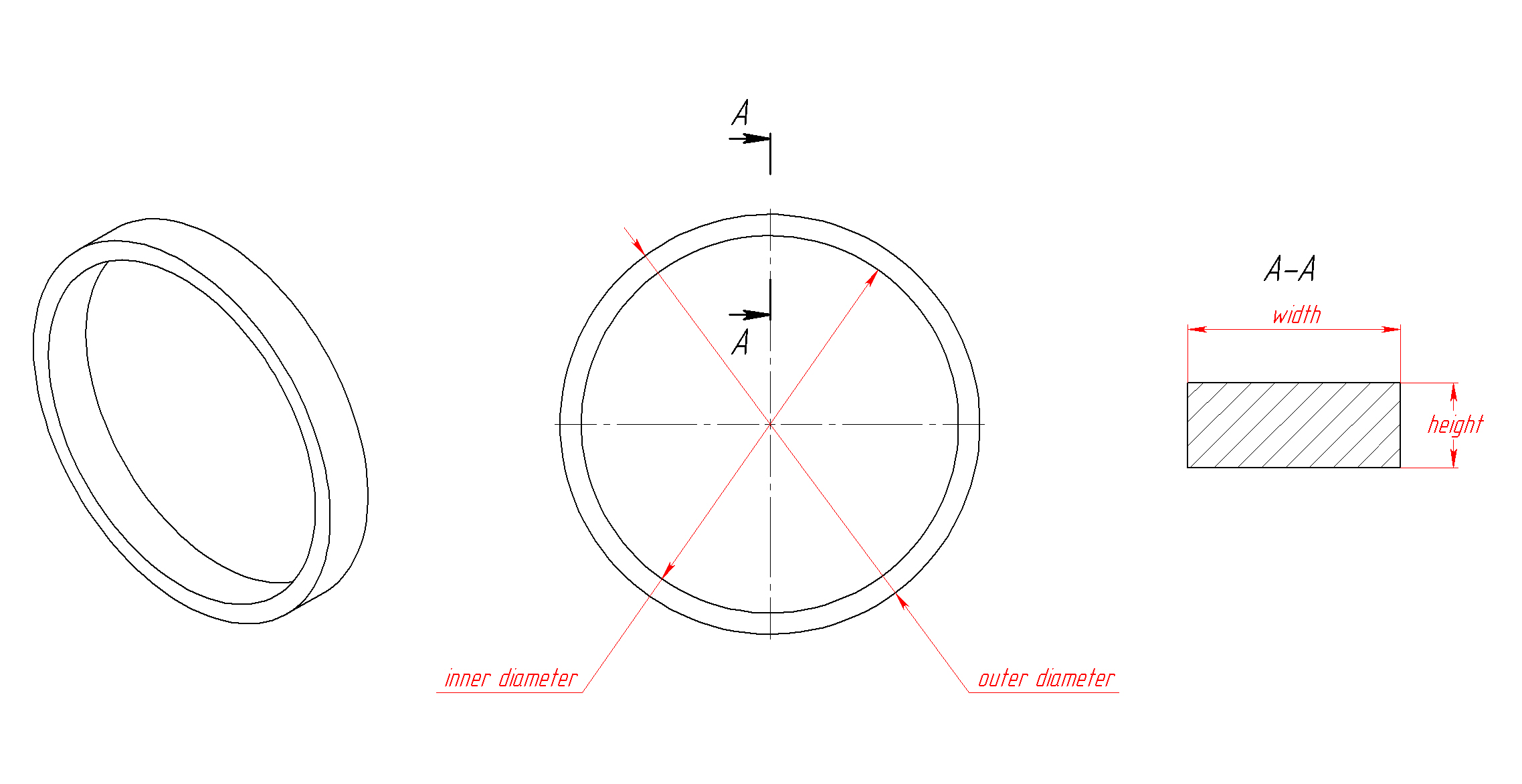 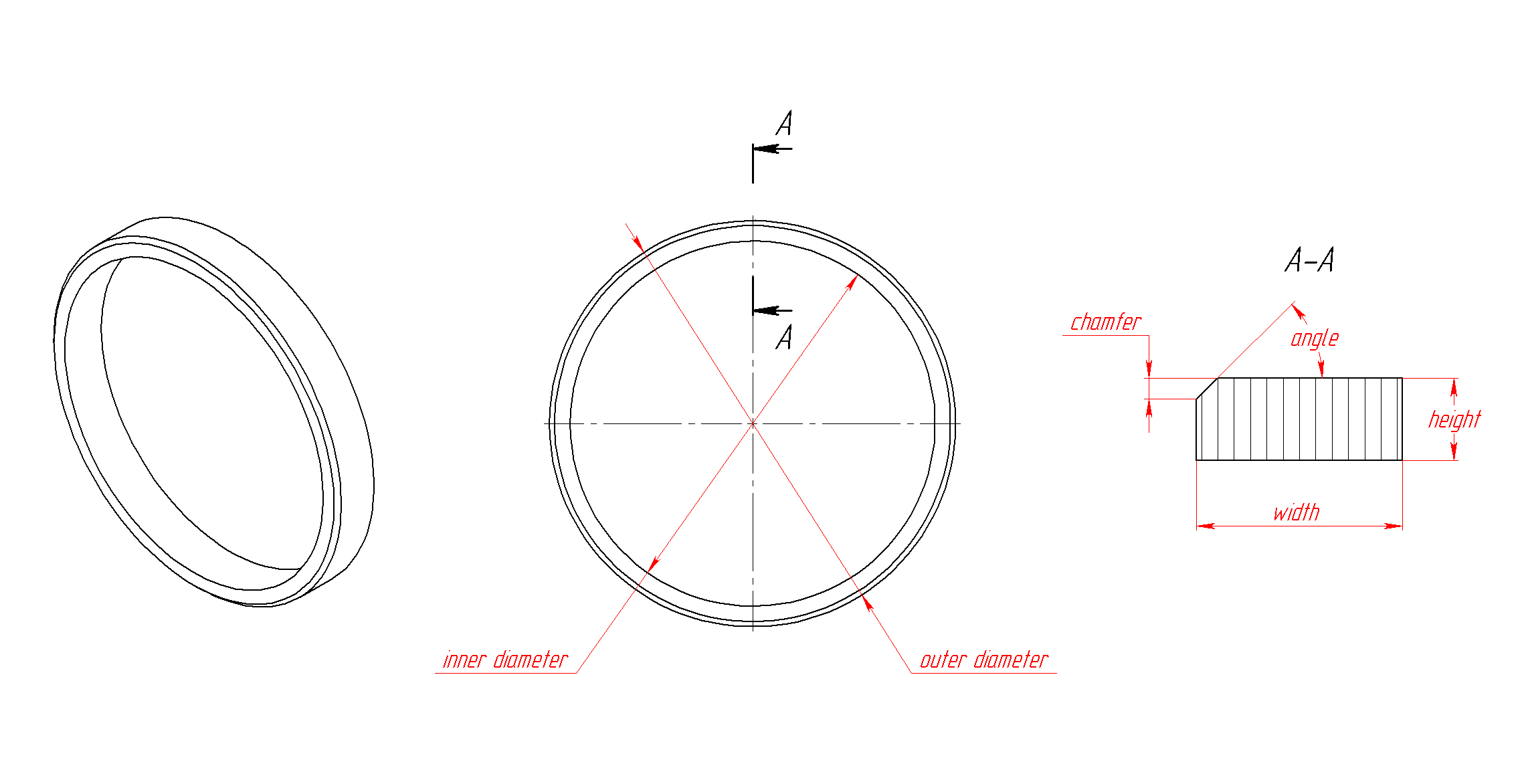 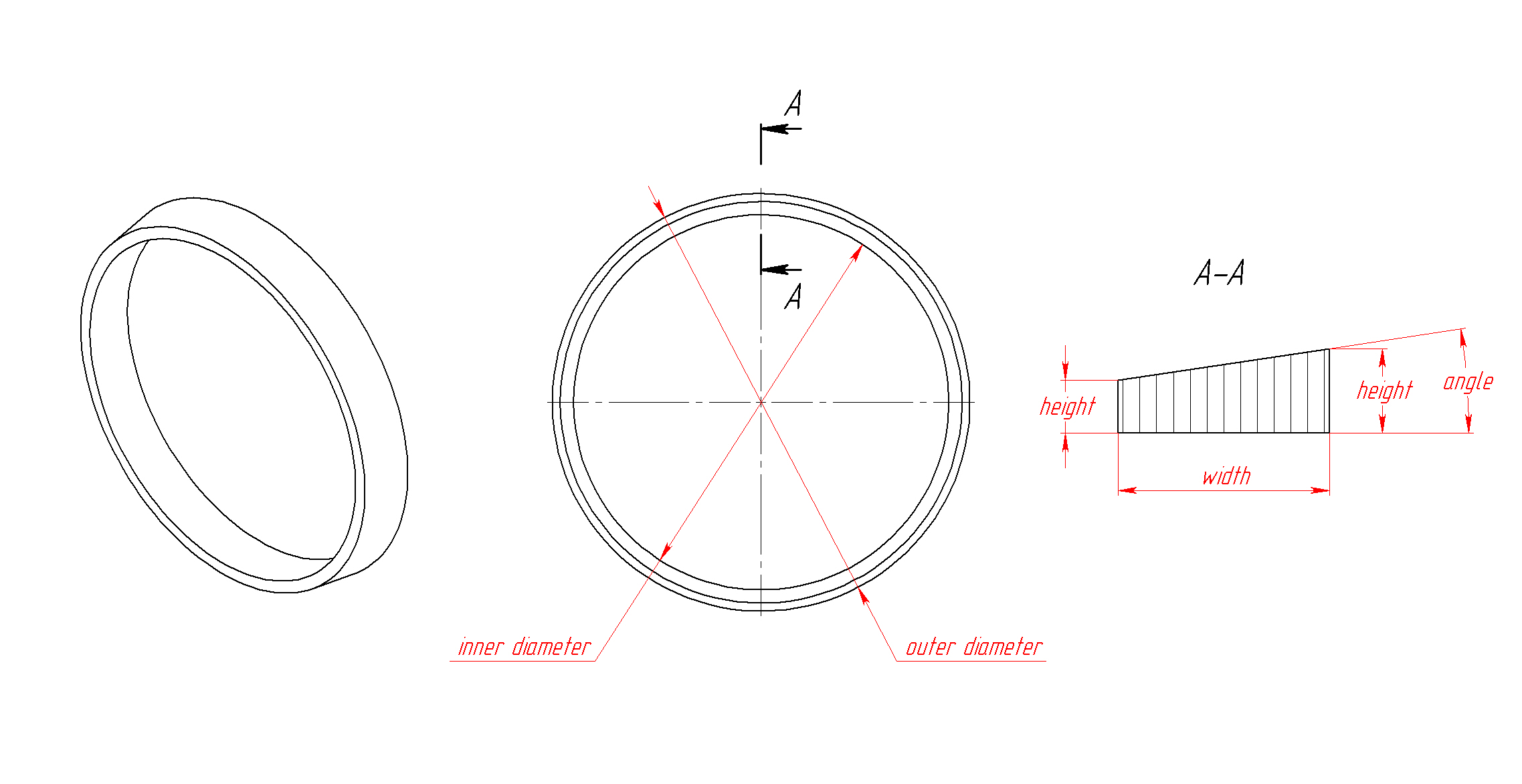 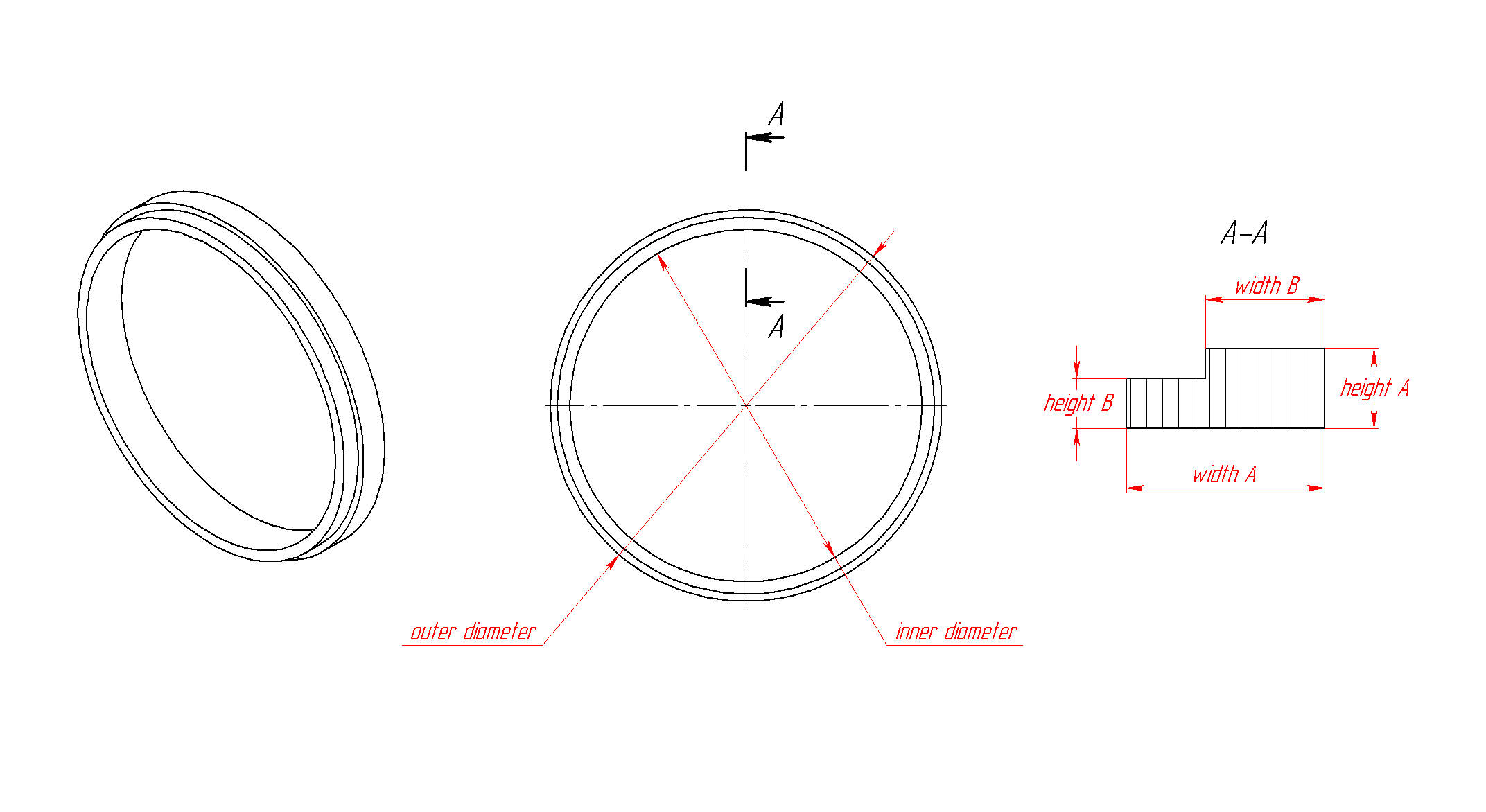 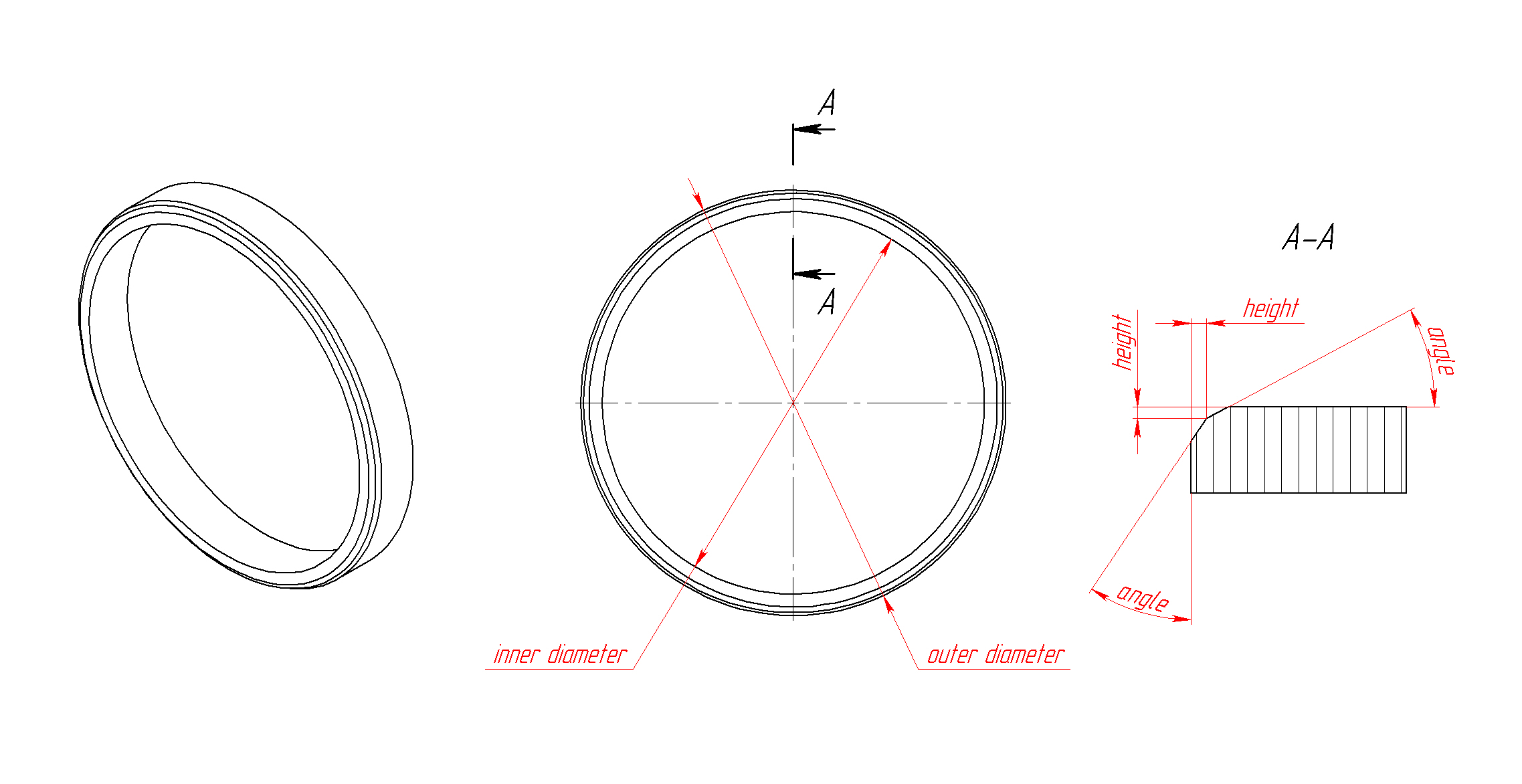 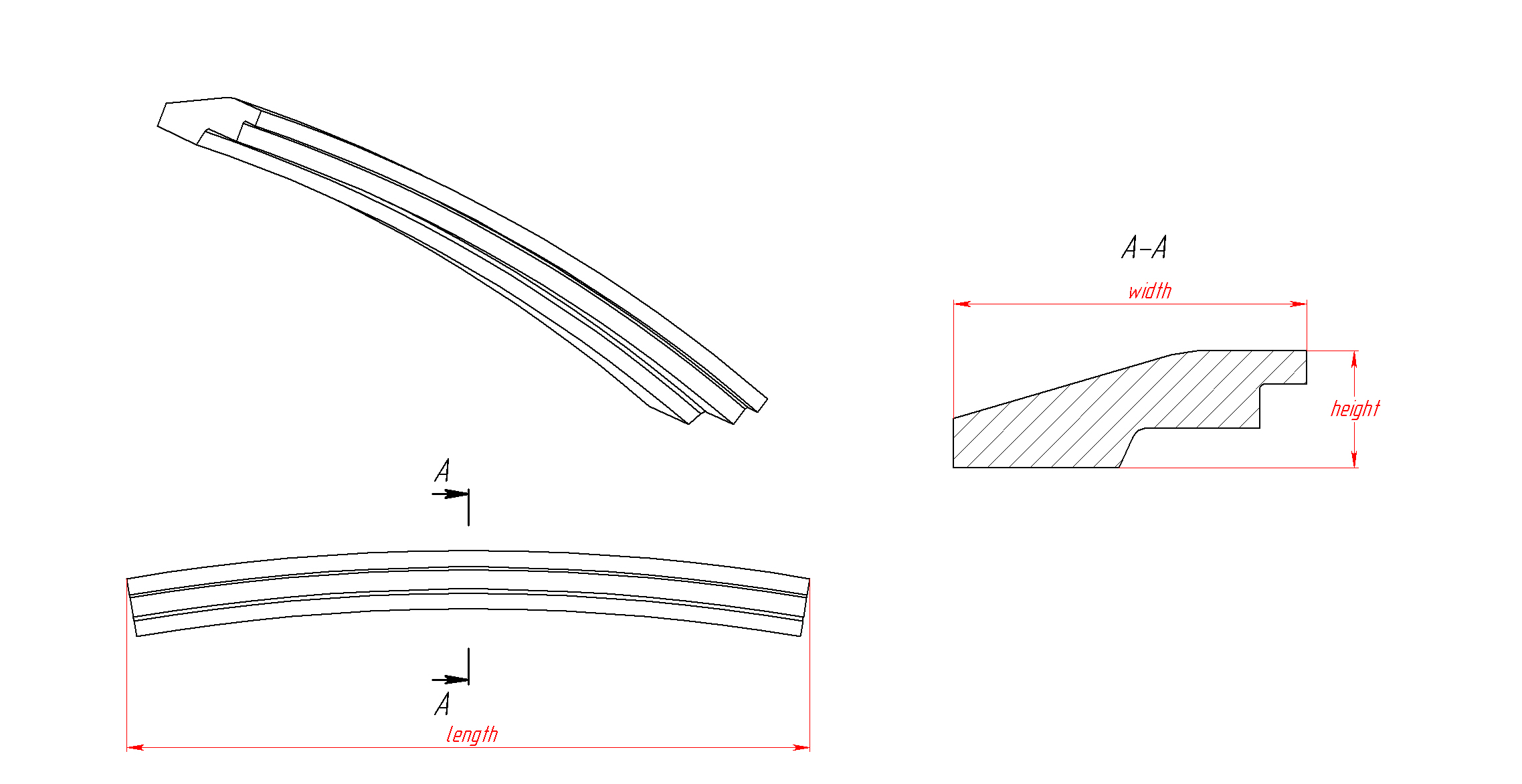 Made of alloys based on titanium, aluminium, copper, etc.: 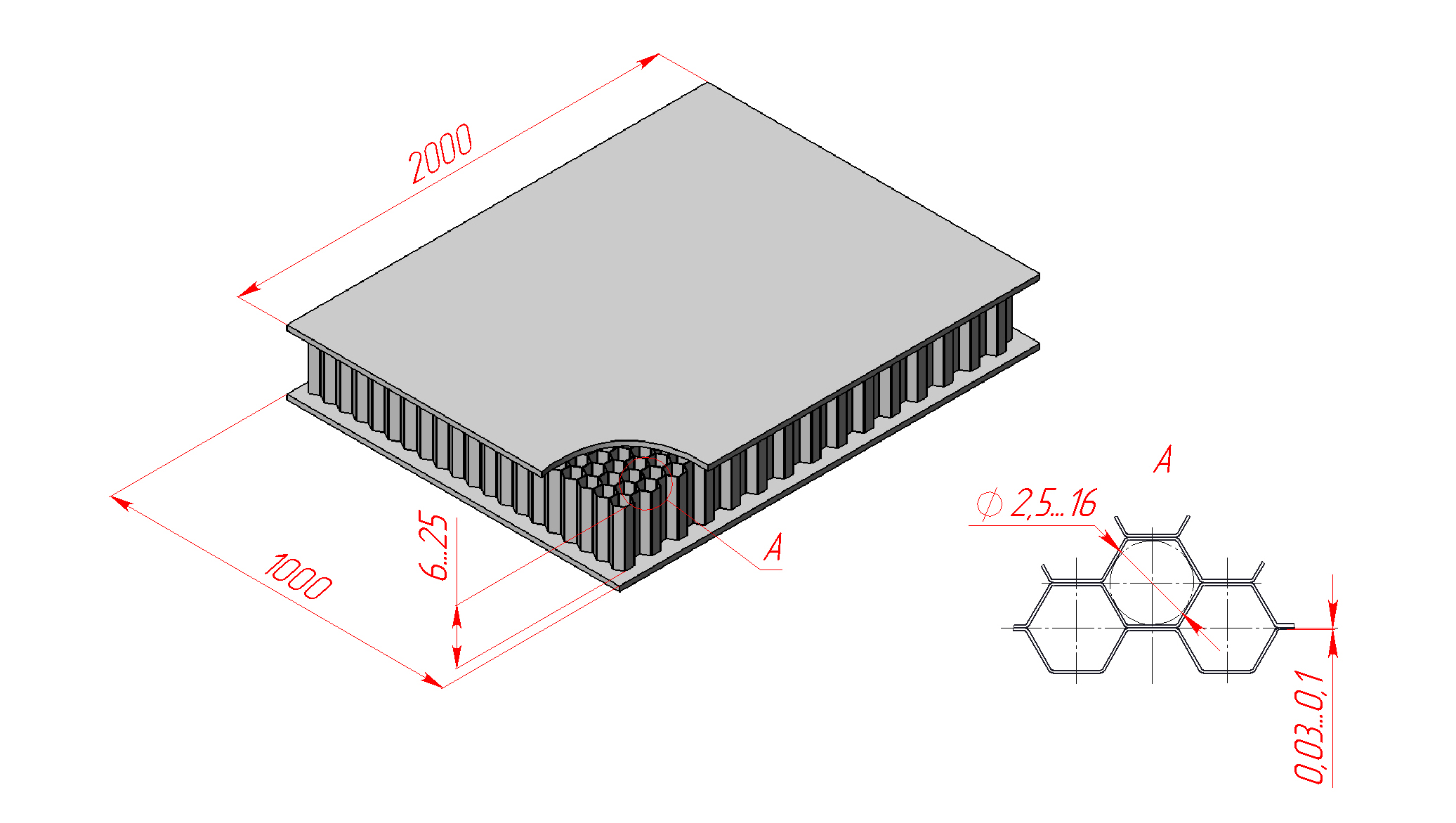 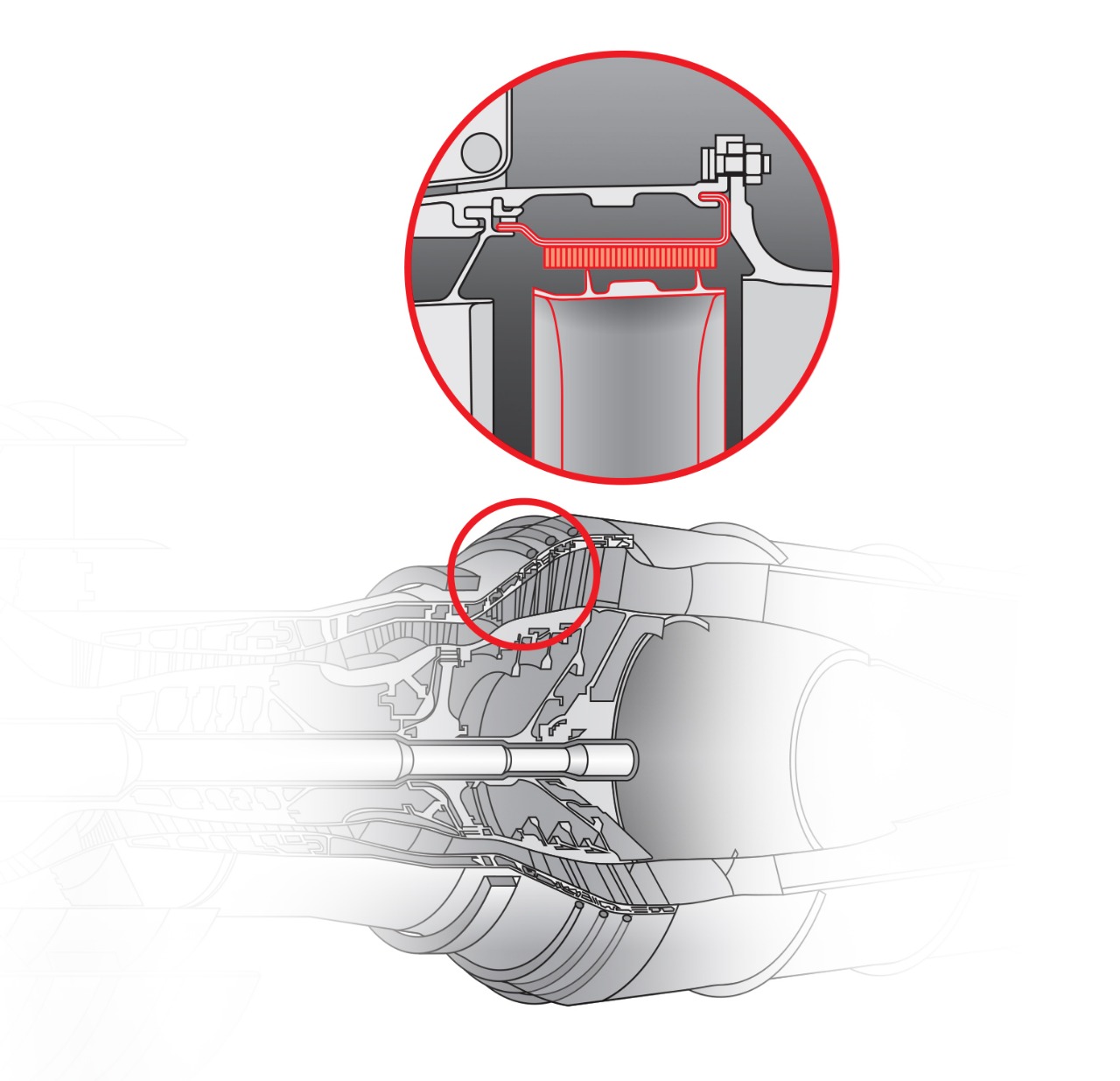 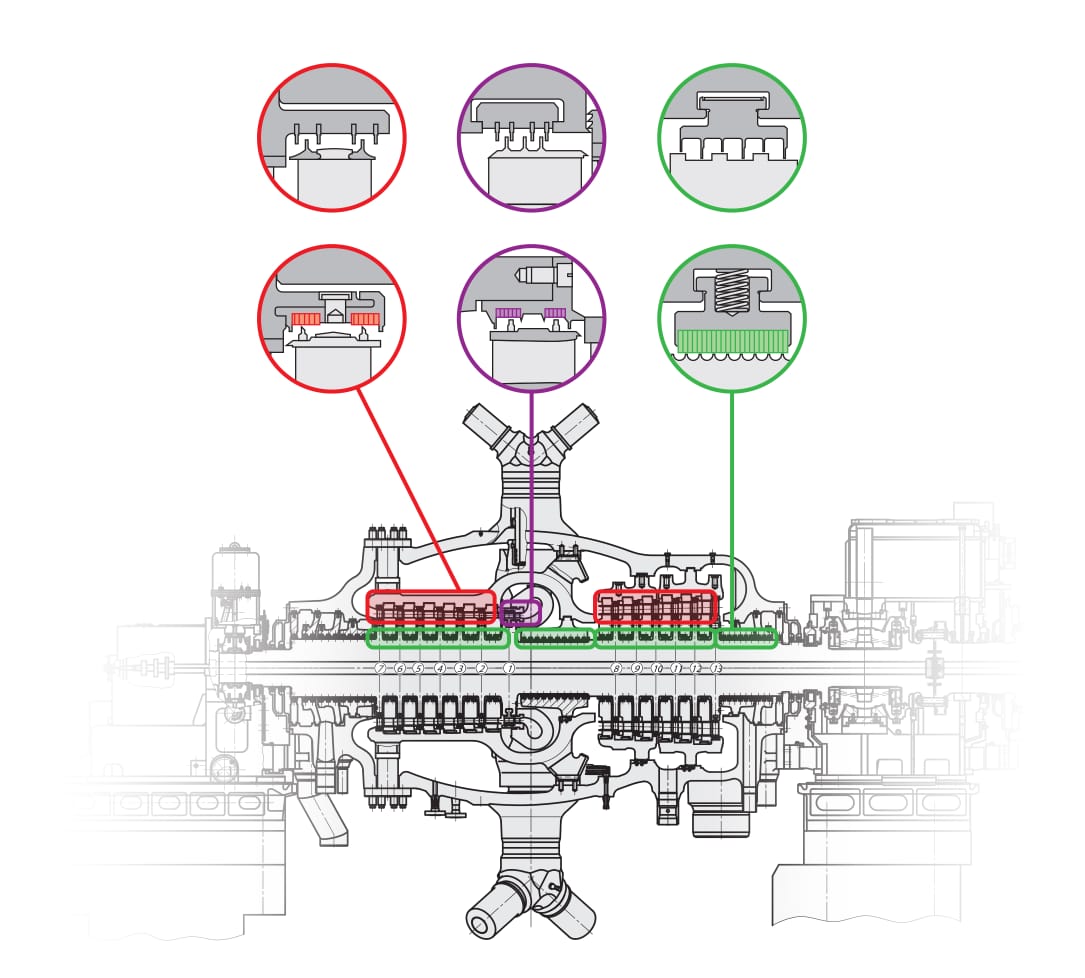